Creating Graphical Shells – Try Mir in a Virtual Machine describes setting up a Multipass VM and running a variety of Mir display servers in it.

While testing Mir 2.3 across distros I posted an image of egmde running on Fedora: 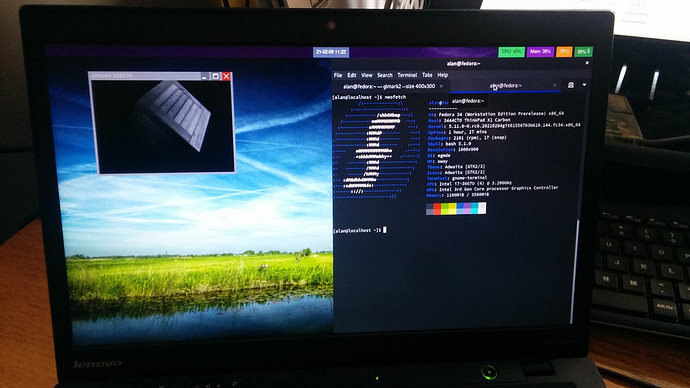 Reworked the configuration logic for the egmde snap. This means that the most common configuration options are now documented in the default ~/.config/egmde.config file.

Mir release 2.4.0 brought no big features for end users, but fixed a number of bugs and cleaned up our “platform” interfaces.

Confined desktop - proof of concept shows the feasibility of running a desktop shell as a fully confined snap. 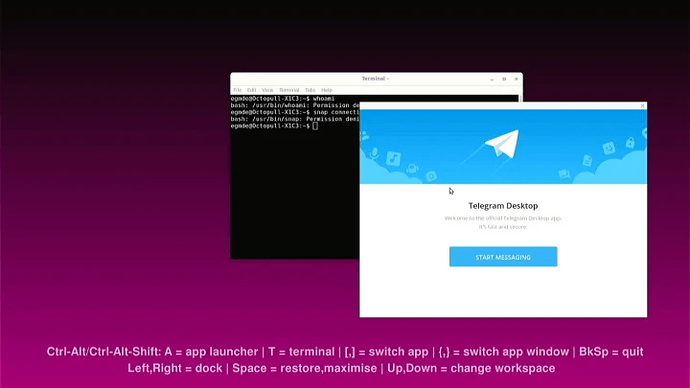 The graphics-core20 Snap interface marked the start of our work to enable IoT snaps to work on non-mesa based gbm-kms drivers.

Running Mir servers over VNC describes a “Heath Robinson” approach to using Mir as a remote desktop. (This is not fit for production, but explores the possibilities.)

Canonical launches Ubuntu Frame, the foundation for embedded displays an evolution of Mir-kiosk. Compared to Mir-kiosk Ubuntu Frame has easier configuration, support for a wider range of driver stacks and is the focus of other developments later in the year.

To go with the launch we provided various supporting documentation.

Mir release 2.5.0 got support for on screen keyboards and worked around some problems with Electron’s Wayland support.

November featured a webinar on Ubuntu Frame and a short demo video:

There’s also a new wiki about developing “IoT graphics” along with a longer video working through the development steps.

On-screen keyboard support in Ubuntu Frame: Our On Screen Keyboard snap for Ubuntu Frame was promoted to “stable”. 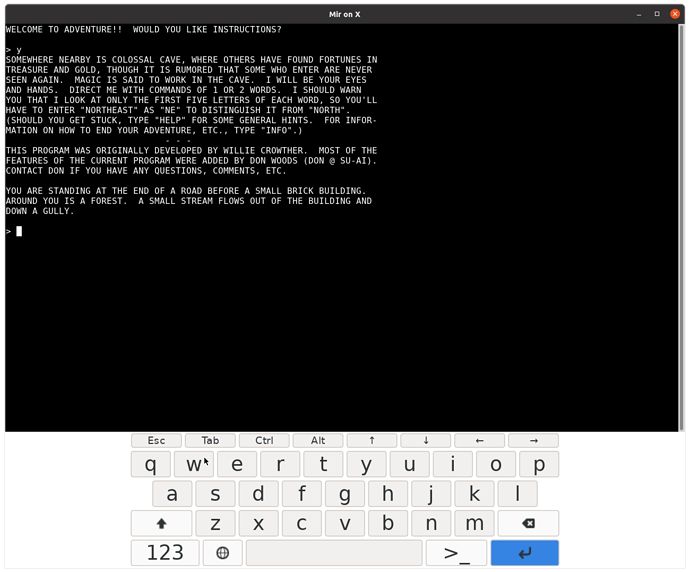 Mir release 2.6.0 with better support for non-Mesa based gbm-kms stacks and a more flexible API for shells that want to control the Wayland extensions available to specific clients.

Kudos @alan_g for the progress you made in 2021 and thanks for taking Mir forward. I look forward to making use of Ubuntu Frame in our IoT product in the coming months. We currently use the Wayland Kiosk Shell and I would like to replace that with something that comes from Ubuntu. We are pretty early in the product development, so switching technologies is not an issue.