That answer’s ALMOST everything. At 12:00 PM EST, Saturday February 17th all polls will close. It seems like the answer will be yes and I will announce the faith and plans for it.

I never really used Synaptic, but yes, Synaptic would be a good cause for this case.

And Cinnamon was not made for other distros, I don’t think the LM team made it for it’s own distro. It was most likely made for people who hated GNOME Shell when it was introduced in 2011.

Mint, Cinnamon is interconnected with Synaptic.
Cinnamon was made mainly to not to go with Unity. Since then, Linux Mint became a quite separate distro, not something that just changes few wallpapers or themes. The thing is, Clem never forked Ubuntu, but used as a package base and regarded as an upstream component.
They went on making Cinnamon better, while Unity stopped. At that time, two unique DEs happened, Unity and Cinnamon, the rest is history.

Synaptic can be trickier, but we always have to be careful, so hopefully I’ll be able to reach out to the Linux Mint team and talk with them.

You can try to reach out, but I don’t think they are interested in having an Ubuntu Cinnamon remix. It won’t be in their interest to have an additional “remix” that goes against their philosophy. They release only LTS ones, and point releases. The next LTS would appear few months after the Ubuntu 20.04 LTS.

In the case of Linux Mint, we try not to introduce incompatibilities with upstream package bases, so we keep the same libraries, same versions and we do not fork the base.

Anyway, try to build the remix. Try it with the mini.iso. You can install the mini iso on an UEFI system.

Here’s how Ubuntu disco looks with the Cinnamon packages in the Ubuntu repos. It has Cinnamon 3.8.8-1 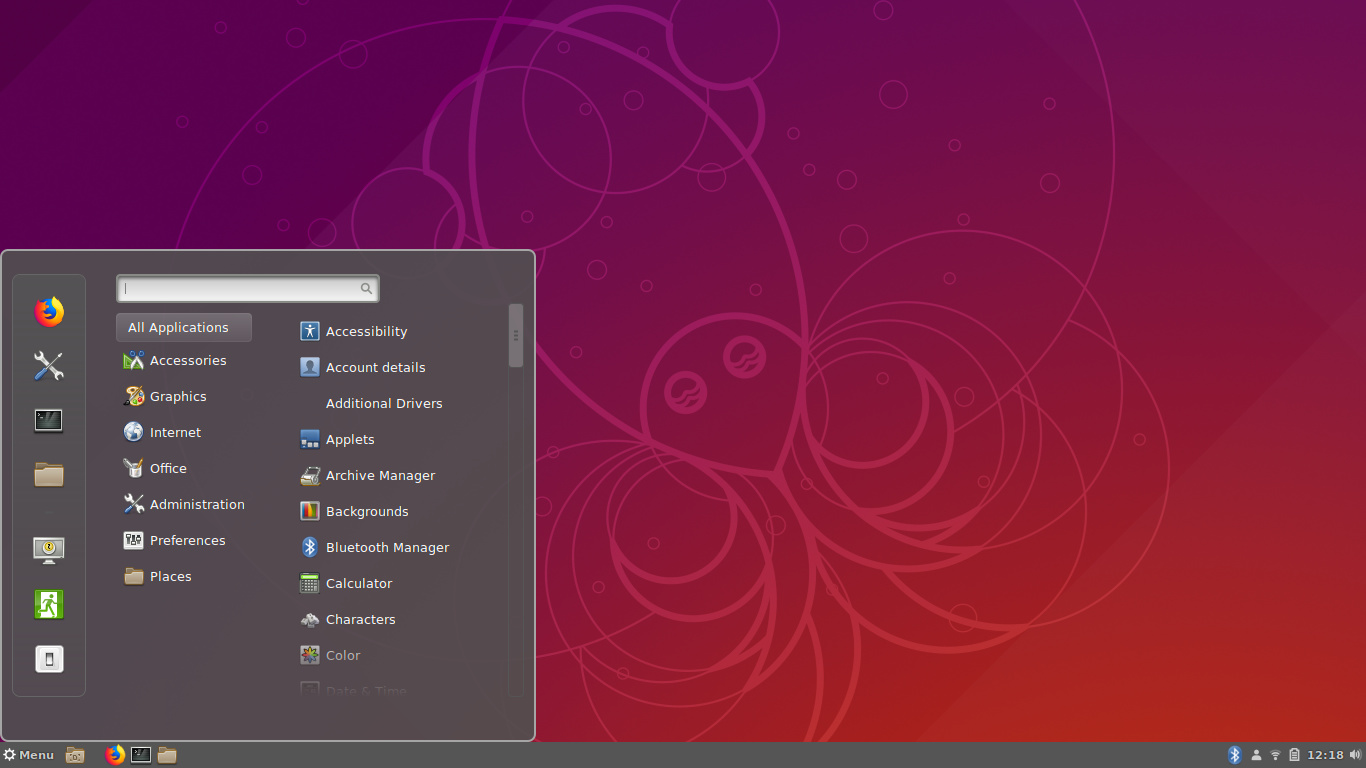 Quite different than the Cinnamon here. Looks bit older. The Mint-Y icons don’t work well too – too small. In the Disco-Cinnamon, they look normal.

we can install Synaptic

Synaptic is very buggy nowadays. We have at least two serious bugs:

they should be fixed before installing Synaptic out-the-box.

Synaptic can be trickier

I didn’t say that Synaptic can be trickier… It is not, and it is my main package manager, other than the terminal.

Muon is all right, but doesn’t have the same abilities of Synaptic. None of this kind of apps have Synaptic’s abilities. Btw, these bugs are small problems, that can be looked after. I often use Bleachbit, and someone might say it is not safe, blah, blah, but it works quite well, even with Windows 10. Some very good distros use Synaptic, Linux Mint, PCLinuxOS, Sparky Linux, MX Linux etc. Btw, Synaptic also works quite well in Kubuntu.

Thanks for that - hadn’t known about muon before, but it’s now replacing my Synaptic app as muon seems to be maintained.

Deepin has not been shown to be an actual risk, only a purported one. I’m using it and love it with only a couple reservations. Recordmydesktop has problems with it, for one. But on the whole, the positives far outweigh the negatives unless and until Deepin Desktop is shown to be an actual security risk, which it hasn’t.

Instead of a cinnamon roll you could name it
“Ubuntu Roll”