Honestly, I no longer know what the community and Canonical think about this logo issue. This afternoon I developed an alternative version based on your comment, which I redid the logo from scratch using the same layout that the extinct Ubuntu GNOME logo used, but in order to simulate the letters N and I together of the U on both sides to represent union: 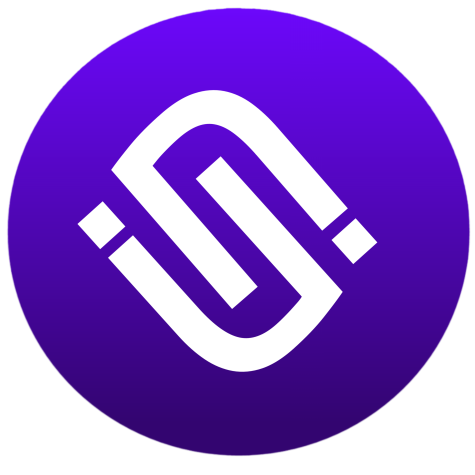 From that, I reissued a new version of the interface logo, which can be used separately from the flavor logo, for an eventual reimplementation of the graphical interface in other Linux distros: 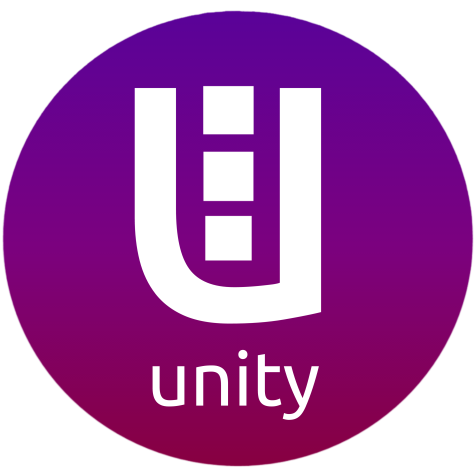 I don’t know what else to do to solve this problem.

I like the “Union” concept… but it’s too similar to the former logo of ubuntu gnome flavour (which became the current flagship ubuntu)… but we can work around this concept. I will try to do something myself again. Stay tuned

I really like the first one. But I doubt it gonna fit for launcher icon

This is still a draft (we can do other color variations if we think the design is ok).
I wanted to rework the “union” concept used in the ubuntu gnome logo without creating an exact copy of it. I also tried to reuse the official unity logo, so that it is still connected to unity legacy. This is what I’ve done today. Let me know what you think. 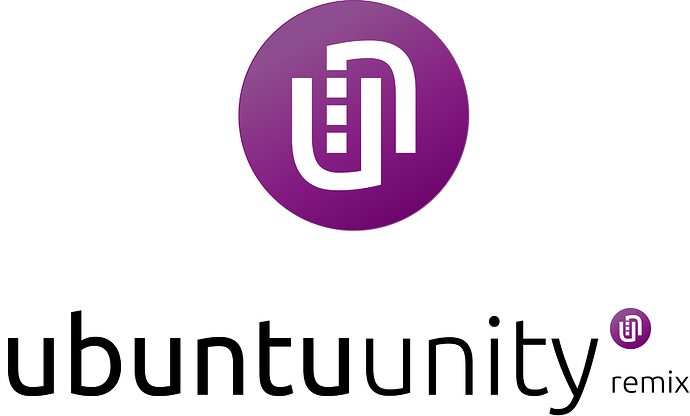 The concept was well elaborated.

Thinking here, many people have gotten used to the circle of Ubuntu friends on the launcher icon, so why change it now? Ubuntu Cinnamon, Ubuntu Lummina use the Ubuntu logo to fulfill the same goal for which I created the first logo that is being used now. The same thing applies to Ubuntu DDE. The main question here is: get the message across that it is Ubuntu Unity without having to change it radically. Linking the interface logo to the official flavor will create a problem in the future if the community wants to port it to other Linux distros.

Probably the best so far.

many people have gotten used to the circle of Ubuntu friends on the launcher icon, so why change it now? Ubuntu Cinnamon, Ubuntu Lummina use the Ubuntu logo to fulfill the same goal

This was a logo proposition, not a launcher icon (which btw, shouldn’t forcefully represent the circle of friends… xubuntu, lubuntu and even the flagship ubuntu don’t show a circle of friends variant as a launcher). I really like both the ubuntu launcher in the yarunity theme, and the “whirl” logo that was previously used in unity. I will made a whirl launcher icon if people like this design.

linking the interface logo to the official flavor will create a problem in the future if the community wants to port it to other Linux distros.

Kubuntu linked the gear of KDE with the circle of friends, the same did ubuntu MATE. I don’t see a problem in linking the Desktop logo into a distribution logo as long as they are not the same.

Just amazing! The other are good, but this is high quality

So I really don’t know what to do about it if it isn’t the poll. What you said I agree in parts, but I still defend that the logo must carry the Ubuntu DNA so that it can be identified by people who have never used it, neither he nor Unity.

I agree, and that’s why I used the official ubuntu font (both for the emblem and for the logotype). I also wish this logo to carry unity DNA. I’ll try do another version adding some other ubuntuish element (i have an idea) but I won’t be able to work on this until tomorrow.
Stay tuned… 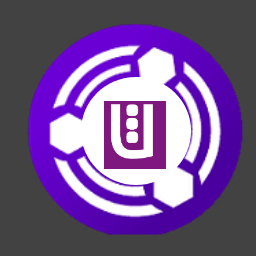 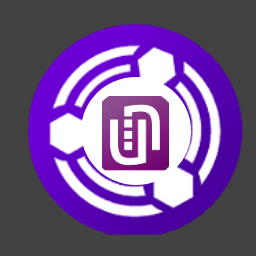 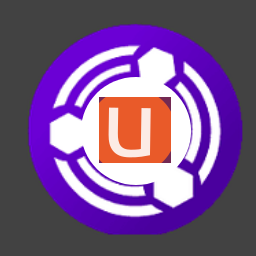 This is still my favorite of all the logos. It reminds me of:

They actually are two U united (Ubuntu +Unity). The three squares in the middle represent the iconic vertical dock of the stock Unity experience. I wanted the logo to be modern, polished and simple. I’m triying to create a new “circle of friends” variant of the logo, but I’m a bit late, sorry. Stay tuned and thank you for your feedback.

Here’s my new proposal. In this new version I kept the ubuntu unity symbol of my previous draft while introducing a new stylish and minimal “circle of friends” (it looks like for some people it’s really important). I wanted to create something minimal, light and elegant and I kinda like the final result. Please give me your feedbacks. 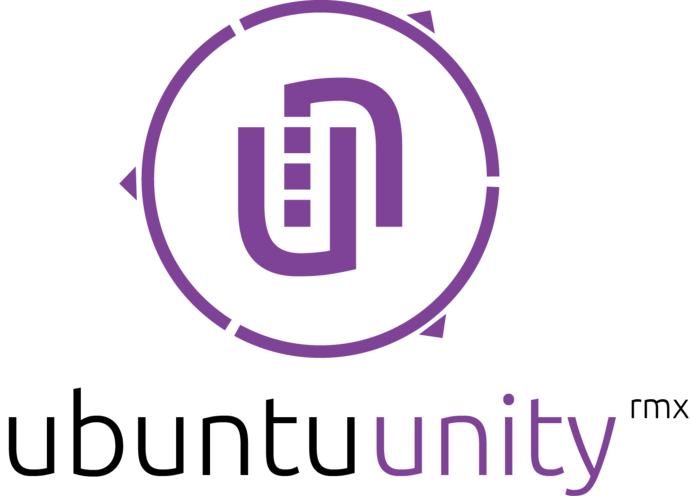 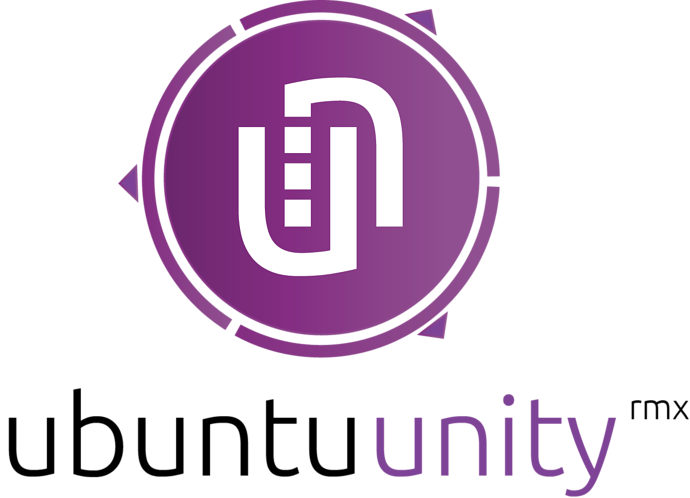