Unity 7.6 will be the first major release of Unity in 6 years (the last release was in May 2016). We have restarted the active development of Unity7 and will be releasing new versions with more features regularly. You can test it by running the following commands on Ubuntu Unity 22.04 (we’ll be rolling it out to existing users of Ubuntu Unity 22.04 too, if you don’t add the testing PPA):

We have a new website for Unity too at https://unity.ubuntuunity.org.

Here are the changes I’ve made in Unity 7.6:

Here are the commands you need to run if you want to compile Unity7 on Ubuntu Unity 22.04 and generate the DEB files:

Here are some screenshots of Unity 7.6: 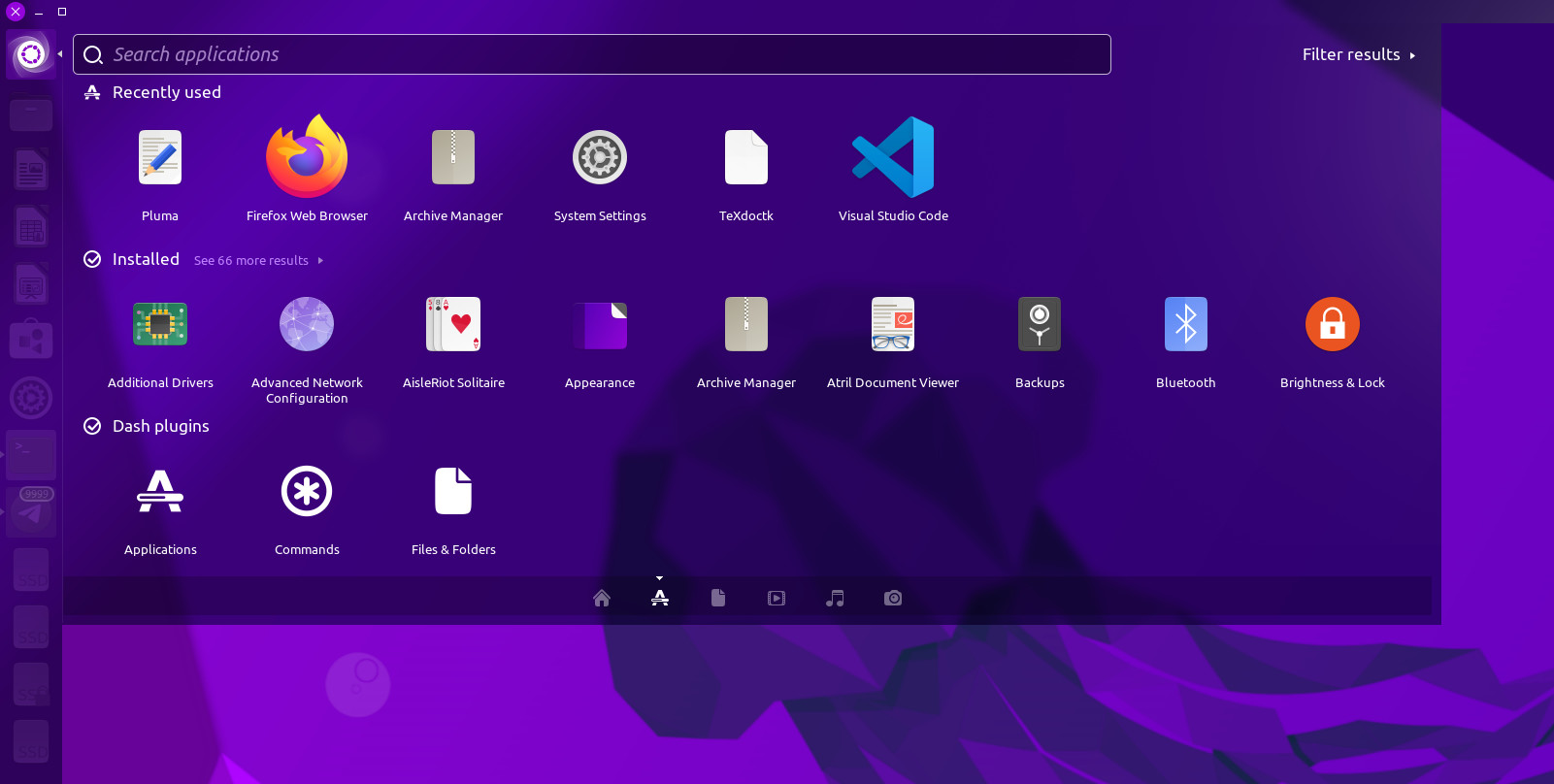 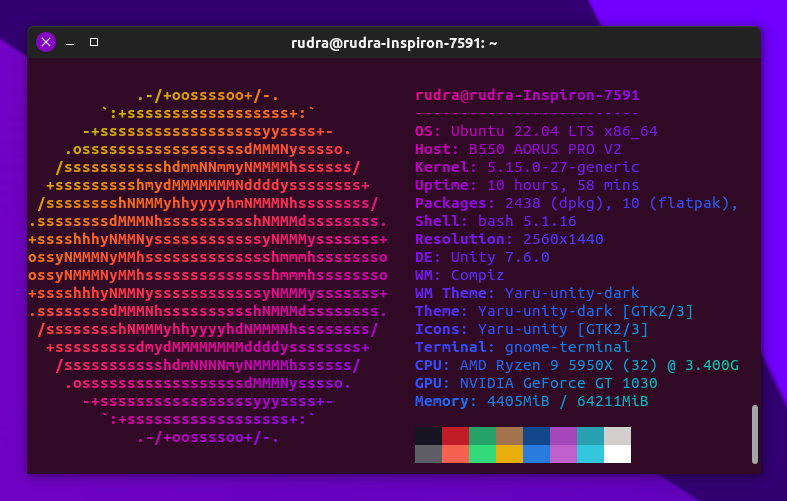 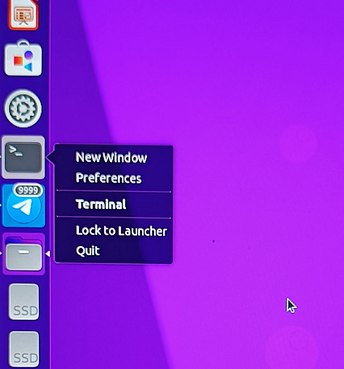 Has UnityX been renamed back to Unity7? Or is this a parallel effort?

Thank you for the clarification.

I’ve installed the PPA on my testing system and tried the “Empty Trash” fix. Although it SEEMED to work at first, it crashed. Apport took a dump and sent it in automatically. Thought I’d give you a “Head’s Up.” Looking forward to seeing how this develops!

Thanks for letting me know, I’ll take a look

Very cool. I am going to test drive this right away.

How to fix this bug? 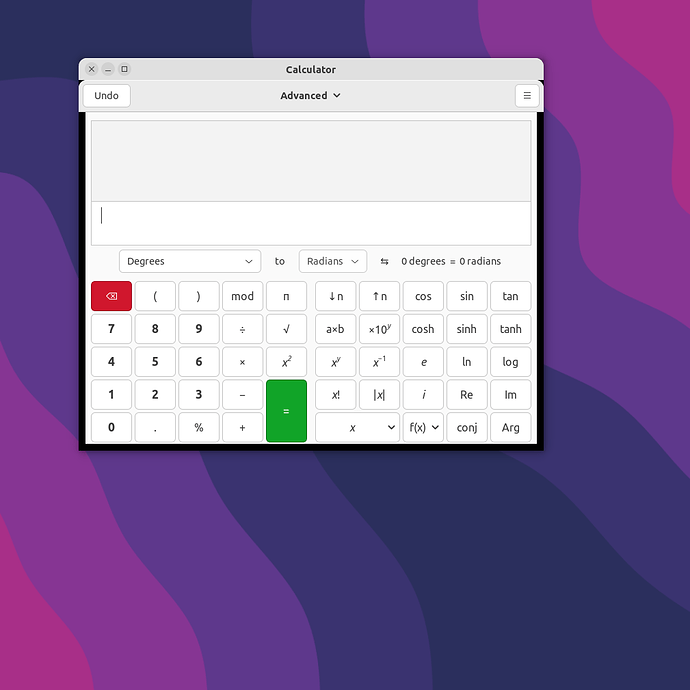 Looks like you’re using Ubuntu and not Ubuntu Unity (this issue is fixed in Ubuntu Unity). You could try adding this PPA: https://launchpad.net/~ubuntu-unity-devs/+archive/ubuntu/stable and then updating the gtk3-nocsd package.

Thanks a lot. Is it possible to match window bar color with top bar color with changing to dark theme i.e., black bar (top+window) or black shell color in white theme.

Firefox keeps disappearing from my launcher.

I suspect it’s because it was refreshed.

Note that trap since in compiz resets the whole desktop when it occurs(e.g. desktop goes blank
then recovers).

I can upload a full dmesg output or syslog if needed.

So looking good so far other than this issue… Good Work !!

I’m aware of this issue and have fixed it in the latest commit in GitLab. Will release the fix in the stable release of 7.6.

So if I want to use Unity on Ubuntu 22.04 LTS, should I add the ppa? Right now Unity-session is just crashing as soon as I login.

Looks like you’re using vanilla Ubuntu, not Ubuntu Unity 22.04. Try installing the dbus-x11 package on vanilla Ubuntu (both Unity 7.5 and Unity 7.6 should work then).

I installed this PPA and updated a vanilla Ubuntu Kinetic install with it. My only issue is that Unity is using grayscale-antialiased fonts instead of RGBA antialiasing (which is already set with the GNOME Tweaks program).

if in system installed Gnome and Unity then in browser used portal app for open/save dialog from gnome. This is app not work correctly, Save button not active, when change file name then work search and other bugs.
How to enforce using portal-gtk ( xdg-desktop-portal-gtk ) and keep installed gnome, because now recommended remove all apps from gnome. Now xdg-desktop-portal-gnome not installed in my system.
I am on Ubuntu Unity 22.04, not test 7.6 yet, waiting for official update.

Great work @rs2009 I would love to see some work on the aging Unity settings: the theme selection is always broken for me and if you happen to select the wrong theme there’s no way back. Please fix this Rudra

Greetings! After installing ubuntu unity 22.04 i got a huge black border around HUD and search panel, is there any solution to make them gone?