Just FYI the site only allows for 3 relies for a new user of Ubuntu One and one image per reply. If I come up with more ideas for wallpapers is there another way to submit them? 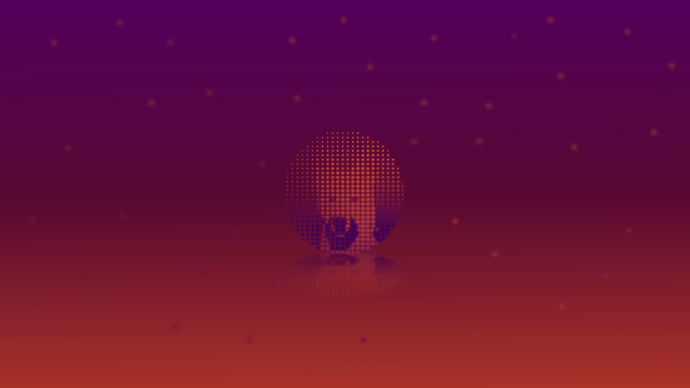 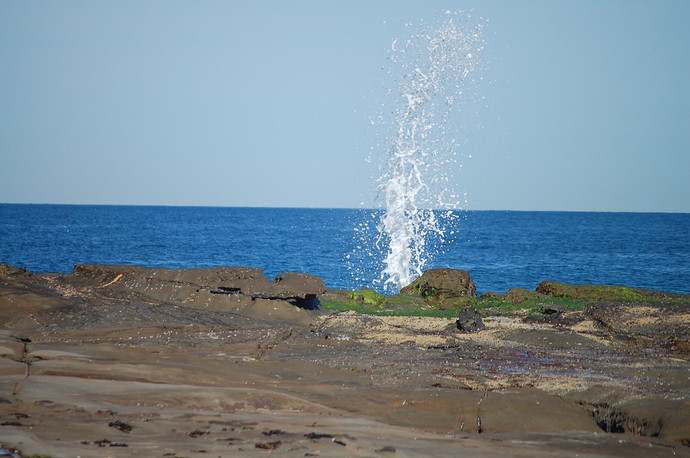 Yes, it probably will be. Soo, based on your suggestions I have decided to upload one version of the picture with clear text, and one with blurred text. 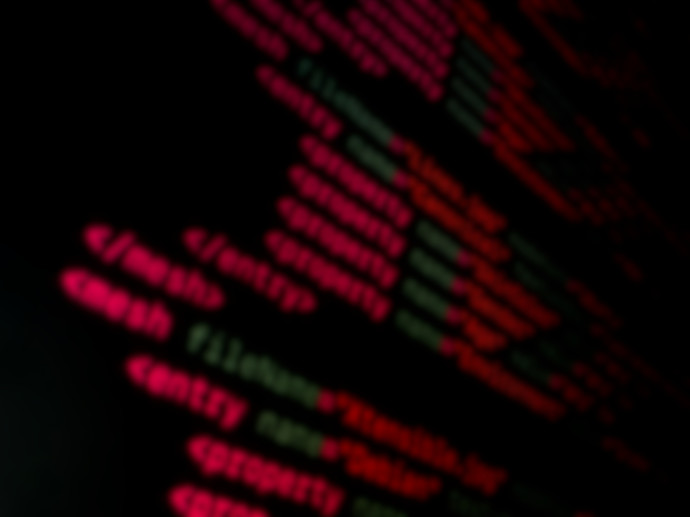 Thank you for all your help and suggestions @ads20000

Hi. Here are some of my photos for this contest. They are all available in 3840x2560 resolution and licensed under the CC0. 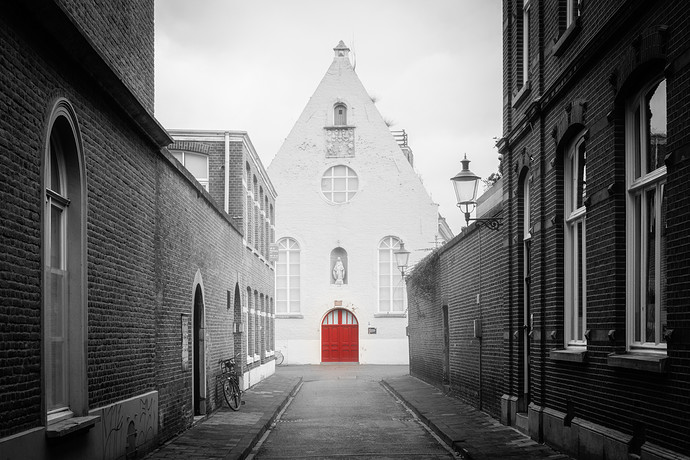 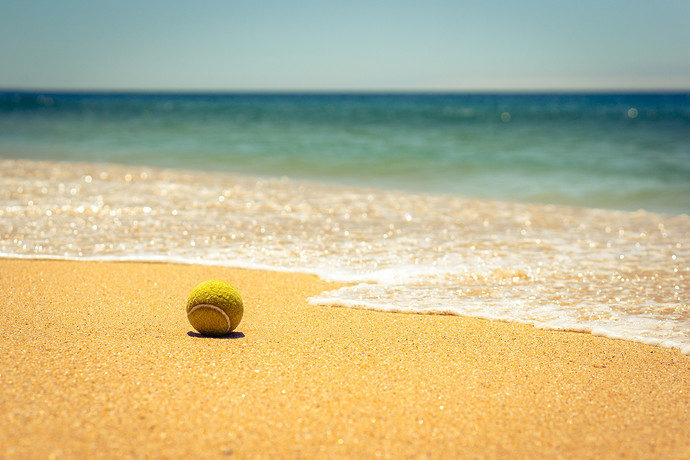 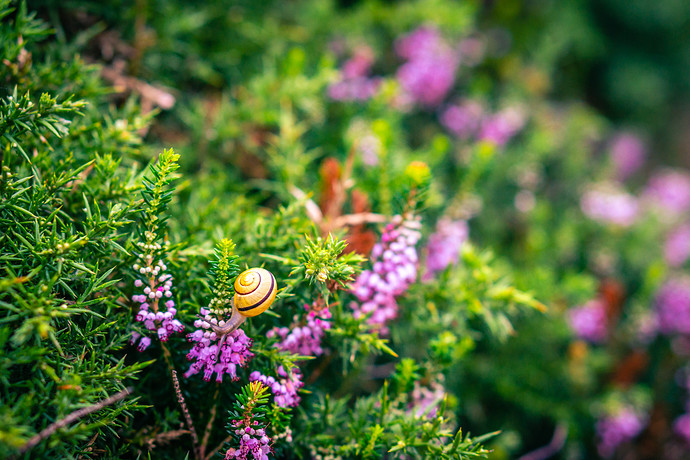 Never thought about this photo in religious way. And this is just an old house, as far as I know. But OK, here is another one then. 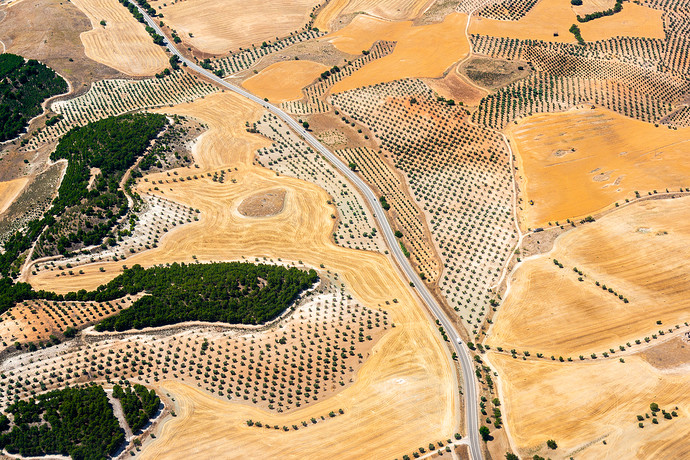 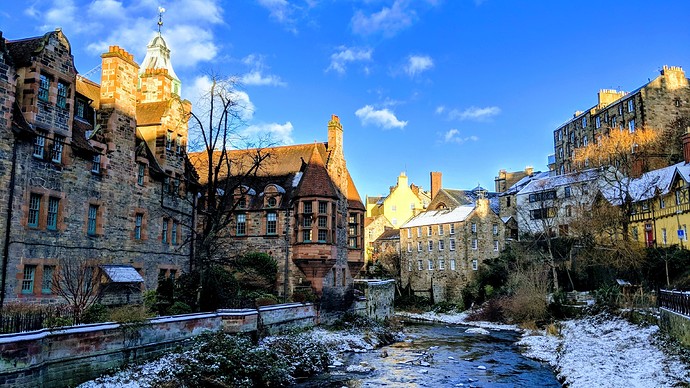 Yes I’ve taken a few pictures there as well. 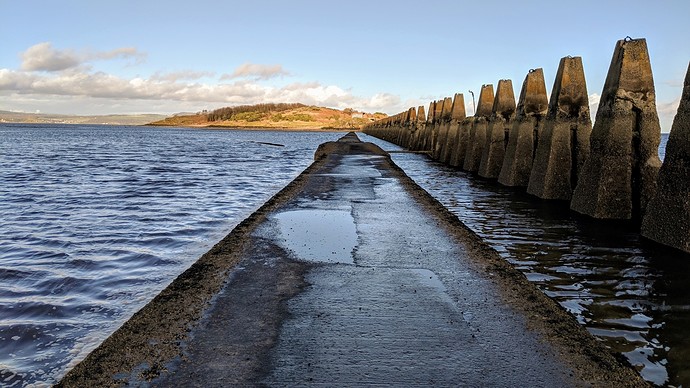 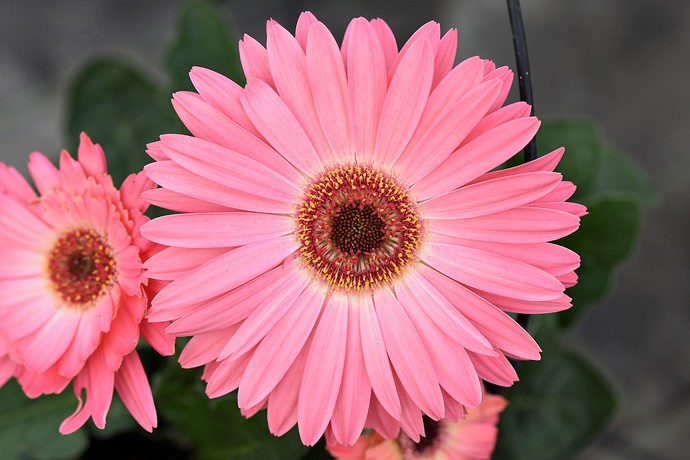 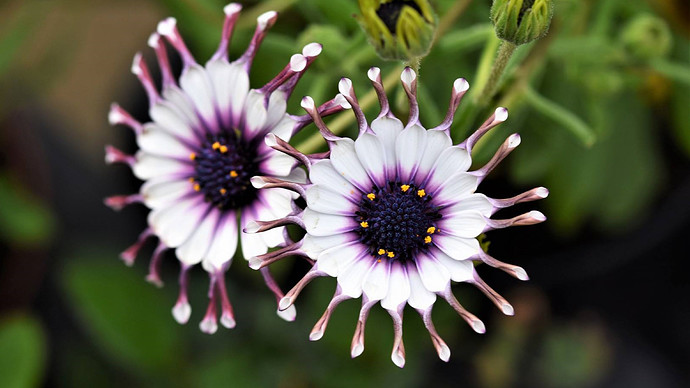 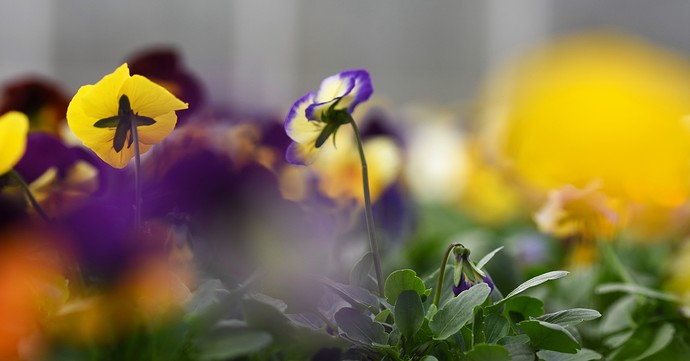 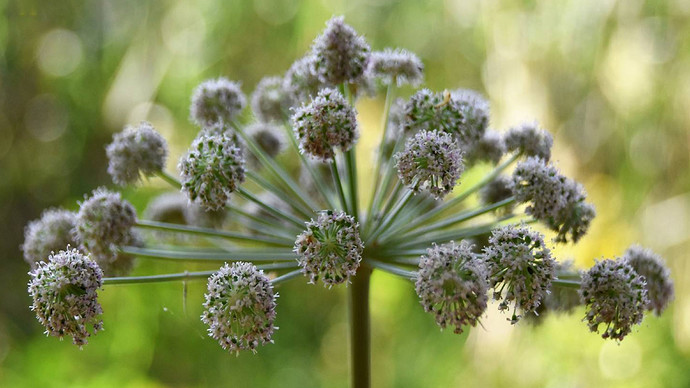 I have a few entries if the contest is still open.

Here is my adaptation for the default wallpaper; 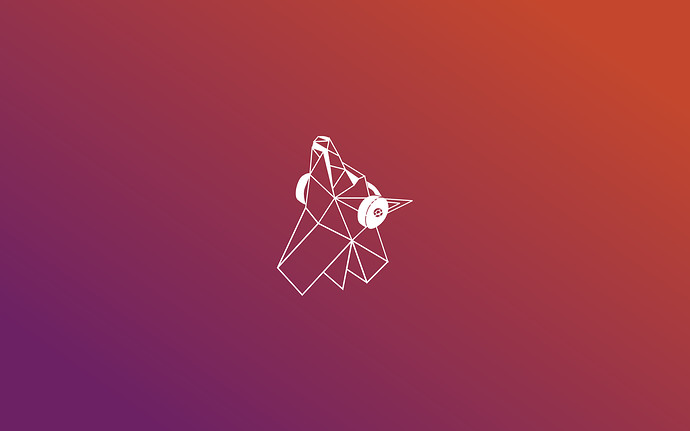 There are other variations of the disco dingo wallpaper I have done based on 80s art style using Gravit Designer that can be viewed on my twitter. I decided to post a link to my twitter to avoid potentially choking this thread with the images.

Let me know what you guys think. 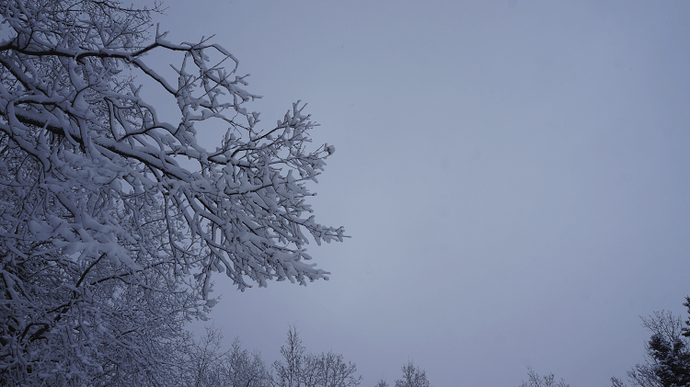 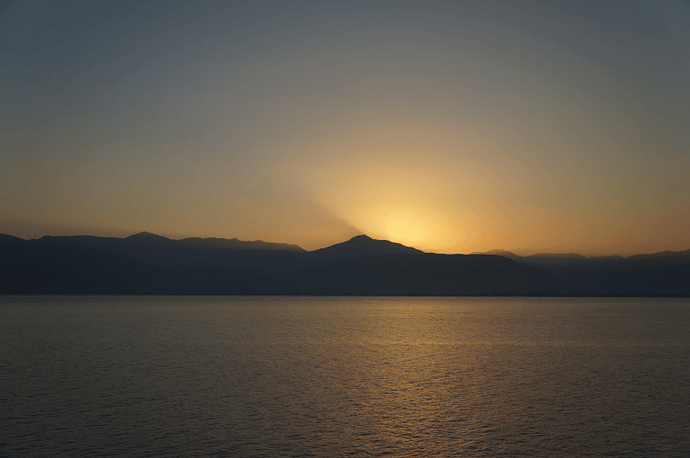 I have finally come to the best 3 of the variations. 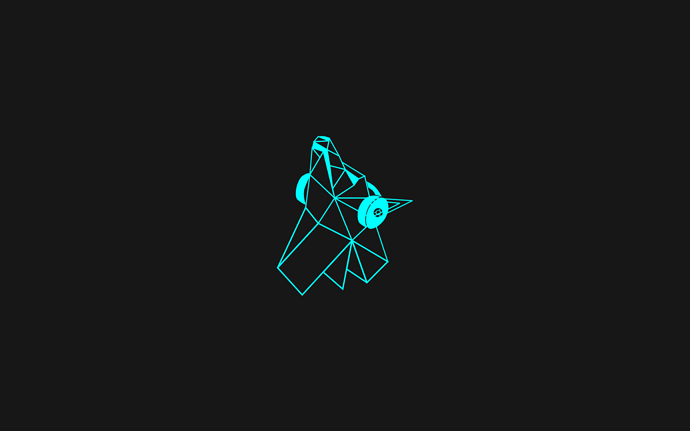 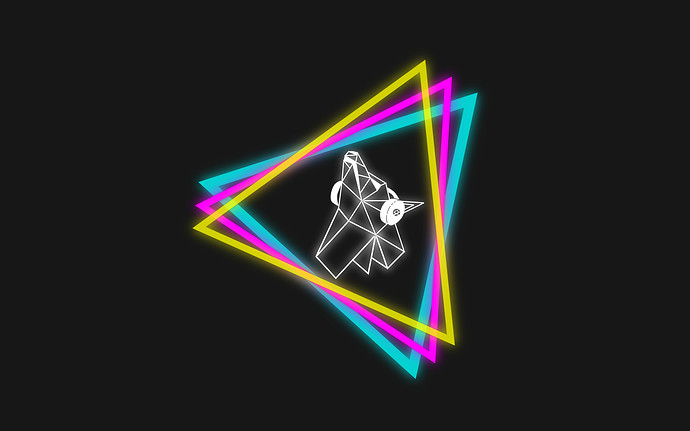 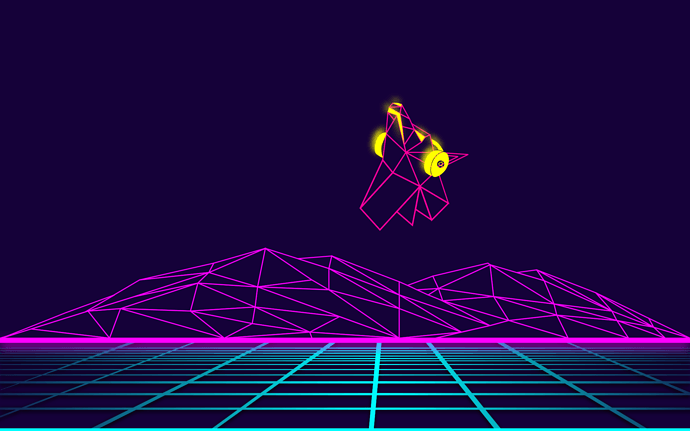 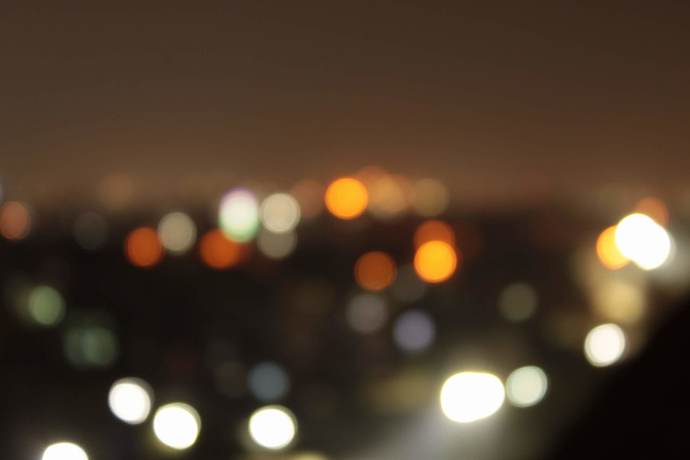 These pics are from Patna, India.