Today I come here to announce the release of the Ubuntu Redefined wallpaper pack, a set of 23 wallpapers that I made on the temporary smartphone that I’m using temporarily.

These wallpapers are designed to be used across the entire Ubuntu family (main OS, official flavors and remixes) and also by UBPorts on Lomiri. The main objective of each one of them is to convey a set of important messages to the entire community on issues related to the preservation of the environment, care for mental health, appreciation of real life itself outside of electronic devices and the Internet, good feelings that deserve great attention and a new way of seeing the world based on the need to build and maintain bridges of dialogue and cooperation for a better life for all. What really motivated me to create them was feeling that some things were missing that could promote a greater degree of rapprochement between the members of the Ubuntu community itself and the home and business users of the distro. Having a set of wallpapers that could be on every member of the family for me is showing the world that despite all the things that have happened in the last few years, the community, Canonical and the Ubuntu core team are united and want that Ubuntu is in more places, whether in a simple home or even in a large company. 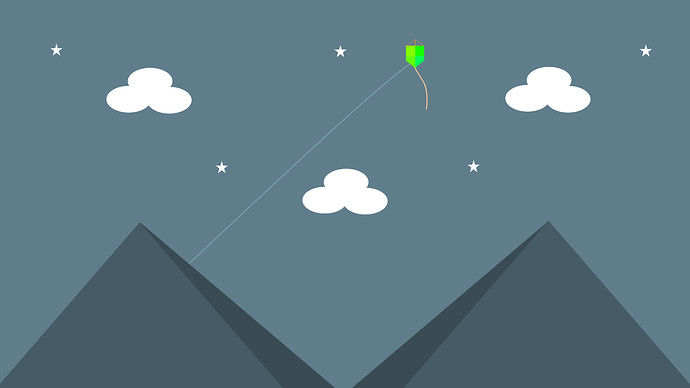 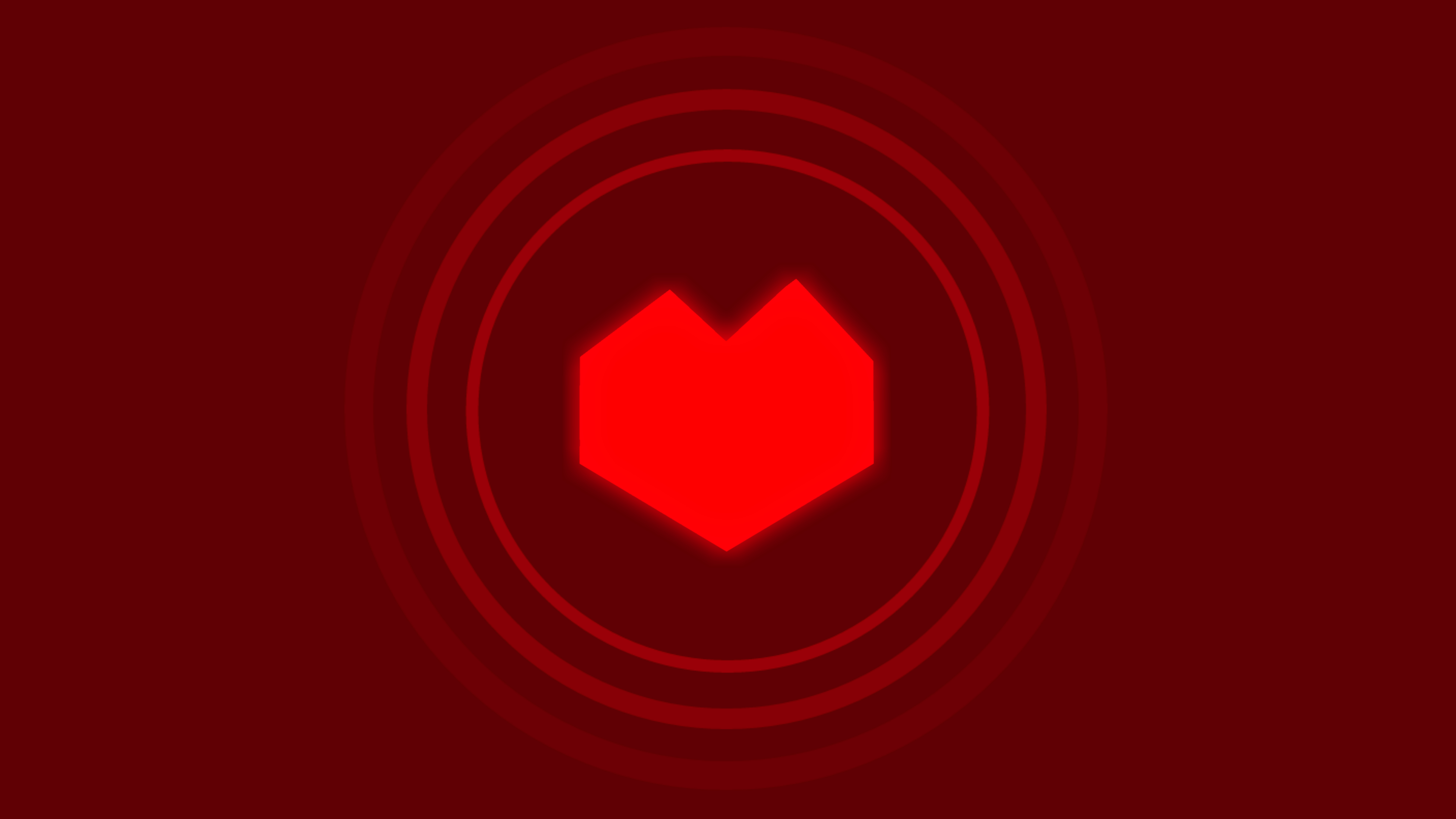 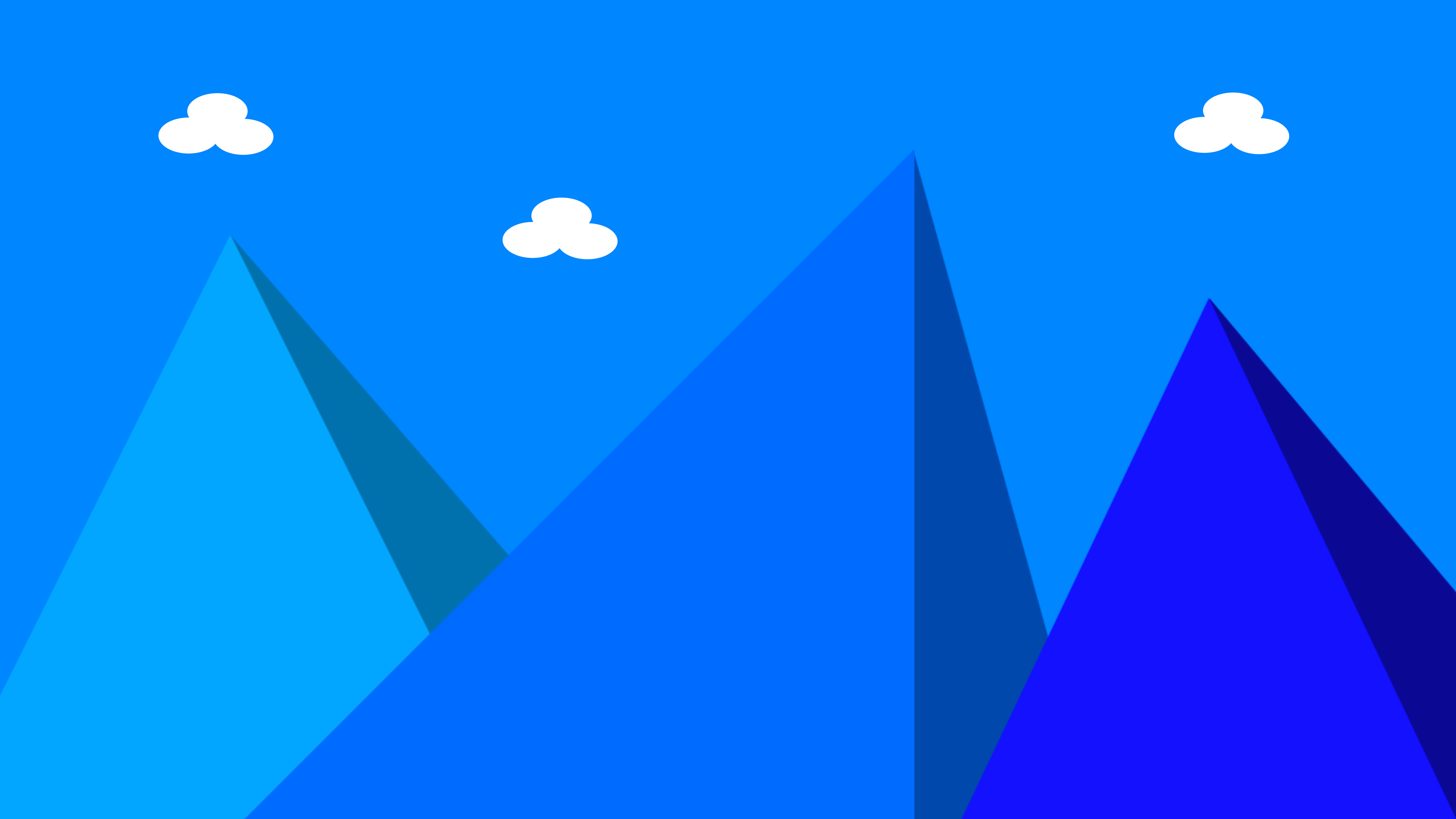 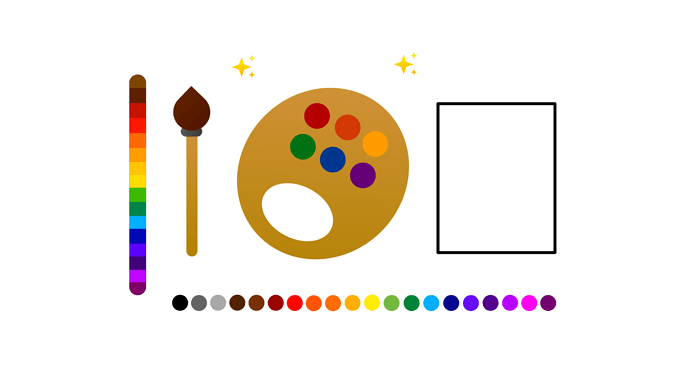 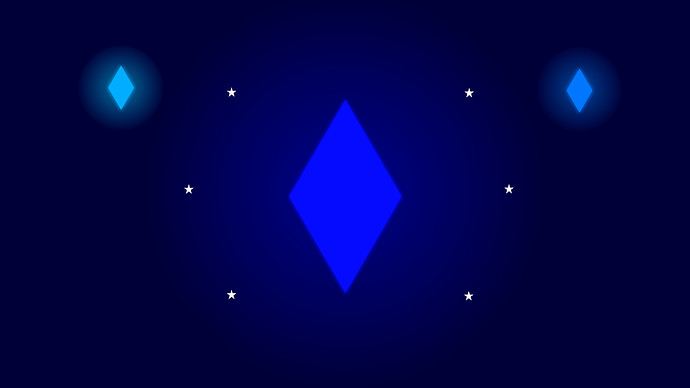 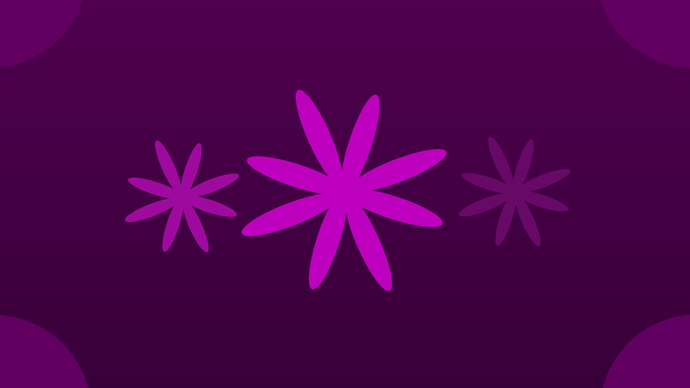 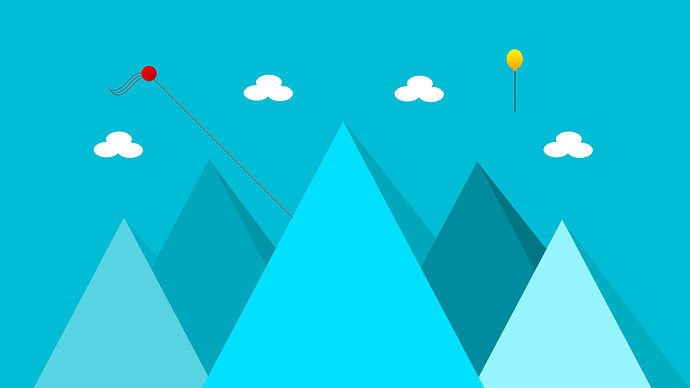 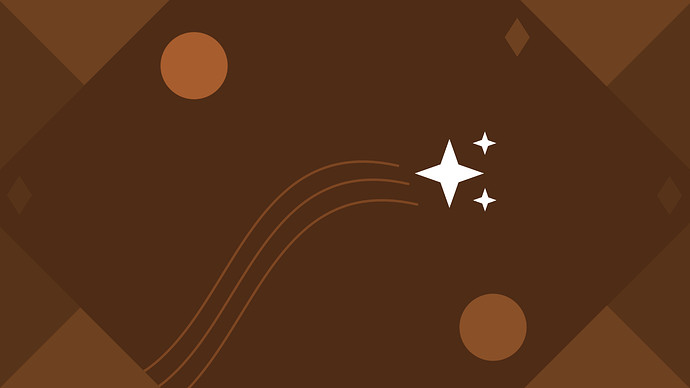 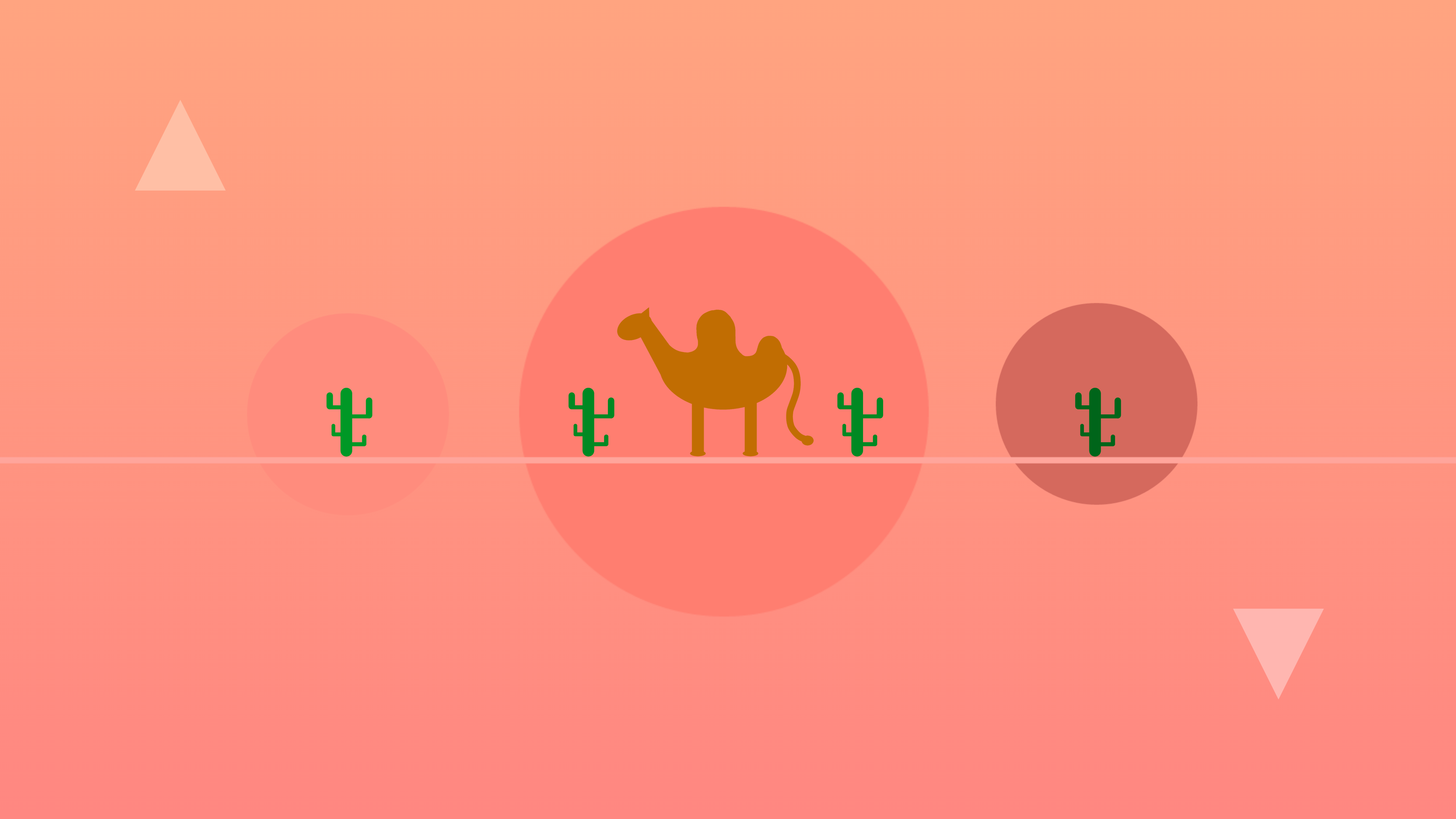 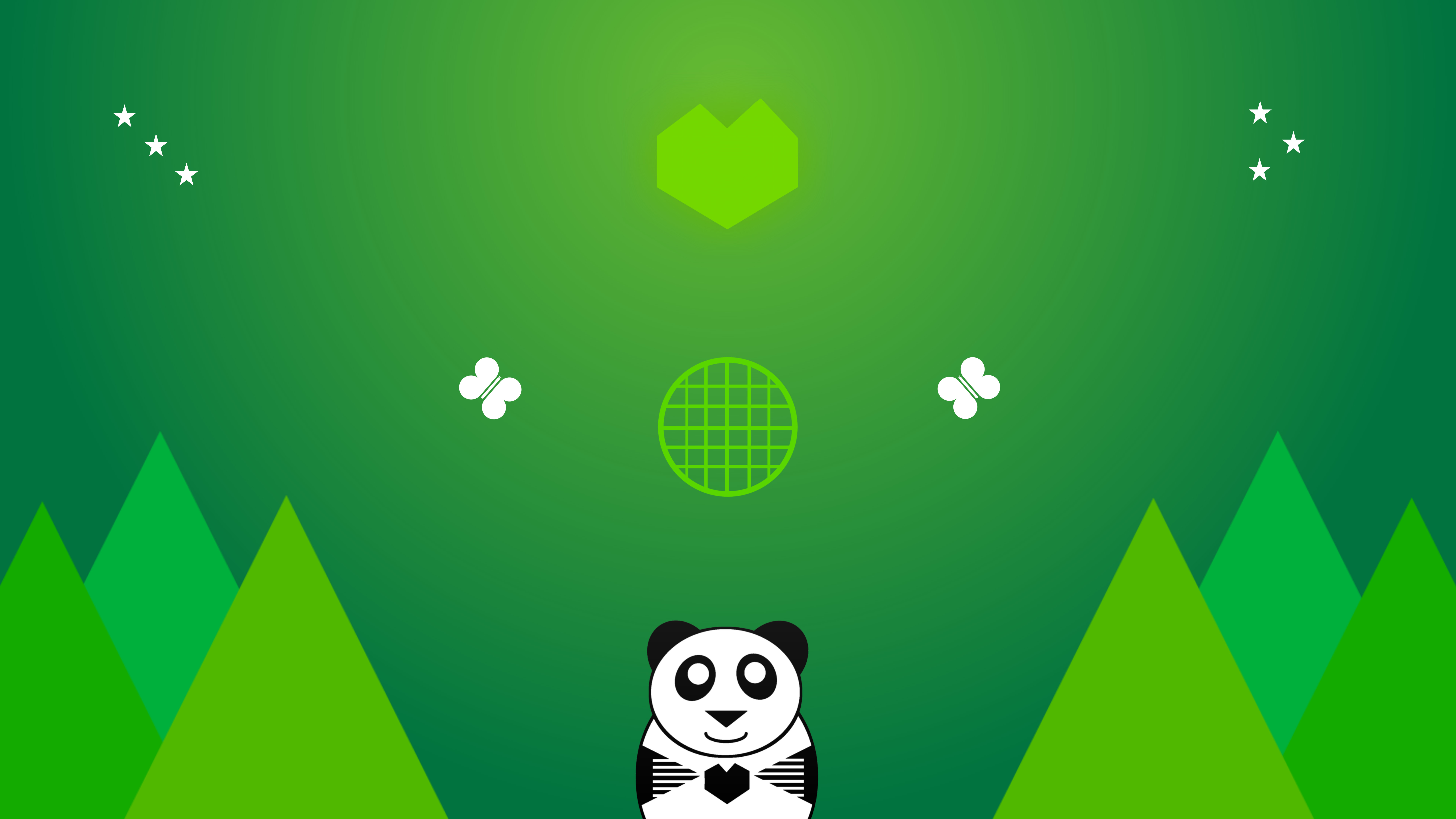 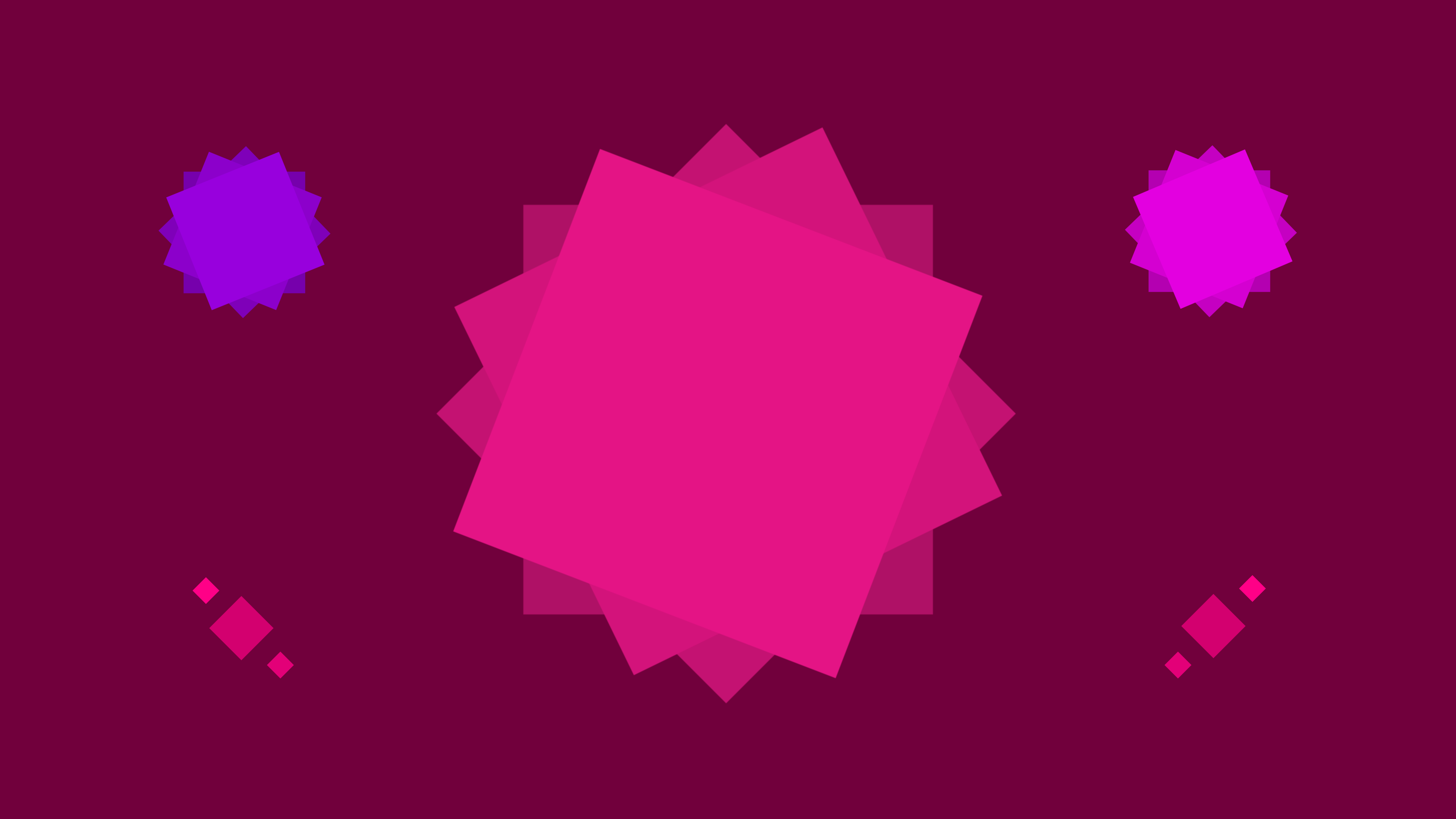 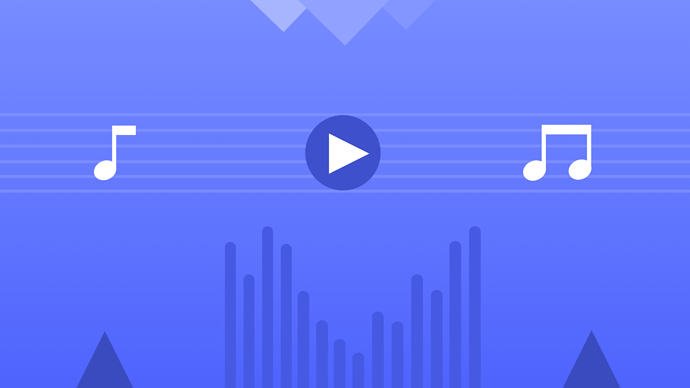 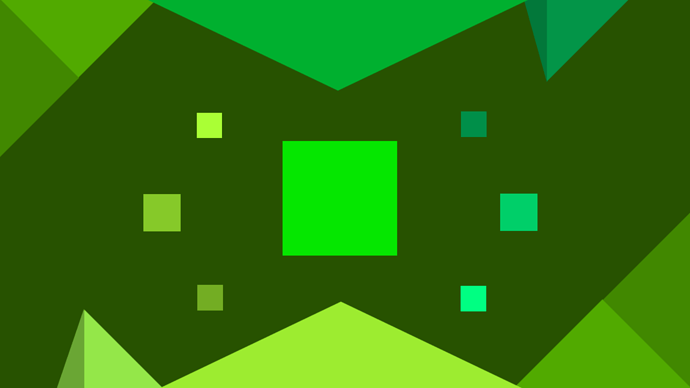 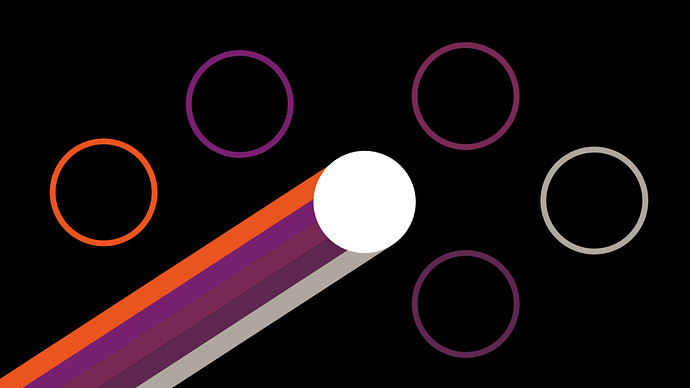 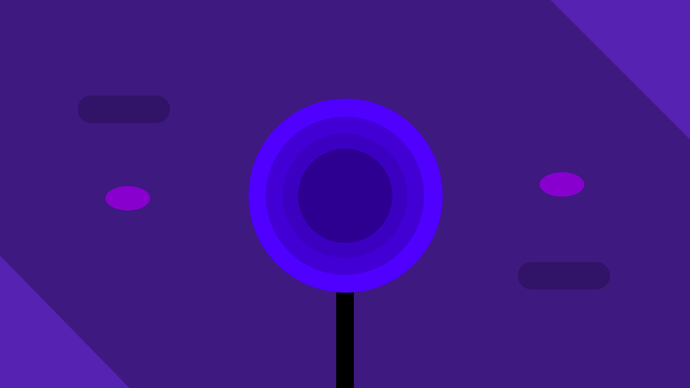 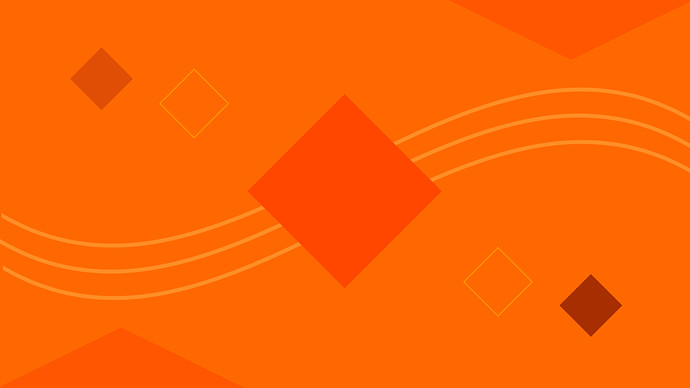 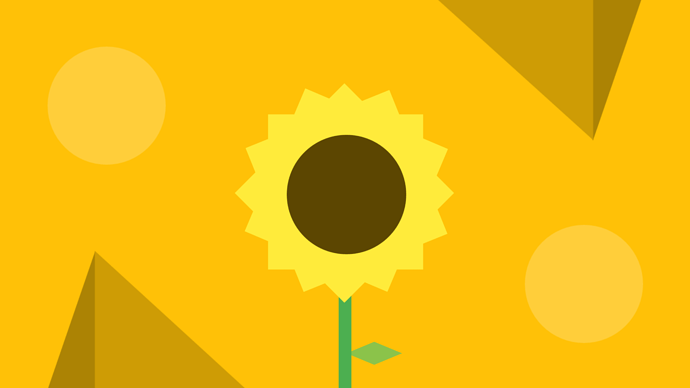 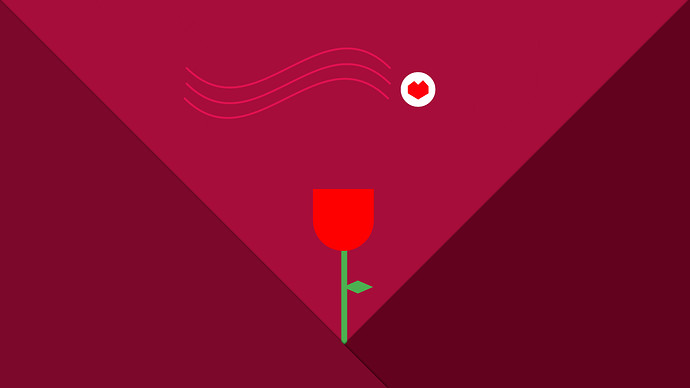 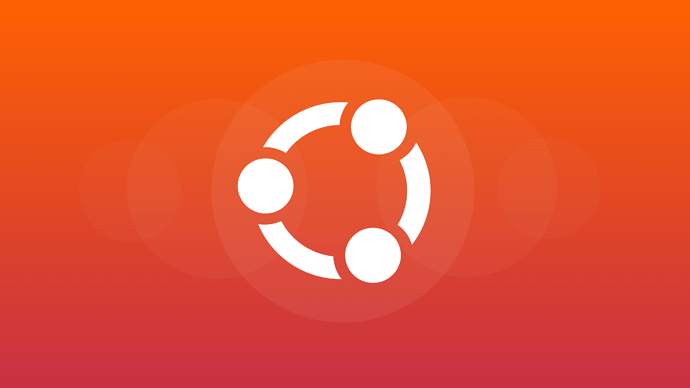 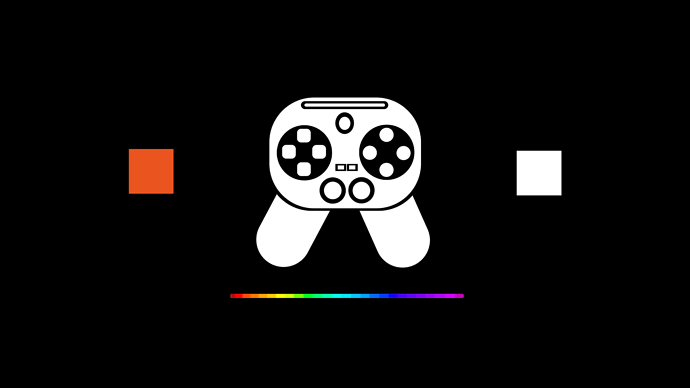 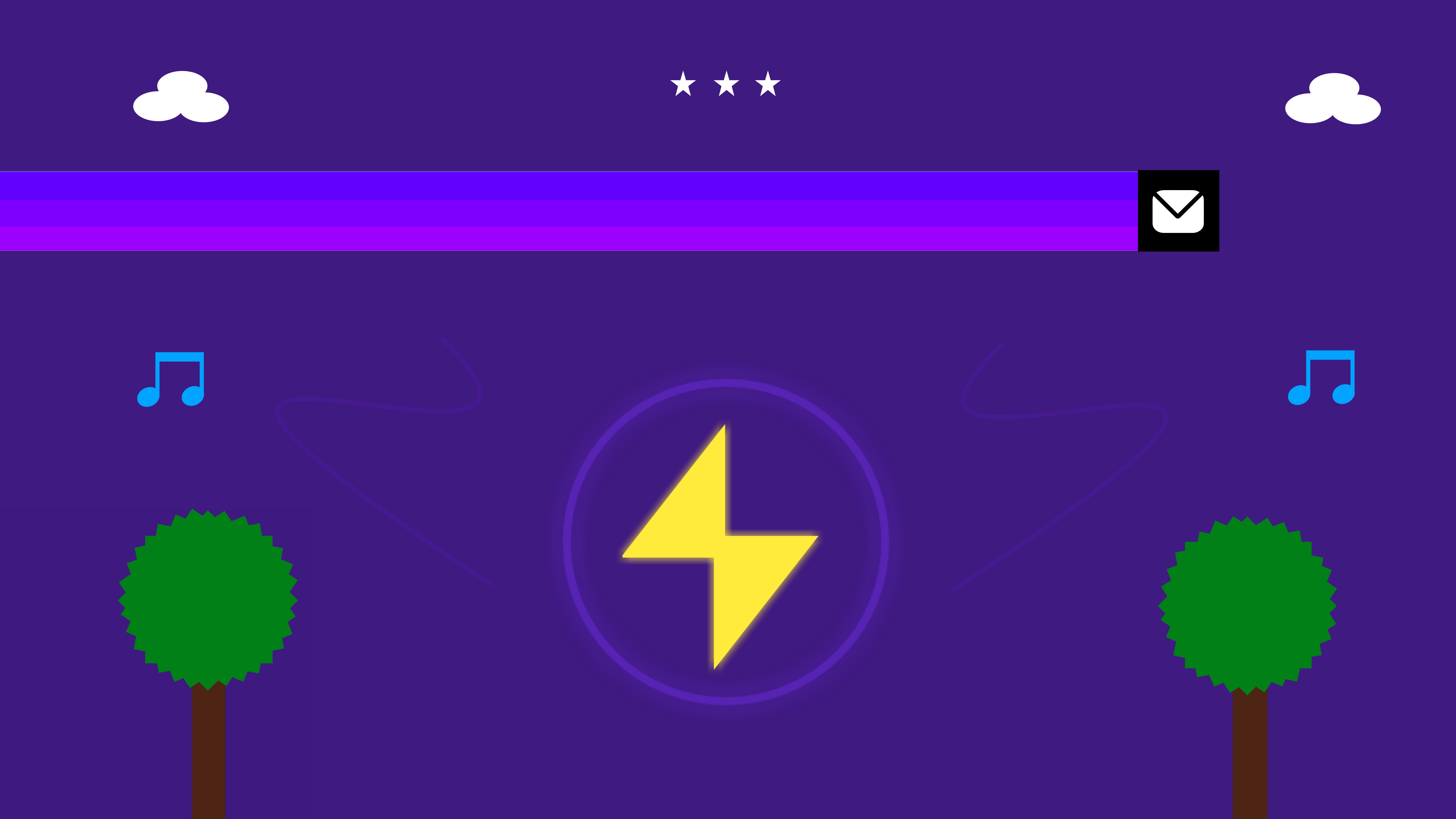 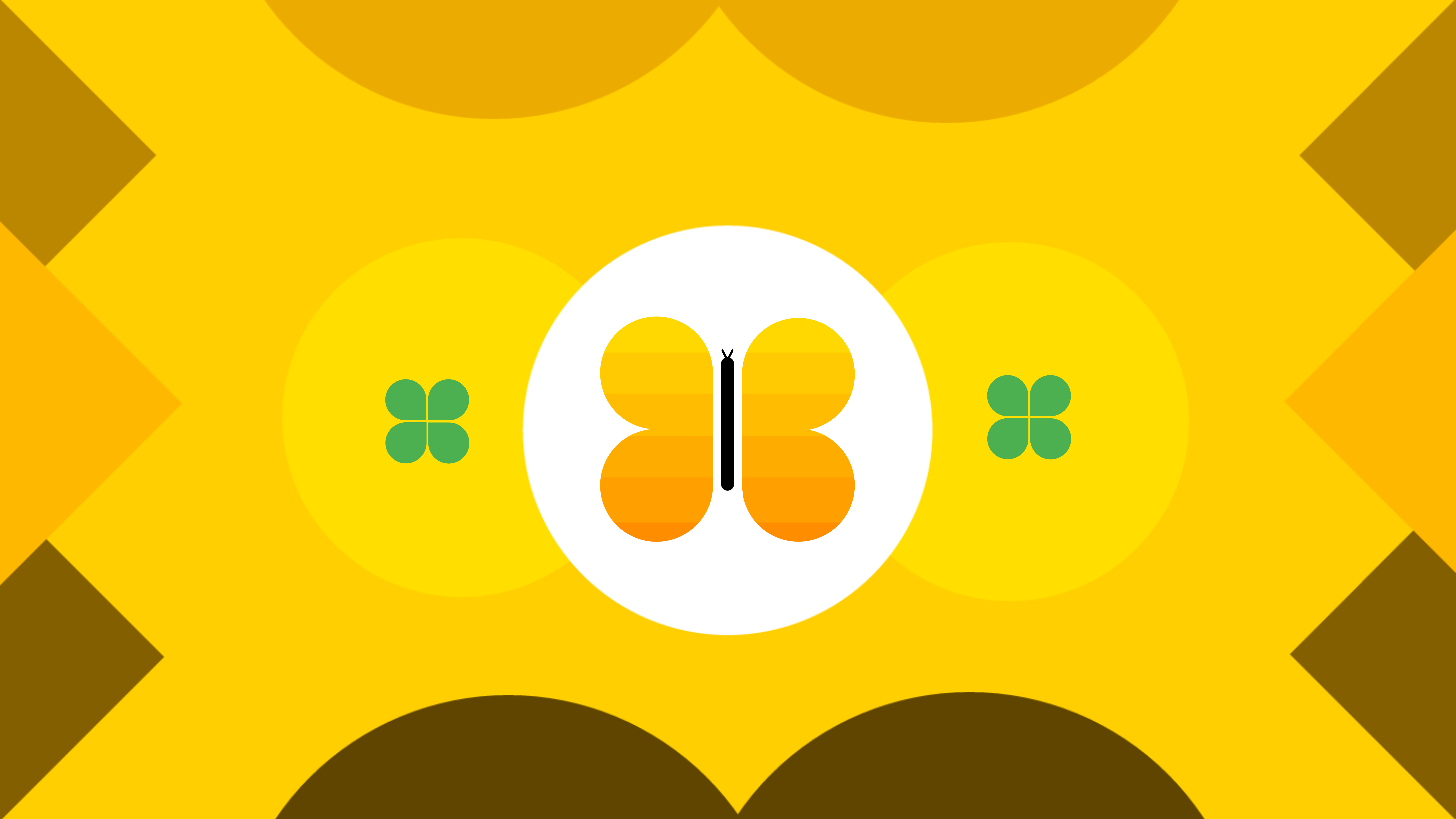 They all have a resolution of 7680x4320 pixels and are being released under the Creative Commons 4.0 (CC BY 4.0) license, with regards to their use, the Ubuntu main release desktop team and the developers of the official flavors, remixes and the Lomiri can use them and if they want, they can also include them in the operating system. The creation of wallpapers derived from them is also allowed, the only thing I will ask is that credit is given for their authorship.

I would also like to say that I decided to give myself a new chance to start over again and I really want to become an official member of the Ubuntu community in the future, to be able to increase my collaboration and cooperation efforts in order to help all other members, further strengthen my skills and be able to have greater participation within Ubuntu Unity again, in order to expand the reach of the official flavor within the Portuguese-speaking world to more people.

I want to thank you very much for the support I received from some members of the community and I really hope that this end of the year and next year will be excellent and special for each one of you.

Directly from Brazil, I wish you all a very Merry Christmas and a prosperous and beautiful Happy New Year.

Wow these are really great Allan! I especially love the artist inspired one! (I dabble a bit in Procreate

I wish you all the best in your future efforts here in the Ubuntu community and I know you’ll do amazing things! Happy holidays as well!

Happy holidays!
Before I used just black screen( I used picture with black color)).
Now I have a “dream” picture photo from internet…
*picture with Ubuntu logo - I think great and others too.

Although these might be a bit too colorful for my taste, it’s always fantastic to see more people involved in artwork in Ubuntu

Have you considered hosting your work on Github (or Launchpad)? I find shared folders, like Google Drive and Dropbox, to have dead link after some time - Github is more sustainable and much more manageable IMO - just my 2 cent.

Keep up the good (art)work