Could you explain the 10 times?

If you have tested18.04 you might know what i’m talking about

Explain the 3 times.
I’ve been testing it, and I don’t think it is faster than it was. 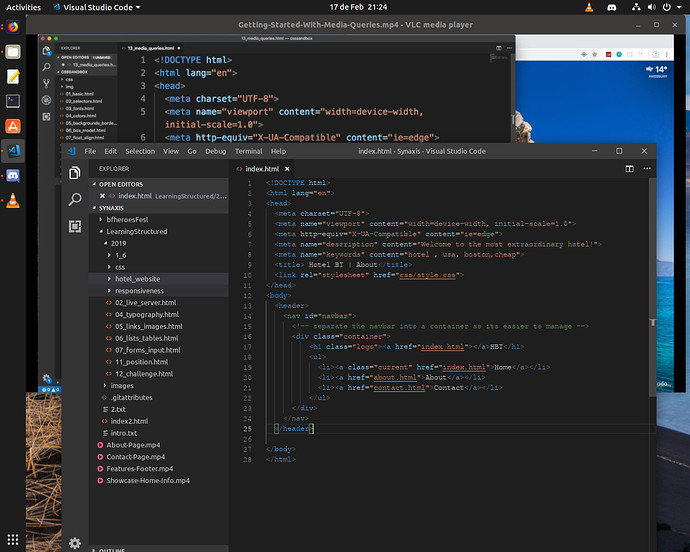 could put. if click on window icon at dock and the window is open minimize

maybe get a better pc then.
or just try windows 10 tell me if windows 10 is faster ok ?

If you interested in which Ubuntu is faster at booting and responding to actions, then it is the Ubuntu base with Openbox. This is not a flavour, but you have to make your own installation. Then comes Xubuntu, which is bit old fashioned, but can be made to look beautiful. Kubuntu boots somewhat slow, but once booted, it responds much faster, and most importantly uses less memory, which in turn saves battery life. Ubuntu Unity is a beaut and still responds much faster than Gnome shell. Ubuntu Budgie, even though based on Gnome responds faster than Ubuntu proper. Cinnamon-Disco also boots faster and responds to apps quicker than Ubuntu proper.

All these and few other installations are in the given laptop, in their own partitions, so no other DE is there to disturb the workings of the given installation. The slowest of all is the Ubuntu proper with the gnome shell – apps usually think a while before opening.

UPDATE: booted into all the OSs one by one (including Windows 10) and opened the same apps in all of them to test. Ubuntu proper is the slowest of all.