We have recently started using a segmented button in some of our websites without any consistency in the rules of when to use it or how it differs from the tabs that already exist in Vanilla. This document aims to give some context on when to use a segmented button v. the traditional tabs, and what are the variants of this component.

Most design systems only use tabs. This is what is currently available in some of them:

There are two main scenarios for using the segmented control:

Size and use of icons

By default this component will always have one selected item (similar to tabs).

On hover the background of the button will change to a light gray (current JAAS implementation).

The segment that was previously selected will be unselected and the one clicked will now appear selected. By default this component acts as a mutually exclusive button.

Examples of this component in use

In JAAS the segmented button is used as a view switcher that will change the grouping of the models in the dashboard. The content remains the same, only the grouping is affected in this case. 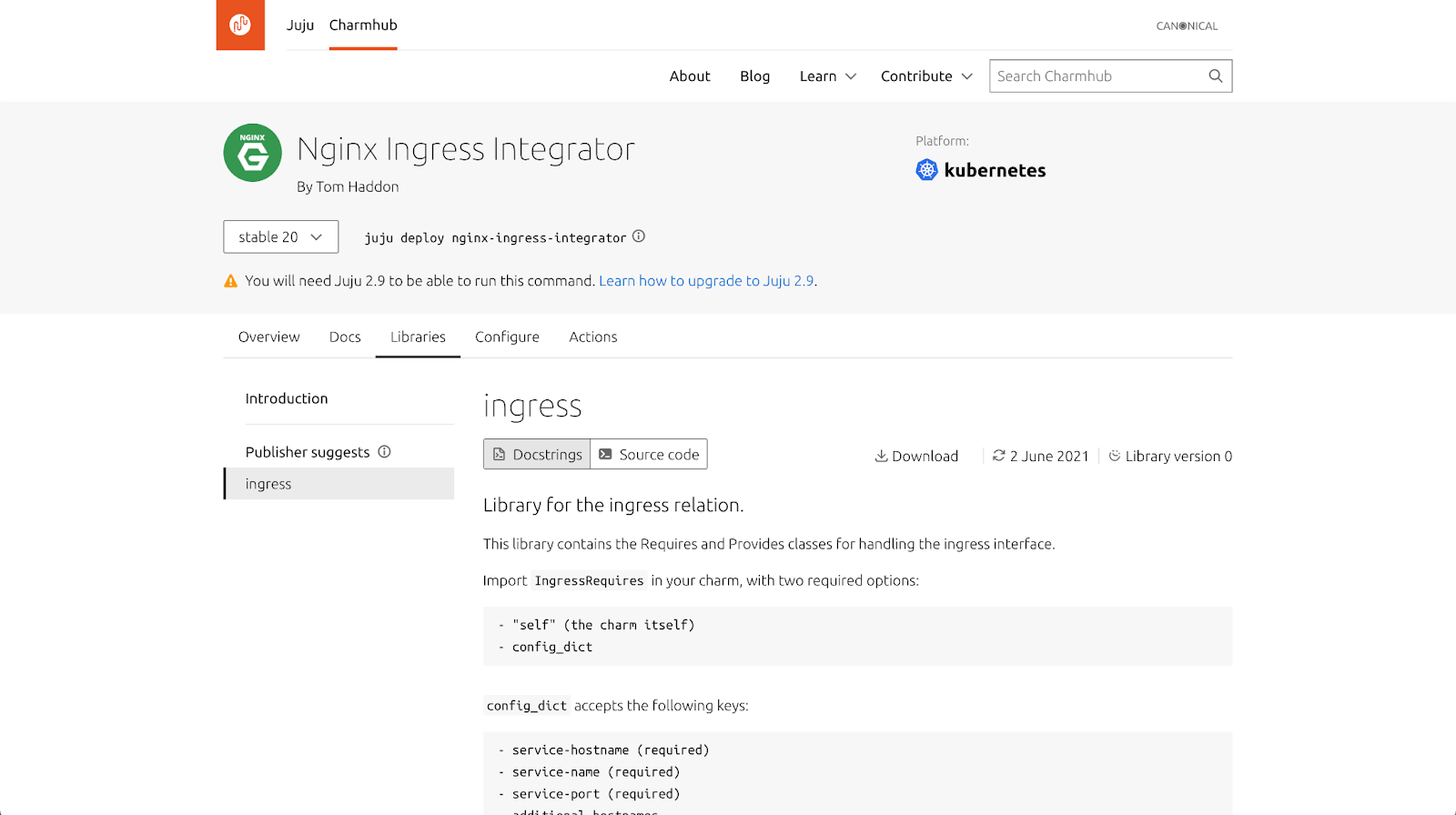 On Charmhub the component has been used as well as a view switcher to change between the source code of the charm libraries, and the rendered docstrings in a processed way. In this case they also act as secondary tabs, since this content is already included within a set of regular tabs.

MAAS has included segmented buttons in their new designs for docs. In this case they act as a view switcher between docs for the UI or the CLI.

Questions to ask yourself before using this

How feasible it is for big spacing be applied only when a touch screen is detected (e.g. via a CSS media query)? Dense spacing looks much better to me.

I am not sure this is the right approach to sizing for this type of component. The designer working on a particular project should be able to judge what the appropriate size of the component is for the use case. This may sometimes be determined by other components that are aligned to it, or concerns about spacing.