It is now possible to run Docker containers on Windows 10 and Windows Server, leveraging Ubuntu as a hosting base.

Imagine running your own Linux applications on Windows, using a Linux distribution you are comfortable with: Ubuntu!

It is now possible to do so using the power of Docker technology and Hyper-V virtualization on Windows.

You will need a 64-bit x86 PC with 8GiB of RAM running Windows 10 or Windows Server, updated to include the Windows 10 Fall Creator update, released October 2017.

You will also need a recent installation of Docker.

Finally, you will need to make sure you have installed a program for decompressing the Ubuntu host container image, e.g. 7-Zip or XZ Utils 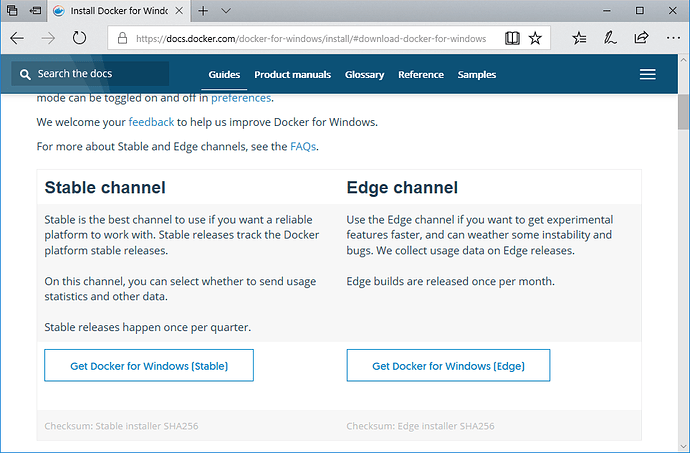 Once downloaded, proceed with the installation steps, and either logout or reboot of your system as indicated by the installer. 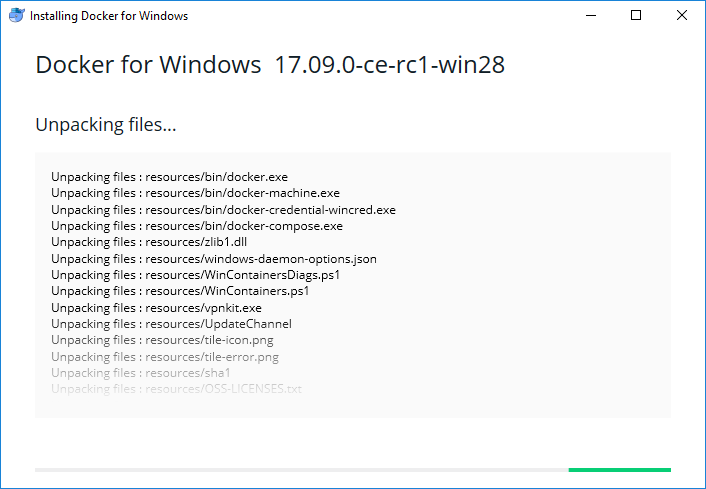 After reboot, Docker will be started. Docker requires that the Hyper-V feature is enabled, so if necessary will ask you to enable it and restart. Click OK for Docker to enable Hyper-V and restart your system. 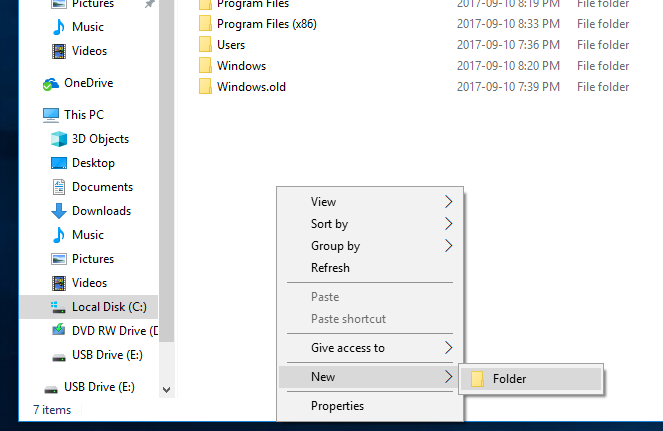 Create C:\lcow, which will be used as scratch space for Docker while preparing the containers. 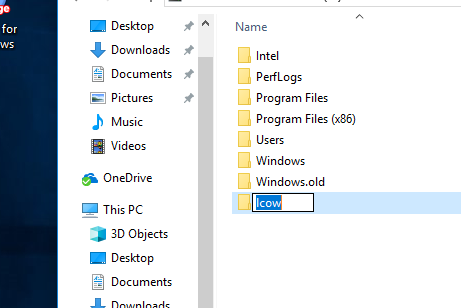 Also create C:\Program Files\Linux Containers. This is where the Ubuntu container image will live.

You will need to give this folder extra permissions to allow Docker to use the images from it. Run the following Powershell script in an administrator Powershell window:

Save this file as set_perms.ps1 and run it:

ⓘ TIP You may need to run ‘Set-ExecutionPolicy -Scope process unrestricted’ to be allowed to run unsigned Powershell scripts.

Now, copy the Ubuntu container image .vhdx file that was decompressed at the previous step to uvm.vhdx under C:\Program Files\Linux Containers.

Docker for Windows requires some pre-release features in order to work with Hyper-V isolation. While these features are not yet available in the Docker CE installation that was done previously, the necessary files can be downloaded from master.dockerproject.org. 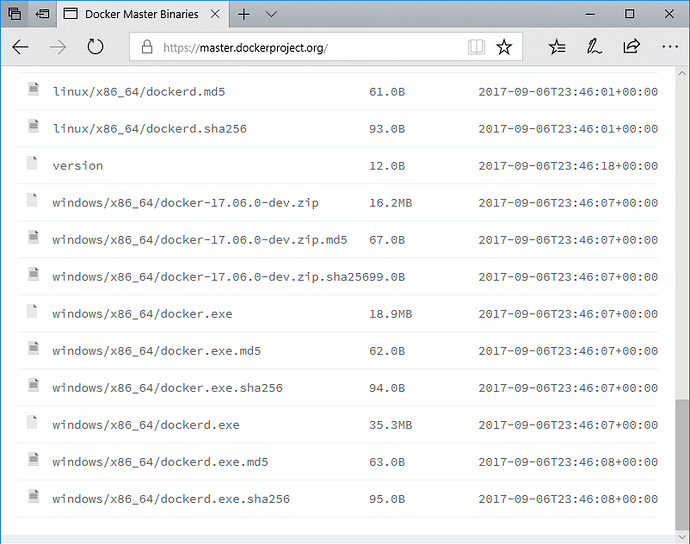 Retrieve dockerd.exe and docker.exe from master.dockerproject.org, and put the two programs somewhere safe, such as in your own folder. They will be used to start the Ubuntu container in the next step.

Run an Ubuntu container on Hyper-V

You’re now ready to start your container. First, open a Command-line prompt (cmd.exe) as Administrator, and start dockerd.exe with the right environment:

ⓘ Docker already running?
If the Docker installer sets Docker to run automatically at boot, you may need to quit the already running daemon, via its toolbar icon, before running the above commands.

Then, start a Powershell window as Administrator; and run docker.exe, instructing it to pull the image for your container:

We can now finally start the container. Run docker.exe again, and tell it to run the new image:

Congratulations! You have successfully set up your system to use containers with Hyper-V isolation on Windows, and have run your very own Ubuntu container.

If you need some guidance getting started with the Ubuntu container images for Hyper-V, or if you get stuck, help is always at hand:

Dockerd.exe on https://master.dockerproject.org/ is only 1.8MB now and my anti virus is reporting that it’s a virus.