Nvidia-prime not powering off the dGPU

This isn’t a support request but I just want to let the developers know that most of the time nvidia-prime (which provides prime-select command) package isn’t turning off the Nvidia dGPU found on hybrid/optimus/gaming laptops on intel/integrated profile, instead it just hides it from Xorg while the dGPU keeps draining battery and causing high idle temperatures.

It appears to be a well-known and “confirmed” issue as per several Launchpad bug reports:

Right now, it seems that prime-select intel makes sure the nvidia driver is not loaded, as nvidia-settings reports. But my power consumption is > 20W. cat /proc/acpi/bbswitch reports the card is still on. If bbswitch and powertop are reliable,...

After fresh installation of Ubuntu 20.04 I changed used card to Intel GPU with command "sudo prime-select intel". After reboot Intel card is used to display, but dGPU is still active (more heat and power consumption, this laptop also has led that...

On the other hand Ubuntu based distro Pop_OS! includes their own utility called system76-power which does the job correctly by completely turning off the Nvidia dGPU when integrated graphics mode is selected extending my laptop’s battery life and keeping temps lower than Windows nor any other Linux distro. 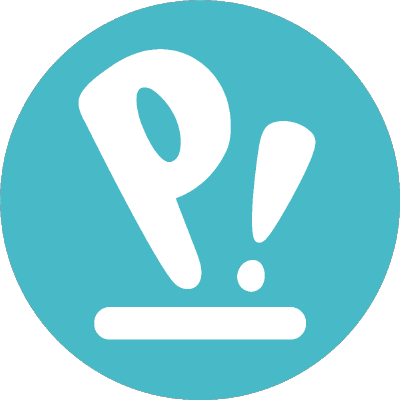 System76 Power Management. Contribute to pop-os/system76-power development by creating an account on GitHub.

However I prefer original Ubuntu desktop over Pop

This is an issue that’s been fixed and regressed a number of times in the last couple of years. I see the same thing on my XPS 95600/i7-7700HW/GTX1050 to the point I’ve just uninstalled the nvidia drivers.

Did you manage to fix this? Still a problem for me.

I created a tool for managing Nvidia Optimus graphics switching on Linux, the integrated mode actually turns off the Nvidia card by removing it from the PCI bus using Udev rules. There’s also nvidia and hybrid modes just like Ubuntu’s nvidia-prime.

It should work on Debian and Ubuntu derivatives (automatic initramfs rebuilding is included) as well although I currently use Arch Linux.