Same here, really interested to see where this project is at currently. I installed the ISO on physical hardware a few weeks ago and its running beautifully.

Agree with @djyantz in regards to nautilus, nemo has been working great, but would be nice to not have to install the cinnamon dependencies to get it working.

I’d love to help out in any way I can. I’m primarily a web developer, but I could maybe help out with some desktop development if required.

@chanath What process do you usually use to build the ISO? I could maybe help out with this.

Keep up the great work!

Due to the absence of @dale-f-beaudoin I had trouble building new iso with cubic. see bug 1754301. If anyone has same issue please comment on the bug.

On the other hand, I have few merge requests pending. I am currently working on minimal unity install. But without a convenient way of building iso (cubic issue ) and lack of man power it is progressing rather slowly.

Also can anyone confirm this issue on bionic? https://bugs.launchpad.net/ubuntu/+source/unity/+bug/1733557

Yes sir. Running stock Ubuntu Unity 18.04 with updates including kernel 4.15.0-13.
Added a new user “Dumbo”.
Log in as Dumbo while my account was still logged in … No problem.
Switch user back to me … No problem.
Lock my screen with Ctrl+Alt+L or Super+L
Now Lock Screen shows “Authentication Error” “Switch to Greeter… >”

Workaround:
On the Lock Screen, click the gear icon top-right
Select the other user “Dumbo”
LightDM seems to start again now showing both users.
Select my account, enter password.
Lock Screen briefly shows “Authentication Error” “Switch to Greeter… >” then opens my session and preserves all work I had in process.

@khurshid-alam I wish I could help with cubic!

@khurshid-alam I can also confirm that Ubuntu GNOME does not have this behavior, of course the display manager is different. Locking the screen puts the monitor into sleep mode. One has to touch the space bar to awaken the monitor, then log in.
The logic used for screen lock is different, perhaps the interface between Unity and the lock function expects a restart of the display manager as happens when selecting the gear icon on the lock screen as I described in #183. Just a thought.

I don’t think it’s related to dm…authentication error probably related to PAM and present in 16.04 too.

Due to the absence of @dale-f-beaudoin I had trouble building new iso with cubic.

Would you have a look here? It maybe somewhat old, but the idea is good. Also, have a look here. What you need is to create the squashfs file. The rest can be edited from the Ubuntu live iso. All this is done manually, and the steps can be understood.

@khurshid-alam
Is it possible to make the ubuntu-unity-minimal-desktop meta package? Just file manager, terminal and the Unity DE, even without Firefox?

I think maybe firefox-esr any addon so good for Unity DE
how to unity-revived addon
https://addons.mozilla.org/es/firefox/addon/unityfox-revived/

s it possible to make the ubuntu-unity-minimal-desktop meta package? Just file manager, terminal and the Unity DE, even without Firefox?

Image viewer, pdf viewer and archive manager is also important. Do you want them in minimal version ?

I was thinking of something like This. you check the 64bit version, you’d find only a file manager, terminal and gparted, not even a web browser. He had made a meta-package for that I believe. Anyway, Chromium would be alright, but maybe without Gedit. Its up to you.

thanks for your question.

I am in 4th week of 12 week phyisio session. It was mainly a convergence of RSI from hovering over the keyboard for extended hours and two lifting injuries combined. It is still very difficult for me to do any coding or use the keyboard.

I am on decompressor , TENS, acupunc, acupress and relocator. I am getting along slowly with good prognosis.

@khurshid-alam and all others in the team lead are doing a great job. I trust that the projects leads along with he community are do all they can to keep the project fit and viable.

All I can say is thank-you all.

Not sure if this is the right thread, but since I installed Ubuntu 18.04 from the unity iso rather than running unity-session in the default so here we go…

There is currently an update for ubuntu-unity-desktop (is this a new package?) that wants to install a whole bunch of things that seem to have nothing to do with unity desktop: ffmpeg, mpv, gnome-mpv…, and even youtube-dl and much more ! I usually install some of these packages anyway, but still it is kind of strange.

Ubuntu-unity-desktop is the meta package which install the whole Unity desktop. The version in the ppa is bit experimental.

Installed over Xubuntu and uninstalled it. No Amazon that way. Nice colour too. Login screen is also the same grey-green. 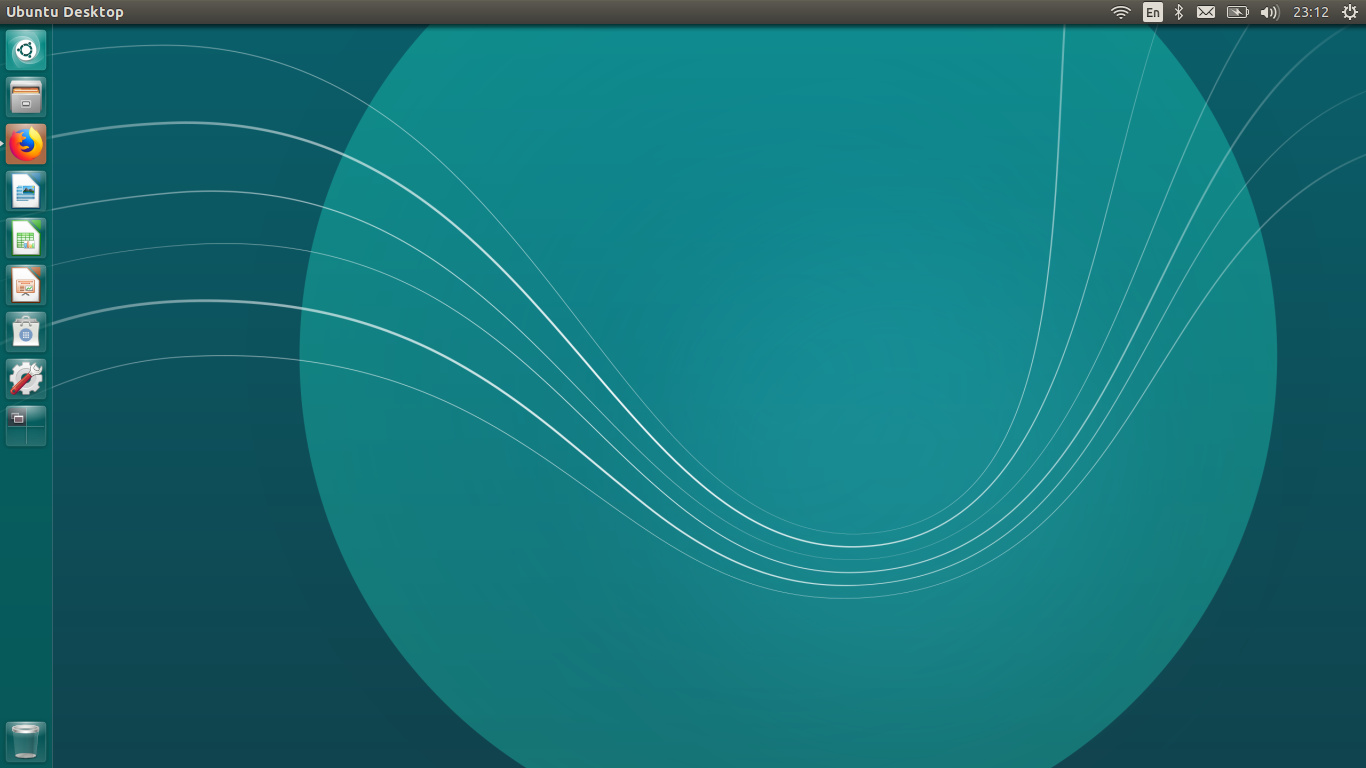 @khurshid-alam
Btw, what happened to the global menu in some apps? I suppose they are Gnome related apps. They have a drop down menu in the top bar.

Would be happy to have unity-minimal (ubuntu-unity-core) with Chromium as the default web browser, rather than Firefox, which is not useful on a touch screen device. Hope you’d be able to make it happen before the Ubuntu official release.

Global menu patch for most gnome apps has been dropped. But I think gedit still requires it because of double title.

@khurshid-alam
What if I uninstall ubuntu-unity-desktop, would it autoremove all Unity related packages?

What if I uninstall ubuntu-unity-desktop, would it autoremove all Unity related packages?

That is not possible. Not without changing huge amount code in unity. Fot example, theoretically activity-log-manager, hud, zeitgeist-datahub, unity-gtk3-module,bamf etc are not required for unity. But compiz and unity are written such a way that they would require those and without those unity will throw constant error or most likely will crash. For example unity-lens-photos recommends shotwell, but if you click on photos without shotwell install it will write huge amount of warnings to journald. Its very difficult to resolve reverse dependency and circular dependency.

I am not going to provide a ubuntu-unity-core but rather ubuntu-unity-minimal package which will have hud, global menu, indicators, gedit, file-roller, terminal, screenshot, eog and few other packages installed. If Unity doesn’t crash I will gradually remove apps like Rhythmbox, Shotwell etc from the minimal binary.

I am not going to provide a ubuntu-unity-core but rather ubuntu-unity-minimal package which will have hud, global menu, indicators, gedit, file-roller, terminal, screenshot, eog and few other packages installed. If Unity doesn’t crash I will gradually remove apps like Rhythmbox, Shotwell etc from the minimal binary.

OK. Awaiting ubuntu-unity-minimal.
Just uninstalled Rhythmbox to see, if Unity would break. It didn’t. I wouldn’t uninstall Shotwell, which is a good app. I am looking at the list you gave - apps to remove from minimal. Rhythmbox can go away with the others. Thunderbird too. Nautilus can stay, if there is no other way. A web browser don’t have to be in, as any web browser today works from the downloaded file as a stand alone app. It would be nice to have the minimal without a web browser, just a file manager, terminal and all relevant apps that Unity needs. If possible without Gedit.

If you can provide the ubuntu-unity-minimal, I’ll test it.

A web browser don’t have to be in, as any web browser today works from the downloaded file as a stand alone app.

Without a webbrowser how do you download the standalone app? With wget? You have to know the exact link. Also people copies ppas link from web-browser. We need to think for broader audience.