A couple of things have happened recently seem worth mentioning:

@Gabriel-AN and I did a webinar on Ubuntu Frame:

That includes a screen share demo of running Ubuntu Frame “on the desktop” which is also available on YouTube:

@wmww has been working on onscreen keyboard support for Mir and Ubuntu Frame and this functionality is available for testing: 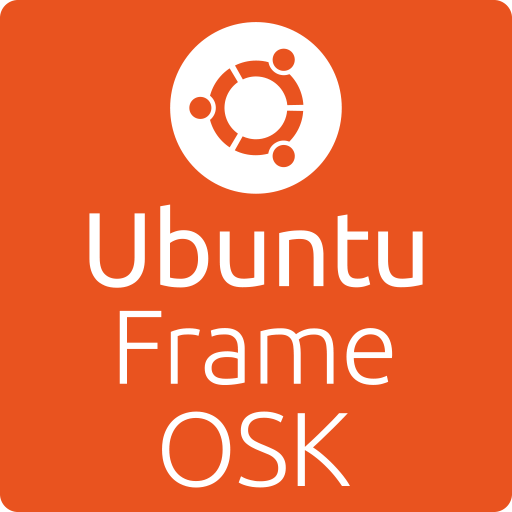 Get the latest version of ubuntu-frame-osk for Linux - On-screen keyboard for Ubuntu Frame, based on Squeekboard

This isn’t quite ready for release, but we’d be interested in your feedback if you try it.

It seems that the default kernel configuration of Ubuntu Server 21.10 on RPi3 doesn’t expose the graphics devices Mir needs. There’s a fix for that noted here:

Where does ubuntu-frame work? Docs

Where does ubuntu-frame work? Ubuntu Frame is a snap designed to provide a graphical shell on Linux based devices for a single application. We recommend Ubuntu Core for a lot of purposes, but you should be able to use Ubuntu Frame on any Linux system with snapd installed and with “suitable graphics”. Suitable graphics Ubuntu Frame is based on Mir which supports a range of graphics options. The current iteration of Ubuntu Frame does not support all of these, just “gbm-kms”. In general, this me…