Ubuntu’s changed a lot in the last year, and everything is leading up to a really exciting event: the release of 18.04 LTS! This next version of Ubuntu will once again offer a stable foundation for countless humans who use computers for work, play, art, relaxation, and creation. Among the various visual refreshes of Ubuntu, it’s also time to go to the community and ask for the best wallpapers. And it’s also time to look for a new video and music file that will be waiting for Ubuntu users on the install media’s Examples folder, to reassure them that their video and sound drivers are quite operational.

Long-term support releases like Ubuntu 18.04 LTS are very important, because they are downloaded and installed ten times more often than every single interim release combined. That means that the wallpapers, video, and music that are shipped will be seen ten times more than in other releases. So artists, select your best works. Ubuntu enthusiasts, spread the word about the contest as far and wide as you can. Everyone can help make this next LTS version of Ubuntu an amazing success.

The winners will be featured in the Ubuntu 18.04 LTS release this April!

There are a lot of details, so please see the Ubuntu Free Culture Showcase wiki page for details.

We’re looking for submissions between January 15th and March 15th, 2018. You can submit your work here: 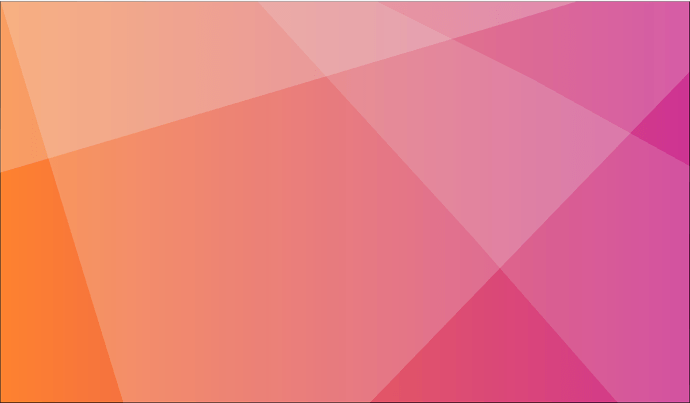 @nhaines This might sound negative, but of all the good idea in the thread “Call for feedback: Free Culture Showcase for Ubuntu 18.04” absolutely nothing was changed?

I agree. One could already tell from the first elaborate reply to Joey that he wasn’t planning on doing anything differently. At least for 18.04 LTS.

Which is sad: Having an Ubuntu Wallpaper Contest, and publicizing both the contest opening and the results in a wide spectrum of online media would have been better. But okay …