Some people wonder, what is truly the best flavor?

In April 2019, I am planning on doing a documentary (maybe a video for youtube, but also a google docs) on which the best Ubuntu flavor would be.

I would do it sooner, but due to the possibility on flavors disappearing (Ubuntu GNOME, Mythbuntu (it wont be included), Edubuntu) then we’ll have to see.

Here are the planned contestants:

I don’t think there is any remixes comming out or currently here, and if Ubuntu Cinnamon gets a 19.04 release, it wont count because the project just started.

Everyone is allowed to drop comments and suggestions.

Well, there is a remix doing quite well on upcoming 19.04. I am wondering how to call it, Ubuntu-Ubuntu Remix or something else. It runs

and with Nemo desktop running the desktop, Nemo 4.06, Tilix, Geany, Synaptic, Slick greeter as the default apps, and without Nautilus and Nautilus-data. It has categories in the App-grid, instead of pages full of app icons. It runs Ubuntu, but with just 2 extensions – Dash to Panel and User Themes, with the system extensions still sitting there. Now, it is patiently awaiting the next Ubuntu 19.10 development cycle.

And, few other remixes…

And, of course Unity…

(Maybe, you should change the thread name, for no one is fighting.)

I’ve changed the title of your post from “Flavor Fight” to “Flavor Comparison”. The Ubuntu community is a wide and diverse group of people who are all working together to build a variety of desktops and applications. We’re not fighting eachother, we’re friends, colleagues, and are all on the same “side”. I don’t believe we should be pitched against eachother.

While you’re perfectly at liberty to create a video or other content to compare and contrast the advantages of each flavour, I don’t believe it’s useful to pitch this as a ‘fight’ that anyone in the Ubuntu developer community should be involved in.

Speaking about Remixes, maybe it is much more interesting to have a DE that Ubuntu still doesn’t have, such as the one below, 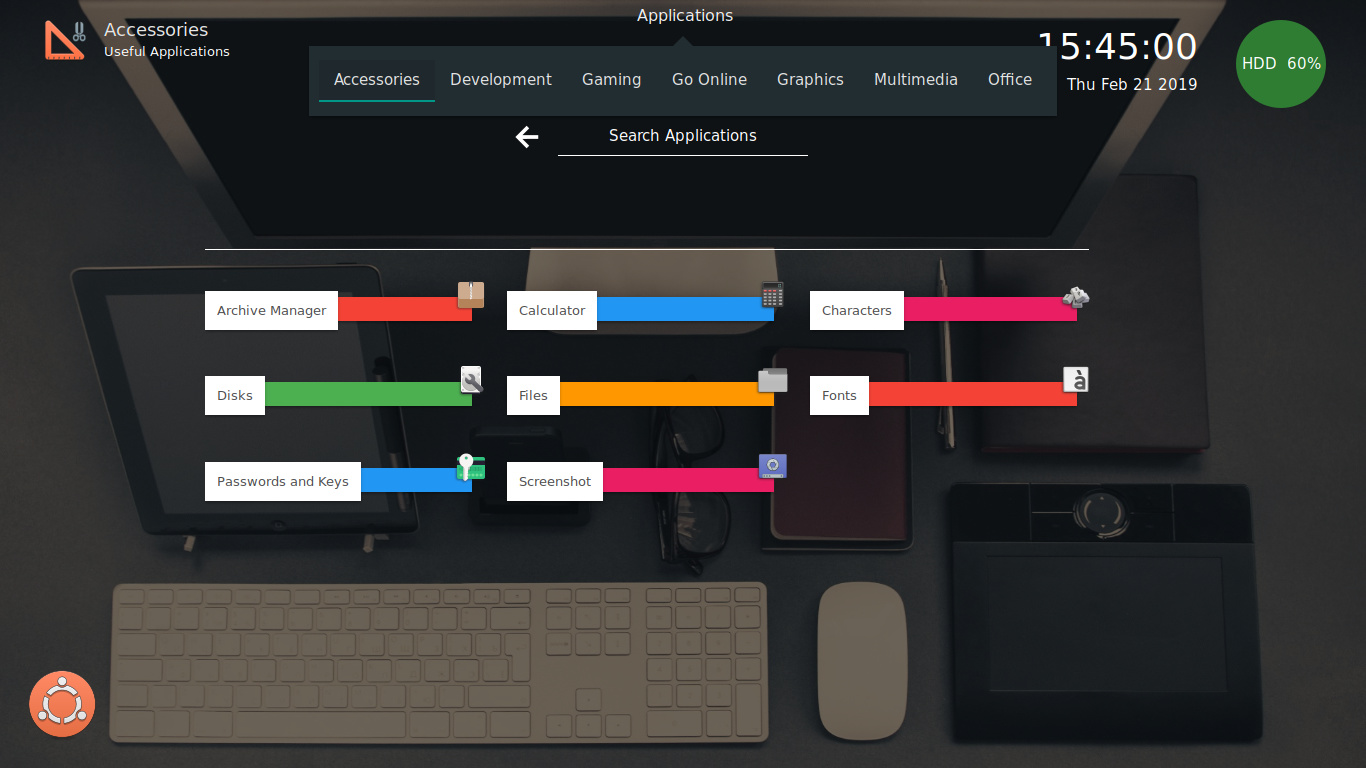 with the standard Ubuntu icon on the left bottom corner. 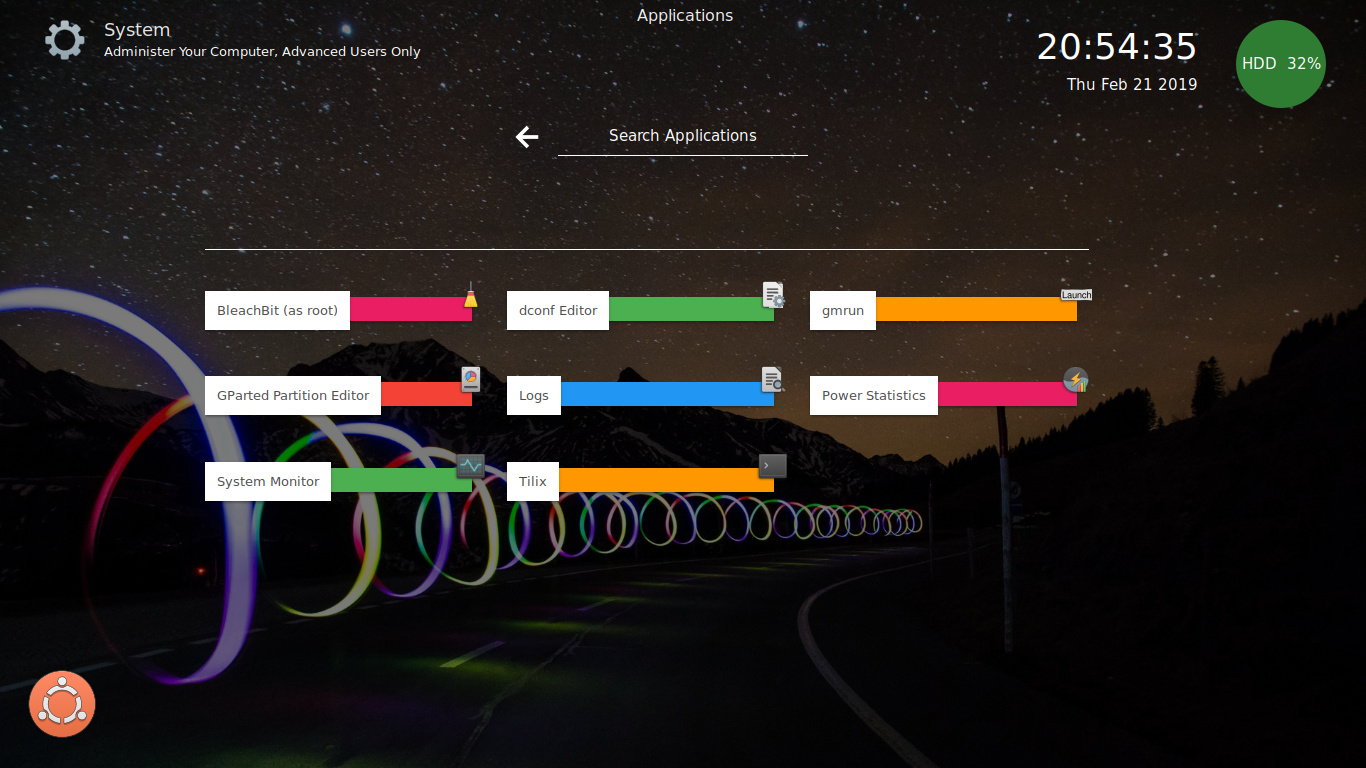