The option is slightly hidden, and it’s called “Use as a Boot Device”.

To add disks as a “Backup ESP”, you have to use the option “Add as Another Boot Device”.

One huge issue here: there is ABSOLUTELY no way to define the partition size. It will just slap a seemingly random size: 1.049 GB.

To change this size, you have to actually scroll down to the used devices down below, and edit it to change size: 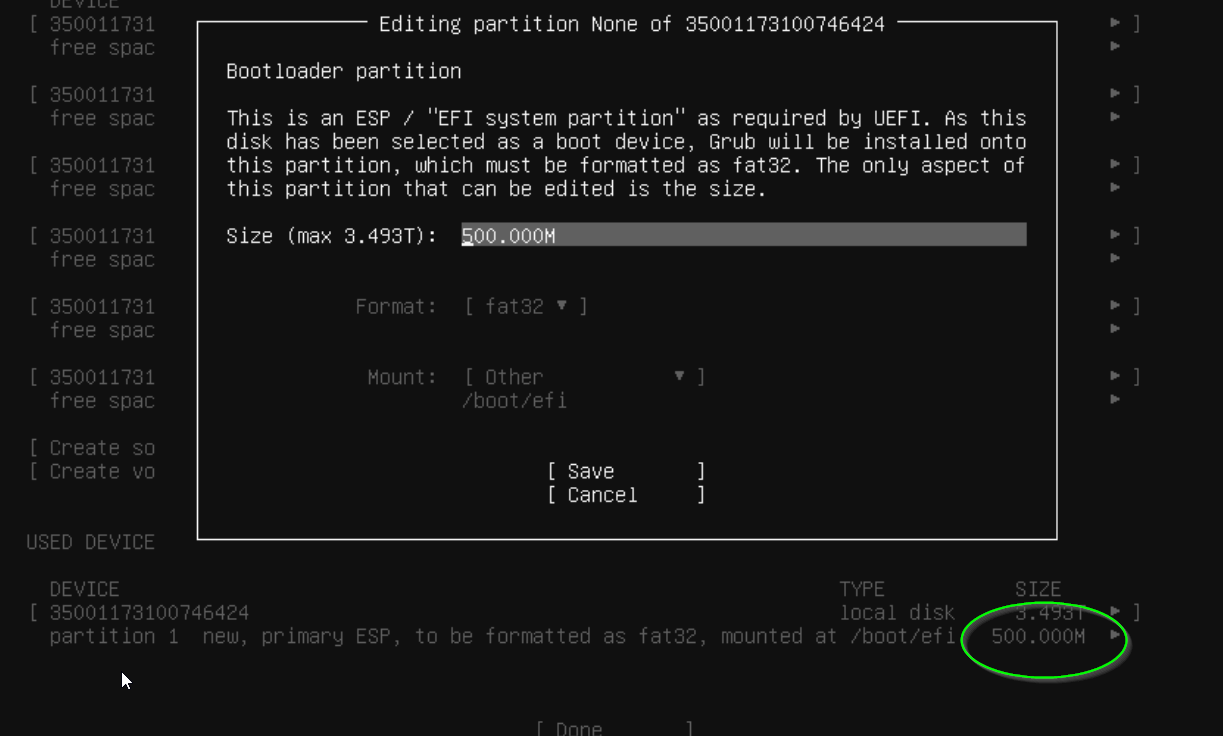 But what do you do if you have 6 partitions? Oh, obviously, you’ll have to EDIT EVERY SINGLE ONE OF THEM:

So I did what any other seasoned admin would probably do: I swapped to a terminal, partitioned the first disk (/dev/sda) manually, and then quickly sfdisk -d /dev/sda | sfdisk /dev/sdb (and so on) for all the remaining disks. That sounds great, in theory, doesn’t it?

Except… the ESP partitions ended up not being used, for some reasons: 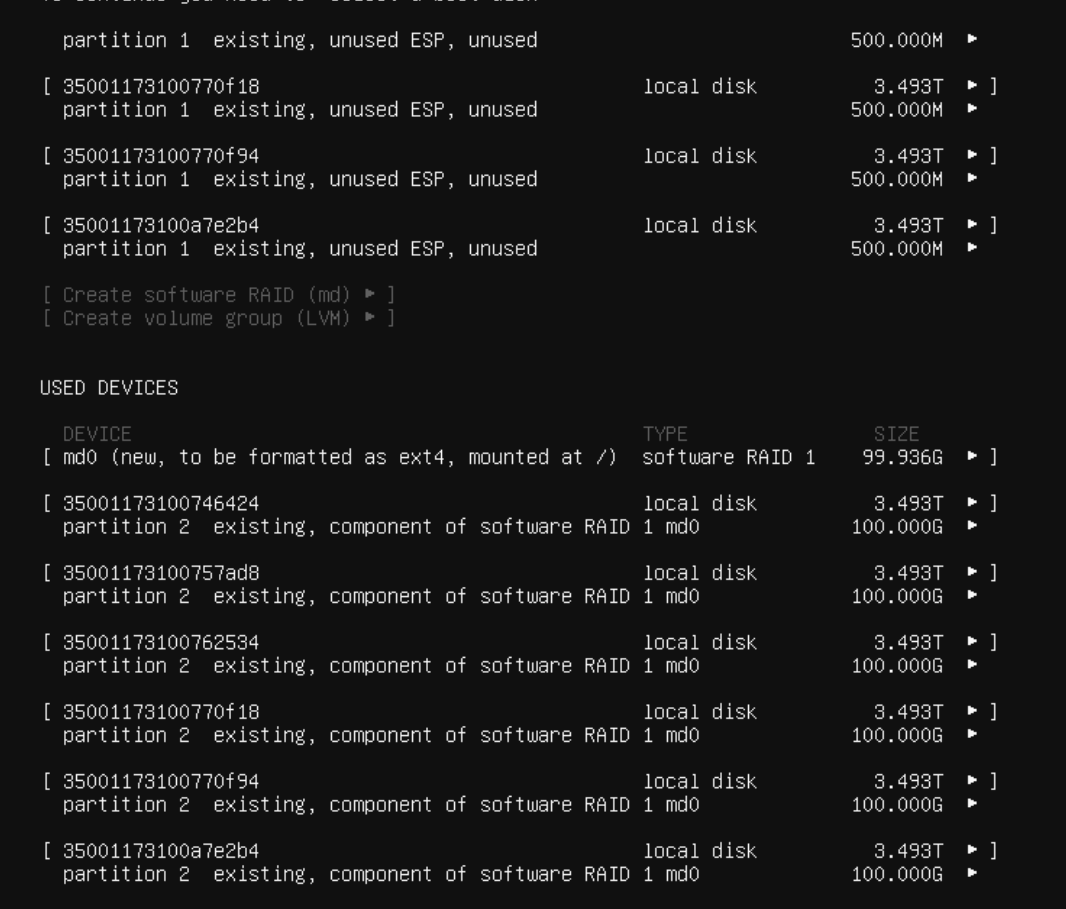 …and there’s no actual explanation as to WHY you can not continue. The “Done” button is greyed out, and you’re left to scratch your head:

In the end, I had to tell it, again, to use each and every drive as a boot device, for all my drives, and then ended up with this: 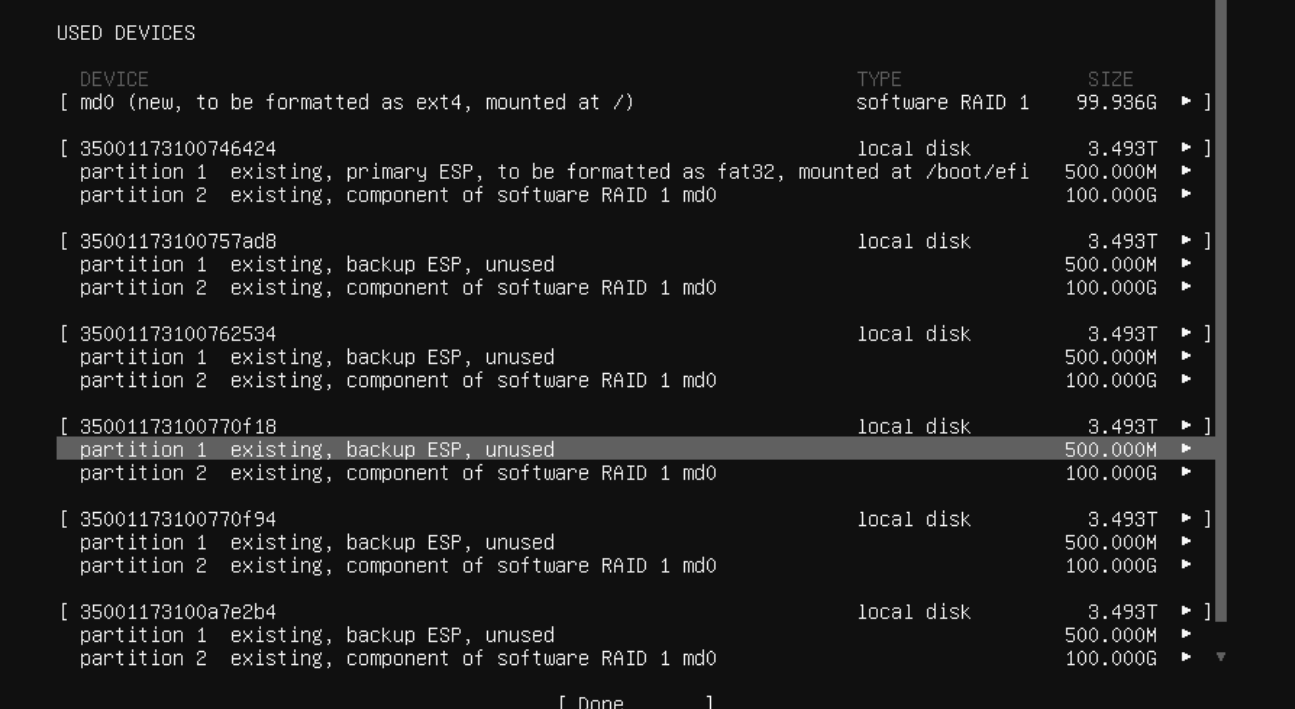 I was finally able to continue about my install. 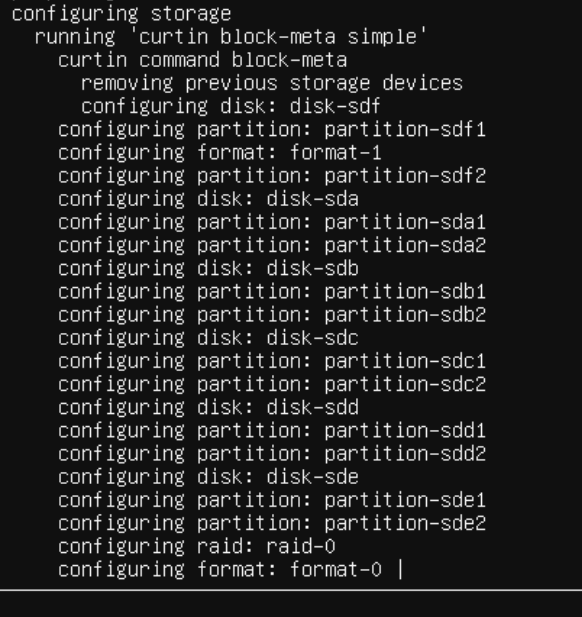 For some insanely absurd reasons, the partitioned seems to have decided to wait for a complete md device sync, that, for some other (yet unknown) reason, it was doing it at 100MB/sec.

You’d think after staring at a install for ~15 minutes, once the formatting is done, you’d actually be done with it.

EDIT: The actual issue here is using mkfs.ext4 -F which is “Forced Formatting”, which sounds great to format a solid state disk, who doesn’t want more wear on their SSDs? 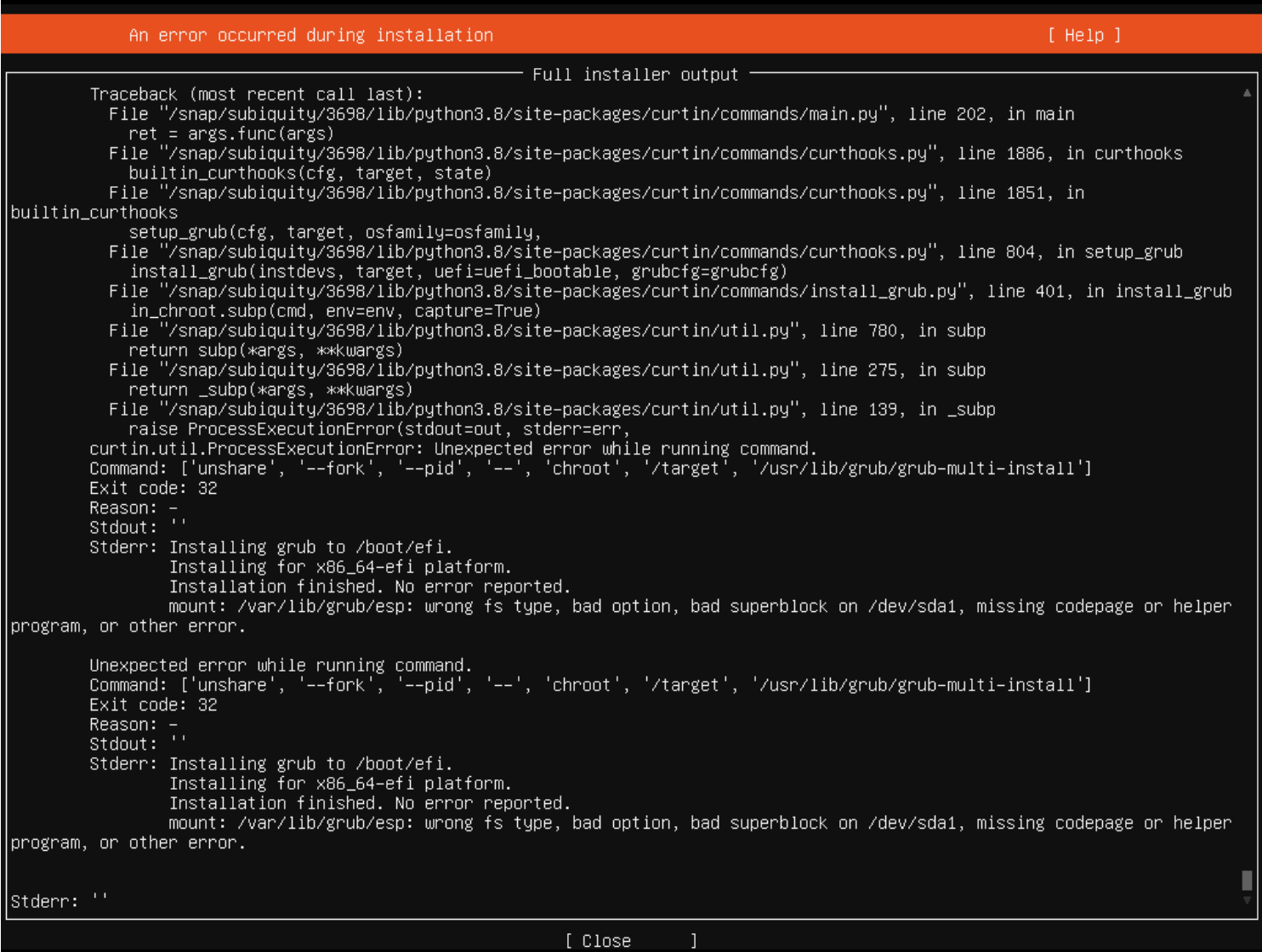 Seems the installer wasn’t able to figure out that the ESP Partition was not formatted (because it was created externally), and the installer just ended up erroring out.

Further more, there is absolutely NO WAY to tell it to add a partition that is reserved for Software RAID (or LVM). Your only way in doing that is setting it as “Leave unformatted”:

Another thing that is a downgrade from the old legacy installer is that you can not set mount options during install anymore - for performance reasons I always set noatime and discard on all SSD/NVMe disks, but now you have to do this manually.