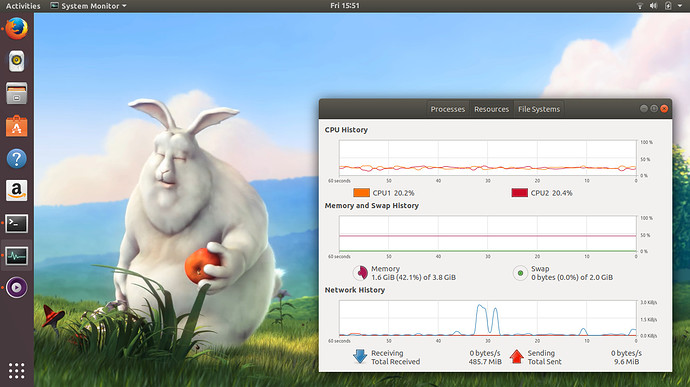 Final Beta is out, and things are now getting locked down ready for release. There are still some significant bugs to fix in the next two weeks but we’re in heads-down-working mode to get them ready in time for the 19th October.

The last few weeks have been great fun though. We had the Ubuntu Rally in New York City where we worked alongside a host of other free software developers on a variety of desktop related issues. A few highlights ahead of a proper Rally report: 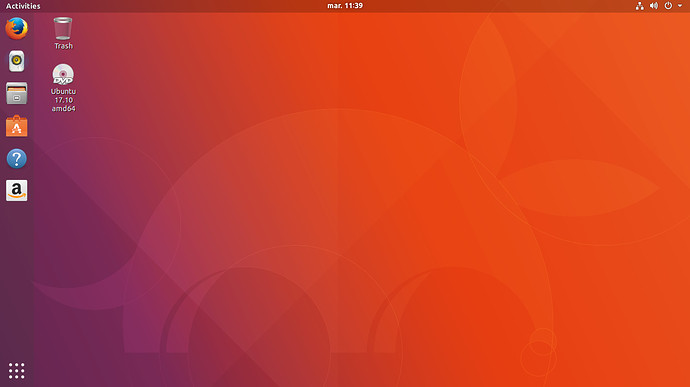 We’ve worked with the Dash to Dock developers to add the dynamic transparency feature from the panel. Didier’s write up is here.

We released an update for Network Manager into Artful (now at version 1.8.4). We also got to try out the captive portal detection using the hotel wifi at the rally. Looking good!

We’ve fixed some accessibility bugs in the installer so that the screen reader is working again.

Daniel has published an update on the state of video acceleration in 17.10 on the Community Hub:
If you’re already running 17.10 install the ubuntu-restricted-extras and mpv packages via apt and give it a try. Full details are linked to from the hub post.

As well as putting our GNOME snaps on a diet (e.g. GNOME calculator went from 17.4MB down to 1.6MB) we also uploaded lots of new snaps to the store. If you’re running Xenial but want to use the latest 3.26 GNOME apps check out this list.

Any news about a new theme ? Saw it on Twitter. Guys, there are many icon themes that are doing great for Ubuntu ? Any chance we have icons facelift in 18.04 ? Thanks.

It’s certainly something we’d love to do. Watch this space…

Are you guys planning to add drop shadow to the panel? It looks really weird when it’s opaque.

Do video acceleration only work with MPV? Or does is also work with Totem or any other player that use gstreamer?

@willcooke Any chance voice commands making through in 18.04 ?

It’s not something we’re looking at developing. But check out https://mycroft.ai/

Take a look at the wiki page linked from the hub post. It describes the current situation with Totem.

@willcooke , no weekly this week ?

@meetdilip, Will was away at a company event all week. No doubt it will come out next week.

Thanks Popey – have been checking (for uwn) many many times…

Looks like I should stop expecting weekly this week as well

They’ll be a brief hiatus while we get the 18.04 cycle started. Normal service will be resumed soon.

Well, the 17.10 development cycle is over, so now everything can be considered part of 18.04. The reality is though, that we’ll take a week or so to tie up any loose ends and make sure that the major 17.10 bugs are fixed and released quickly.