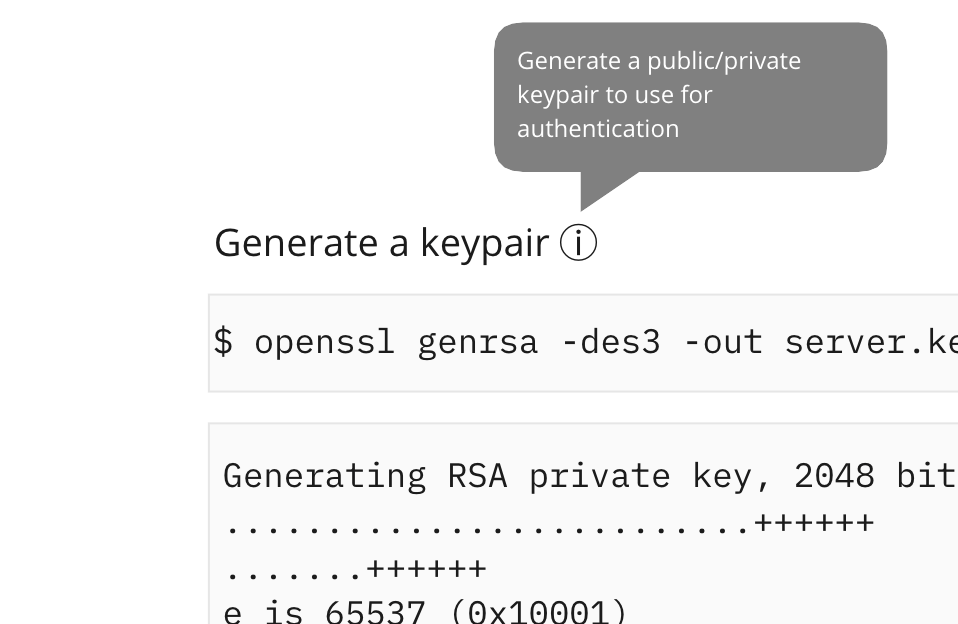 The command prompt should be shown only if the code is to be run on a command line - rather than example code to be part of a codebase. It’s a visual aid for the user to understand that this code should be (for example) executed line-by-line rather than included in another project.