What is a snap confined desktop?

Egmde is a simple desktop environment based on Mir and is used for demonstration purposes.

The “egmde-confined-desktop” snap confines egmde and a variety of applications to illustrate the possibilities.

Here are the commands needed to install and setup this snap:

You may wonder why the “setup” script is needed: it connects some interfaces that need to connected manually and copies the .desktop file needed to register with the greeter. We are looking for a better way to do the latter.

Having set this up you can run the snap on an existing X11 desktop: 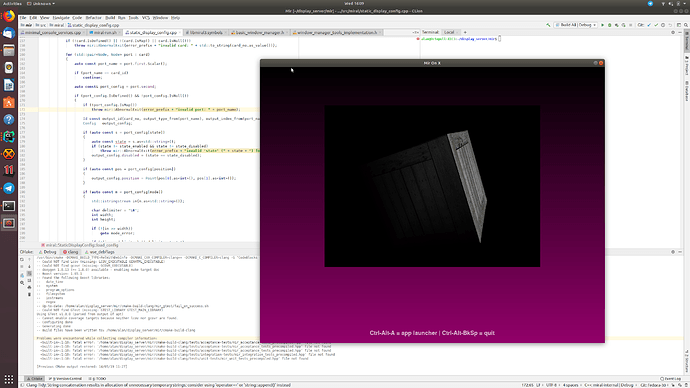 You’ll find a variety of applications included, including QTerminal. But you will find that you cannot run all the commands on the system: 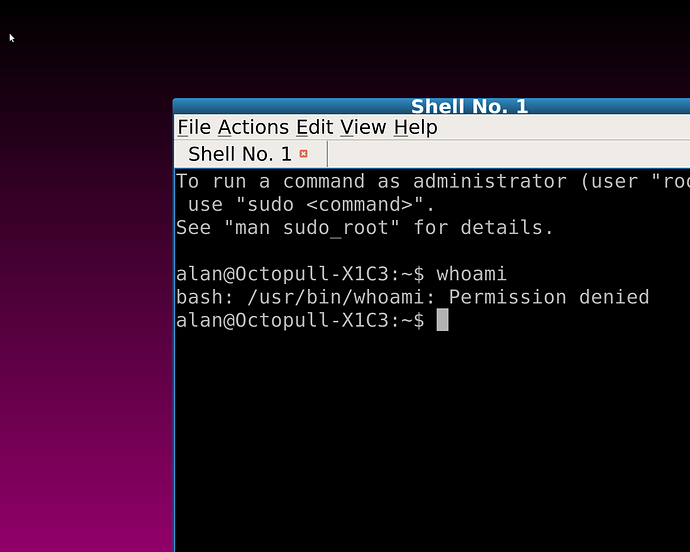 You can run applications that are in the snap: 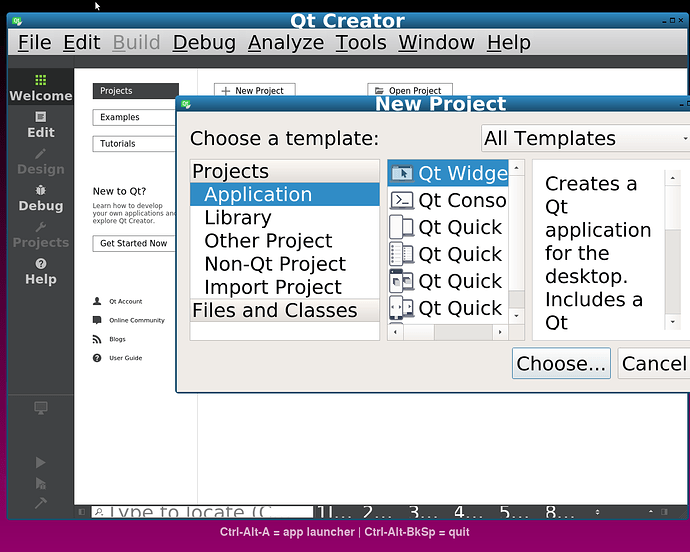 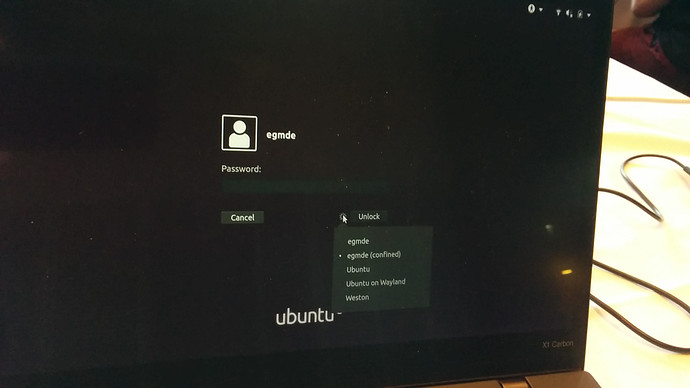 Have fun! And remember, this desktop is confined, so your system is protected.