I recently made a PaperMC (a popular Minecraft server implementation) package for Cloudron with support for plugins and other features. I had initially hosted a demo server but have now expanded it and added many more game modes.

Here’s the host (it can be added to your MC server list): craft.ruds.io (the port’s the default port)

THIS IS NOT A CRACKED SERVER (online-mode=true)

Here’s the PaperMC Cloudron package I made: https://gitlab.com/rs2009-subgroups/servers/cloudron.papermc.app 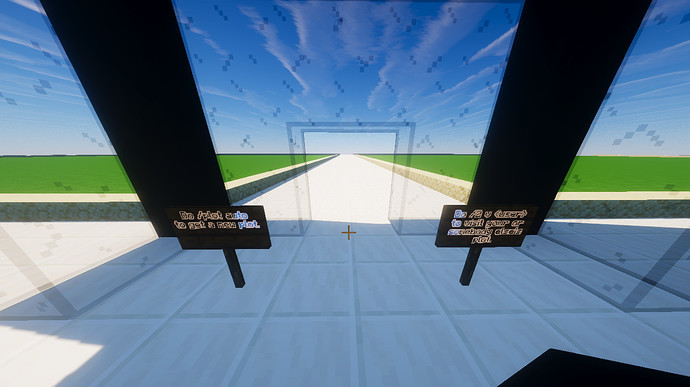 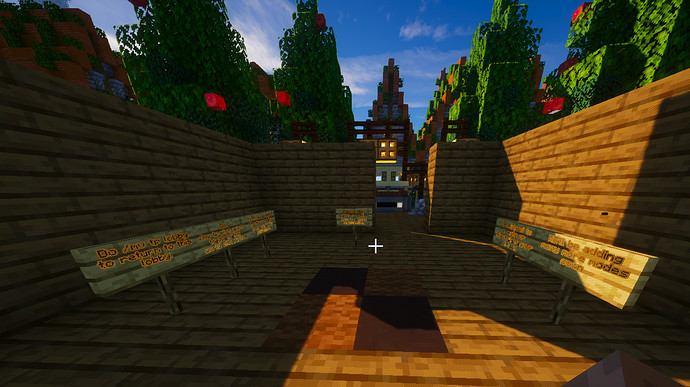 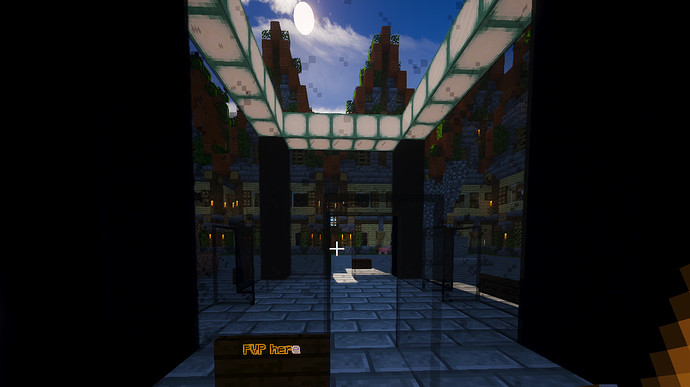 A few screenshots of the Minecraft server at craft.ruds.io

The server now has a completely new lobby, creative plot-based mode, a Skyblock mode, an extremely hard parkour minigame (which I’ll be replacing with a simpler parkour) and a PVP area (which is a part of the new lobby).

EDIT: I’ve replaced the hard parkour with a much simpler one (although it does have many more levels).

I’ve fixed the online-mode issues, and it’s now set to true (so no cracked players can join).