Thank you
can u leave me your email i wanted to talk about some project that is in my mind.

Any chance of including the Bitwarden, Dark Reader and uBlock Origin extensions by default please?

Hi everyone, the Anbox-related issues have been fixed in Ubuntu Web and it has once again been made available through an update which was released yesterday. You can install the update from the Software Updater. An ISO too will be provided soon. 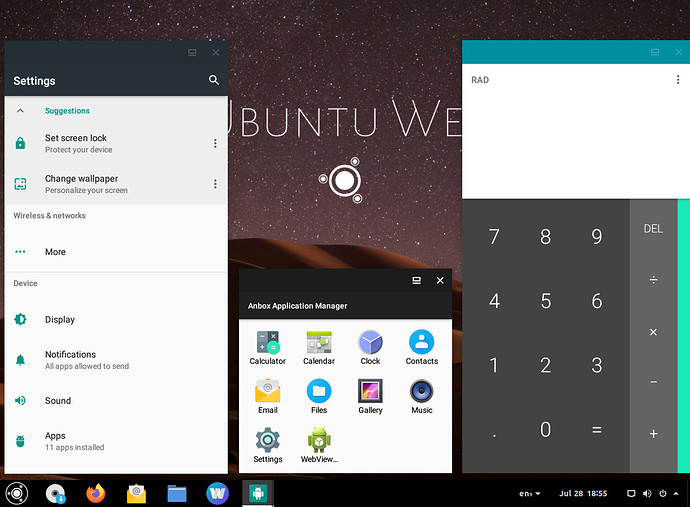 As Anbox is comparatively difficult to install currently (I got it running but did not get around a network issue) and you made all the efforts to make it working with the current Ubuntu Kernel, is it possible to install Anbox via your deb for a regular Ubuntu and if so, how? 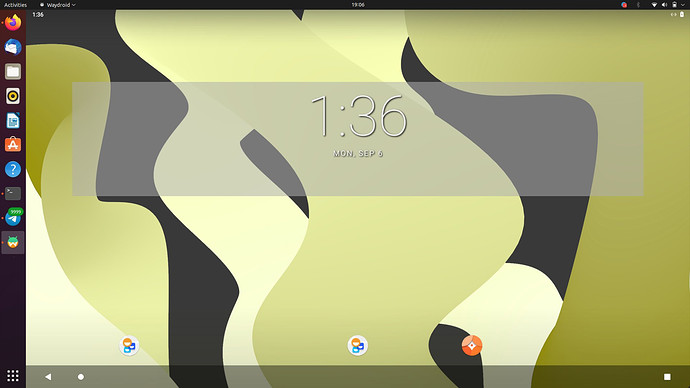 This release includes ‘/e/ on WayDroid’. WayDroid is a new popular Anbox alternative and we have ported /e/ 10 to it, along with making a tool to manage it. So, in addition to the PWAs from the /e/ web store, you can now use Android or /e/ apps with native performance (unlike Anbox) from the /e/ store as well in Ubuntu Web. After installing the ISO, you can just launch the ‘/e/ on WayDroid’ app from the launcher and follow the steps. You’ll need a real machine (not a VM) for WayDroid to work.

Although Waydroid is quite stable now, occassional issues can be fixed by restarting it from the ‘/e/ on Waydroid’ tool available in the Ubuntu Web ISO. Note that since WayDroid doesn’t support Nvidia for obvious reasons, if you have an Nvidia GPU, you’ll either need to use the iGPU if your CPU has one or use software-rendering (which might make things slow). Also, WayDroid doesn’t work on live sessions at the moment. 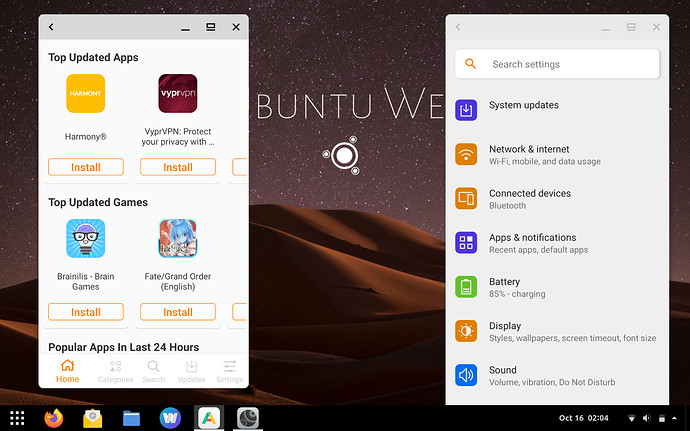 How would we even go about installing Ubuntu Web to try it?

You can follow https://ubuntu.com/tutorials/install-ubuntu-desktop, but you’ll have to download the Ubuntu Web ISO instead of the Ubuntu one.

For VMs LXD supports quite a few pre-built “images” in the LXD Repo’s… but I asked the LXD team what the chances are Ubuntu Web getting added and it didn’t sound like they had the bandwidth to do that given the LXD Team’s many other projects.

Is there any chance your group could help/maintain an Ubuntu Web “image” for LXD ?

That’s quite interesting. I took a look at that thread and guess I could try maintaining an image for LXD.

Sure it boots faster and always welcome to have an alternative to these crappy spyware-in-disguise Chromebooks, but who reboots their machine so often it becomes a deal-breaker? Heck, I couldn’t care less if my computer took 5 minutes to boot, as long as it flies during actual use. Stability is much more important.

If it isn’t any lighter on disk space, marginally nicer on RAM, and still needs a good CPU, what’s the typical case use? (I still ask myself the same question every time I come across a Chromebook)

Sure, it’s always up-to-date and removes the problematic part of keeping a computer secured - user intervention. Presumably, it’s also less disruptive than the constant reboot requests that Windows, by default, pushes onto user at the most inconvenient time possible.

Everything is slower when done over the Internet, no matter how good your connection. And internet connections are not exactly the most reliable things: think portals, timeouts, privacy risks, plain old unpredictable lag would make the computer appear slower than it really is.

Ok, documents are stored online and can’t get lost as easily as on a local drive, and presumably always backed-up, more consistently than commun users do, at least.

All right, such a Web-based OS may allow you to go through border butt-checking and still not feel as concerned about your privacy being violated…

Ok, it’s based in Germany, not the US, which is quite refreshing in itself. At least Germany has some privacy laws.

But calling it “privacy-focused” with no document encryption, only because it doesn’t use anything Google, is stretching it.

I will help you for this please contact me. 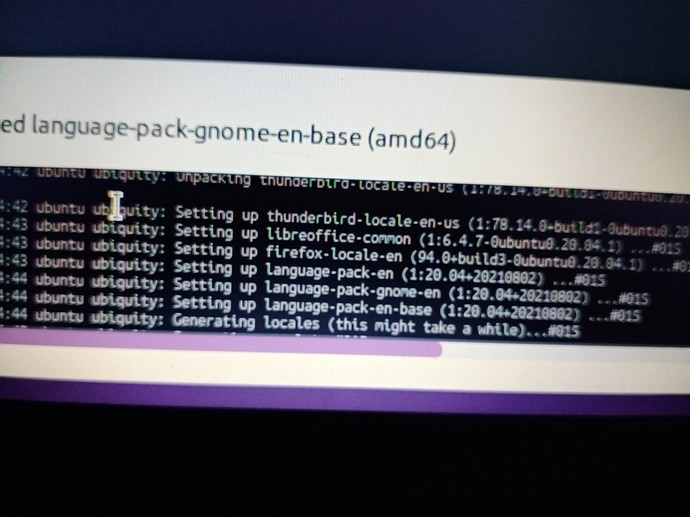 So what is a foundation account, and how do we obtain it?

Also, could we still use Chrome with this distribution? You are not prohibiting this, are you?

I use 20.10 with Cinammon, but this looks intriguing. I have some old Chromebooks that will go off support soon, so I may look at wiping them and installing this. But I really would prefer to use Chrome rather than Firefox - honestly, I don’t really like the Firefox interface, to be honest.

As an /e/ user, this looks really interesting - thank you!

I can’t yet get Ubuntu Web to run well on my Surface Go, but Mint does - is there a way of downloading & installing the /e/ web apps in Linux Mint that you could point me at?

I just installed Ubuntu Web (Ubuntu 20.04.1 LTS) on a junk machine to take a look, and I noticed that the Web Store link is not alive. Specifically, I get a web page stating:

This Domain is NOT Suspended Anymore

This domain has all already been restored and not Suspended anymore. If you are the registrant of the domain please update your nameservers so it resolves to your site.

So is this a defect in the build? Or is there some way for me to resolve this locally?
Also It appears that Ubuntu Web 20.04.3 is available. Do I have to wait for that to be pushed to me? Or is there some other way that I can get that update or otherwise work around this problem?

This is the third time I’ve had to post this.

This discourse is NOT For technical support.

Questions like this need to go to t.me/ubuntuwebdiscuss as @rs2009 posted before.

Since this thread is now a year old and this keeps coming up, I’m going to close this topic.