Recently I have seen a negative cloud around Ubuntu and after talking about it in the main group (Ubuntu Unity), I decided to come here to open this thread to talk about some proposed ideas, explain the role of Ubuntu Unity and listen to the opinion of each of you. 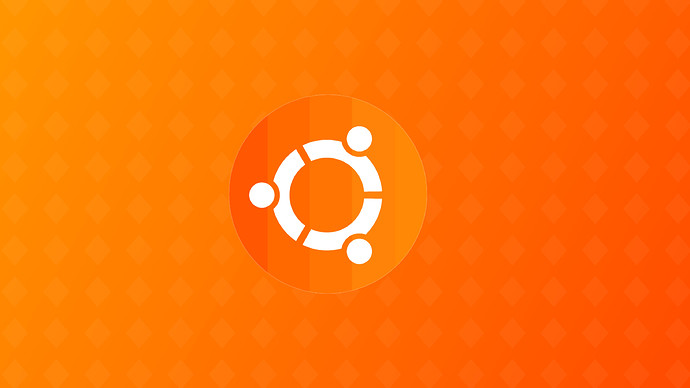 We currently live in a time where, if we want to move forward and get Ubuntu back to its glory days, it is necessary to get out of the feeling of nostalgia and growing negativity and look for new horizons. I believe that just as there are many bad things, there is some good that can be seen and multiplied so that it reaches all members of the Ubuntu community itself. It is on that basis that I am writing this and leaving my personal viewpoint on this situation, so that I can be open and listen to what each member of the community thinks about each proposed idea. 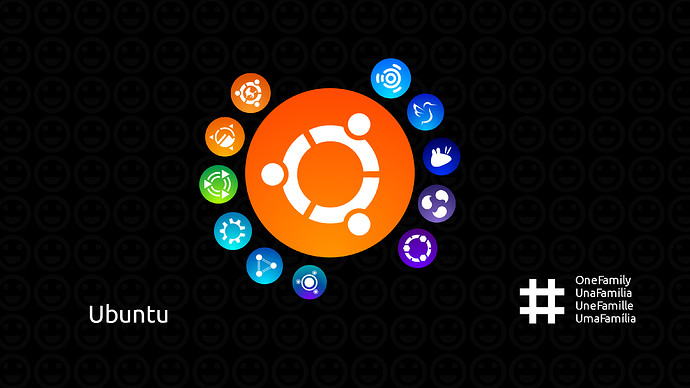 Creating a special Twitter account that promotes Desktop usage can help restore members’ trust and sense of belonging to Ubuntu itself.

Increased marketing around Desktop and the community

Having an active YouTube channel along with a marketing campaign involving the community and showing the advantages of using Ubuntu on Desktop can go a long way in improving the distro’s image to the general public.

Bringing in people interested in creating content for Ubuntu, official flavors and remixes can help the distro have a greater reach among the general public and increase the number of users and members of the Ubuntu community itself. The content production I am referring to would be: podcasts, local regional Ubuntu accounts/official flavors/remixes, wikis, outreach, etc.

More dialogue channels with the community

Creating more channels for Ubuntu members to interact with the community can help in getting feedback and help in making decisions involving Ubuntu itself.

Building a healthy environment for everyone

Holding monthly meetings with the community can help in building a healthy and responsive environment for everyone to meet the demand of the members.

Establish an annual goal for Ubuntu, official flavors and remixes

Setting an annual goal for the main version of Ubuntu, official flavors and remixes would help build a permanent incentive in the pursuit of implementing new features and transforming Ubuntu itself with each new LTS version released.

-> The role of Ubuntu Unity 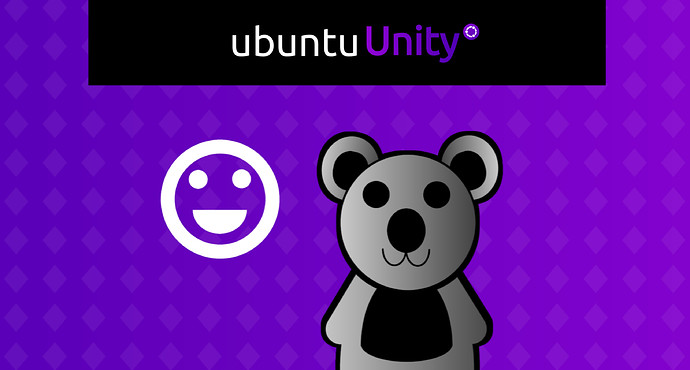 Ubuntu Unity has been active since May 2020 and is currently waiting to become an official flavor of Ubuntu soon.

Although it is small compared to the main version of Ubuntu, I believe that Ubuntu Unity can help Ubuntu seek solutions together and change the current landscape of the Ubuntu family in relation to the Linux community at large. Having greater cooperation between the two can help in building a large community that is receptive and welcoming to everyone coming from other places and the Ubuntu family itself, along with greater dissemination of the initiatives made by each other, which makes the Ubuntu communities appreciate and reinforce the status of Ubuntu as a distro ready to welcome each new user, regardless of where they come from and how they are. 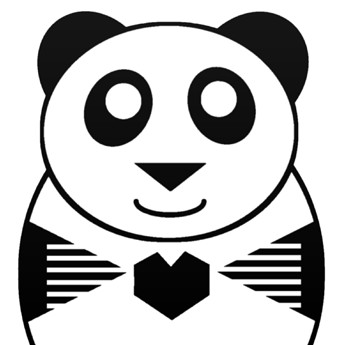 The open dialogue to resolve situations prevents misunderstandings from arising and becomes an ideal platform to analyze which solutions can be applied, to help build in the present, the future of the project.

Well folks, that’s it. Leave your thoughts on what you think about these proposals and the role of the UU, I’ll be reading them all.