Is anyone else having issues with Unity (7) in 20.04 with regards to indicator-datetime. Basically it doesn’t work anymore (was working before recent updates). The same issue has happened in past versions (I think 14.x) , the symptoms are:

Perhaps it is better to use libmate-desktop for ucc/usd in the long run. But this will be large change, so for focal, only copying the code should work.

@Wimpress How similar libmate-desktop code is compared to libgnome-desktop (for x11)?

Any plans to release an iso soon?

Anyone tried using Unity in VirtualBox, and unable to login to Unity at all?

If you have the ppa installed remove it. Most likely unity-settings-daemon is crashing. Can you provide some log?

it seems it started happening after some updates in February. There are couple of updates in compiz & unity (python3-window mocker was removed as dependency of unity autopilot, though it shouldn’t affect unity).

I only updated compiz , unity & gnome-session to check and I logged in. New version of libgnome-desktop hasn’t landed yet (merge request in progress) so we can leave that out.

Hello people. I created this topic here . I wish I could count on your feedback on that.

Hi all! Some of you (@chanath) might remember me as synOS dev, unfortunately I had to take a hiatus due to my exams. Anywho I have been compiling an ISO version of synOS with 20.04 as the base and unity-desktop, and noticed that ubuntu 20.04 with unity-desktop is far more unstable and glitchy than the others. unity-tweak-tool did NOT start because apparently Ubuntu has deprecated the packages for unity dash, such as the hud package. For now in synOS I have temporarily fixed this by pulling the packages through xenial’s repos but this is a very glitchy and temporary solution. Someone NEEDS to fork unity before it’s too late. Before all is lost on the greatest UI to ever touch Linux. 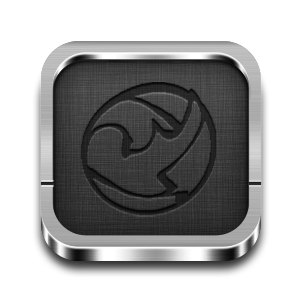 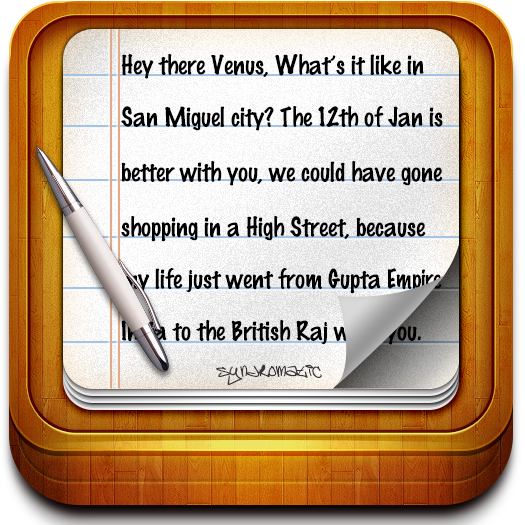 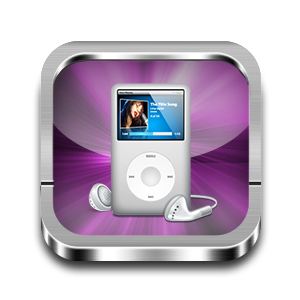 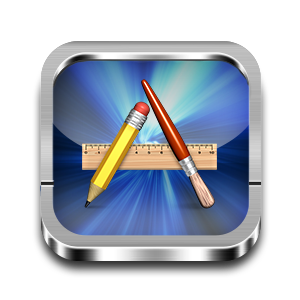 I have also worked on a new theme for synOS. Unity is a beautiful desktop environment because it is so skeuomorphic and has beautiful glass effects and animations. The theme should reflect that. These are a sneak peak of the icons I have thus far worked on. Extremely detailed and beautiful, and they will shine and look right at home with Unity.

@khurshid-alam is there a way we could fork the current state of Unity and then merge it with packages from older repos that work better (i.e. Nautilus 3.4 and the hud package)? I’m afraid unity is not being maintained as well by Canonical anymore - we need to act on this now. Perhaps synOS could be like what MATE is.

Just wanted to say thank you to the developers/maintainers keeping this alive. Unity was (and still is) my favorite desktop environment and I am so happy that I still have the ability to use it.

Thanks for your work, many of us really appreciate it!

I’ve been away from my Linux laptop for 4 weeks. I just updated/upgraded Unity with Focal few minutes ago. There were 455 packages to upgrade. Unity Settings, Unity Tweak Tool and Compiz are working without a hitch. And, the Compiz eye-candy too.

@khurshid-alam Is it possible to have Ubuntu 20.04 instead of Ubuntu 19.10 in System Settings > Details?
Also, is there a way to rid those three; music, photos and videos icons (lens) appearing in the dash?

We don’t have netboot image for focal. How do to build iso now ? 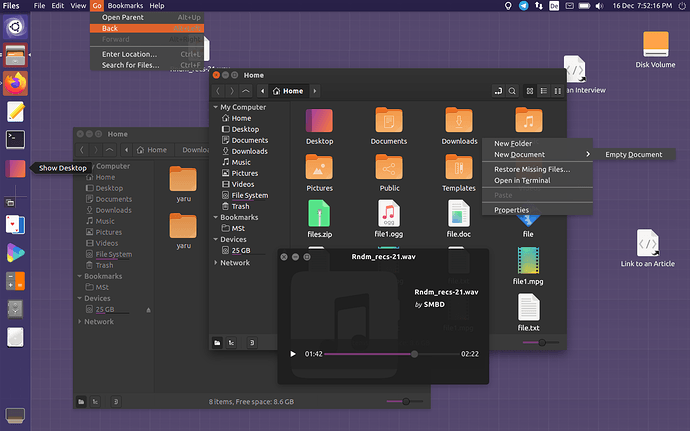