Whether on the Twitters or elsewhere, you may have recently seen the debut of the Hirsute Hippo mascot! We’re in the process of merging the new artwork and wallpaper into Ubuntu Hirsute Hippo, which next month will become 21.04 thanks to a lot of hard work (and a little bit of magic)!

Here is our Hirsute

(We hear her name is Hermione) 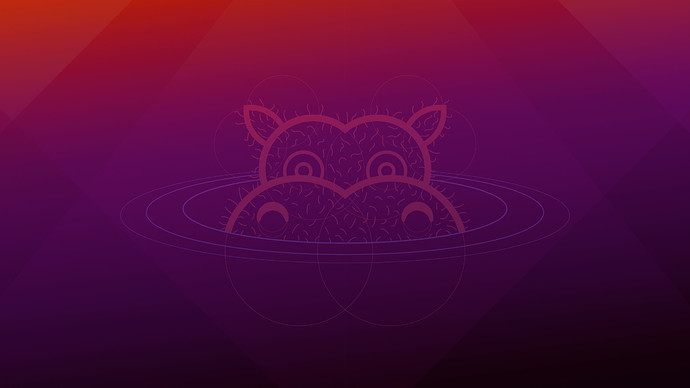 The Canonical design team have a fresh batch of Hirsute Hippo wallpapers in a variety of resolutions, colours, and greyscale, plus a mascot only SVG. We can’t wait to see what the incredibly talented artists in our flavour teams and community will create with them.

Even thought it’s named as Hermoine, I call the mascot Moto Moto form the movie-series Madagascar

My favourite color is blue so I modified the SVGs file and based on a blue-ish bright wallpaper. have a look : 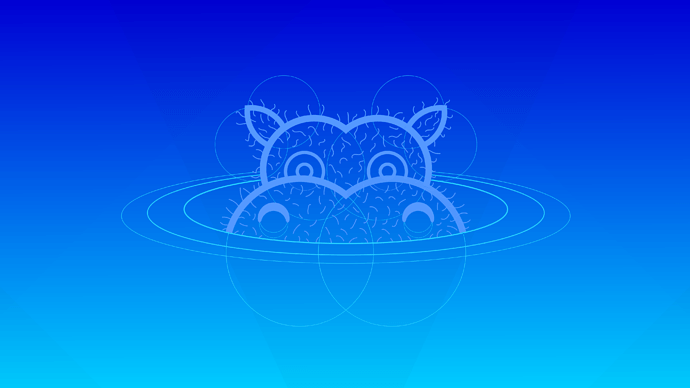 Here is the variant I developed for Ubuntu Unity: 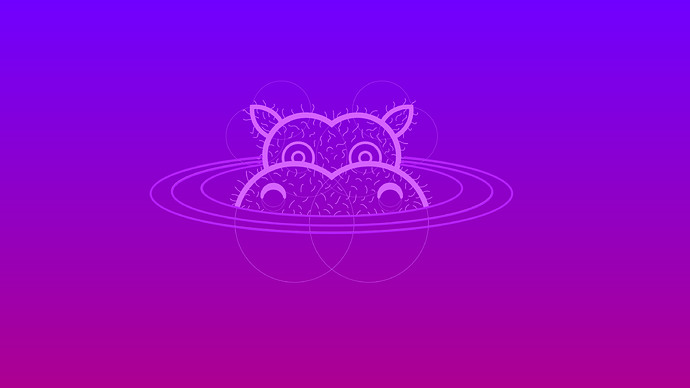 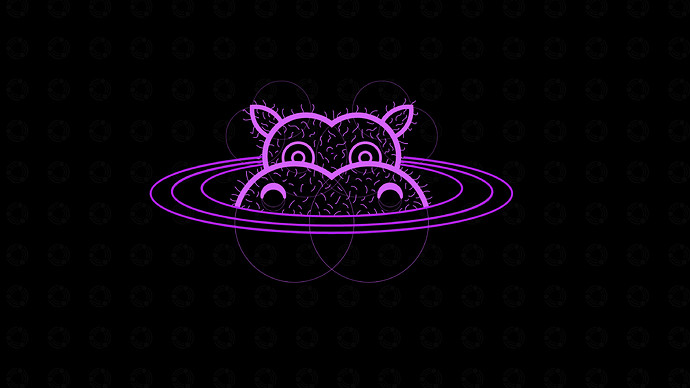 Before this Hirsute was released, I developed one in November last year. Initially it was for Ubuntu Unity, having a special version for the main version of Ubuntu: 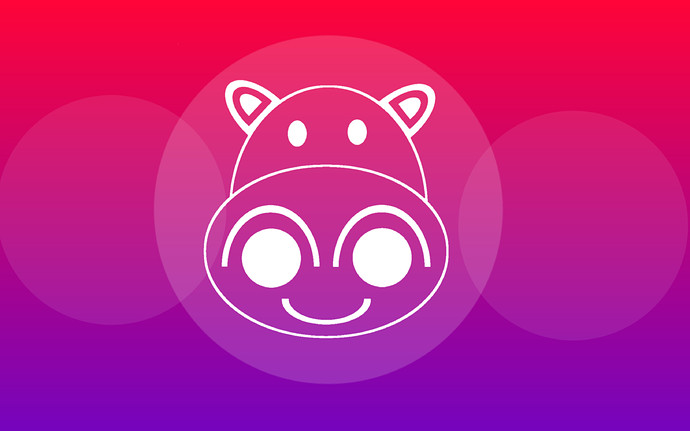 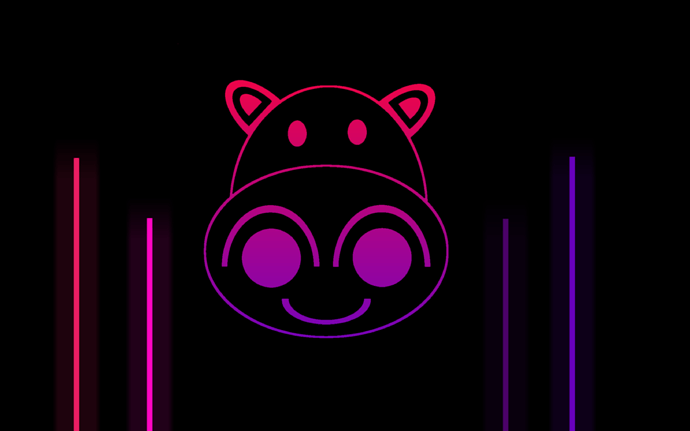 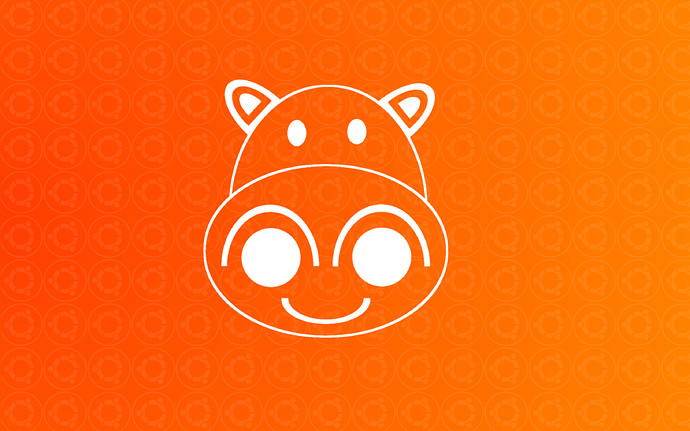 Version 4 - Special Version for the main version of Ubuntu: 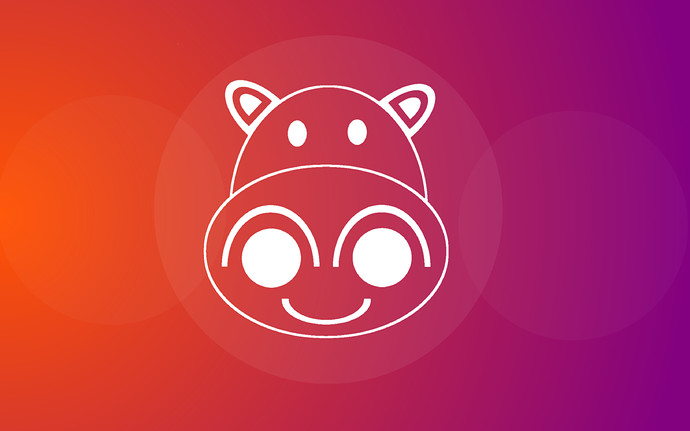 As the official flavors, and Ubuntu Cinnamon / Ubuntu DDE / Ubuntu Web were without a Hirsute, I decided to release the mascot and did it for each of them: 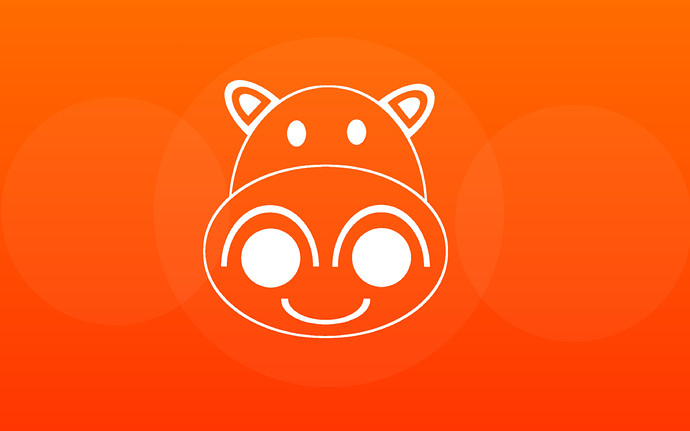 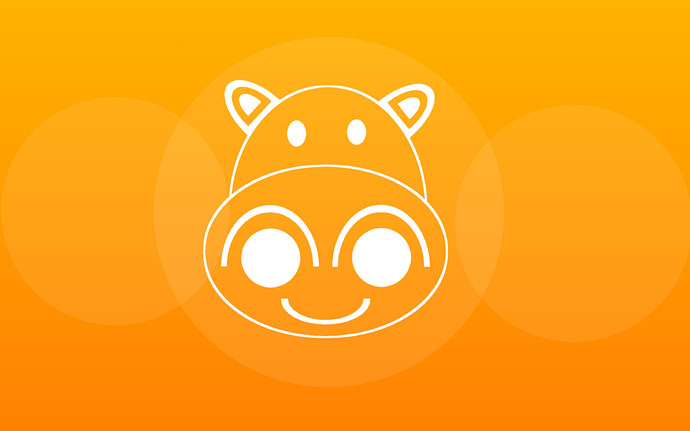 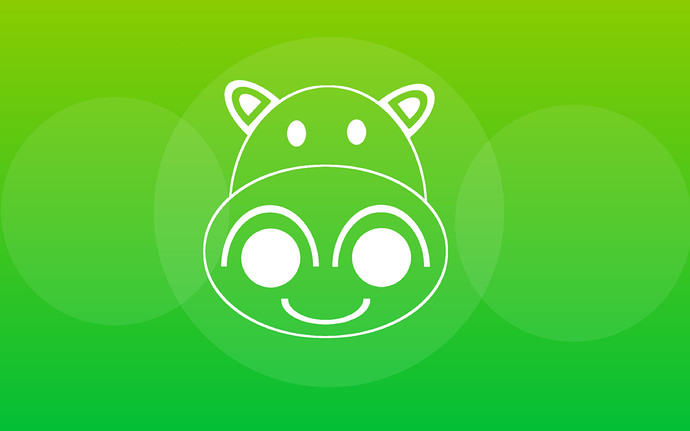 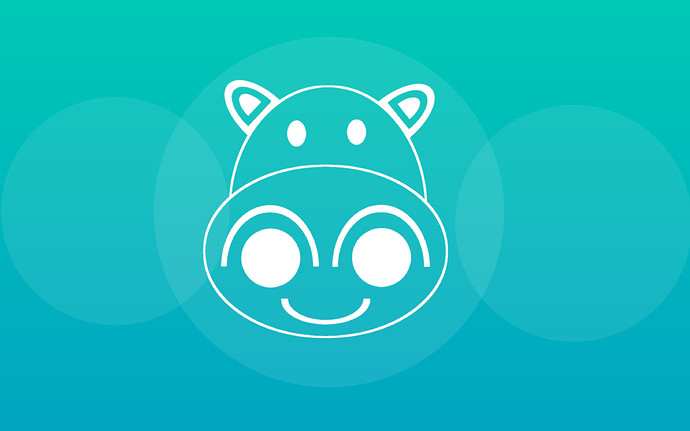 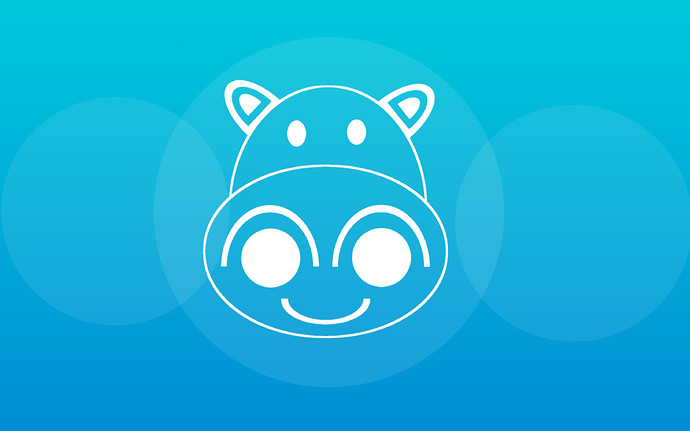 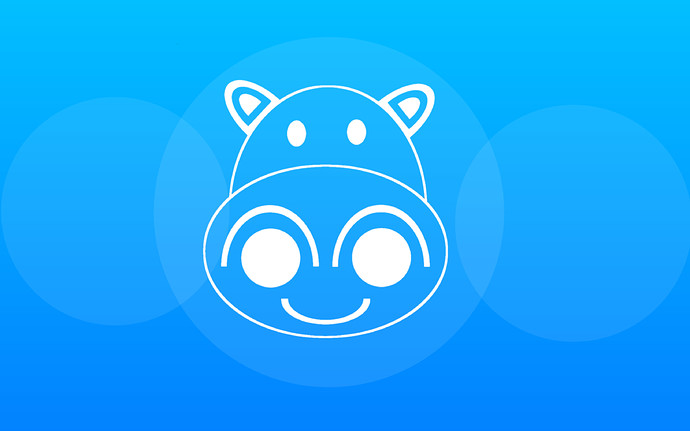 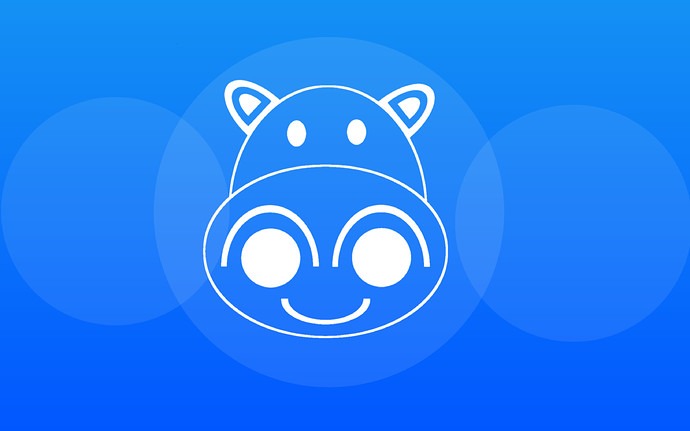 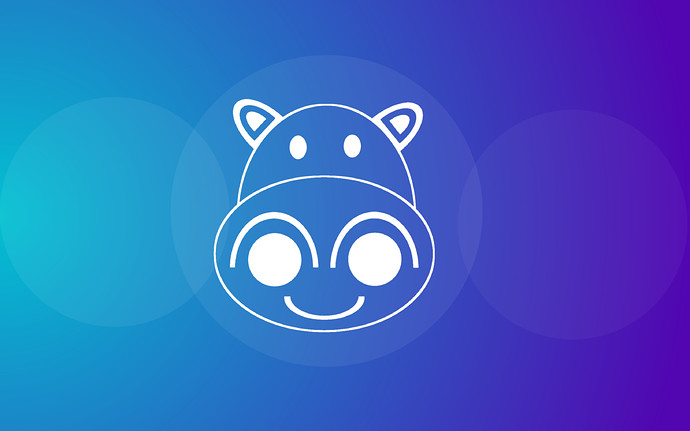 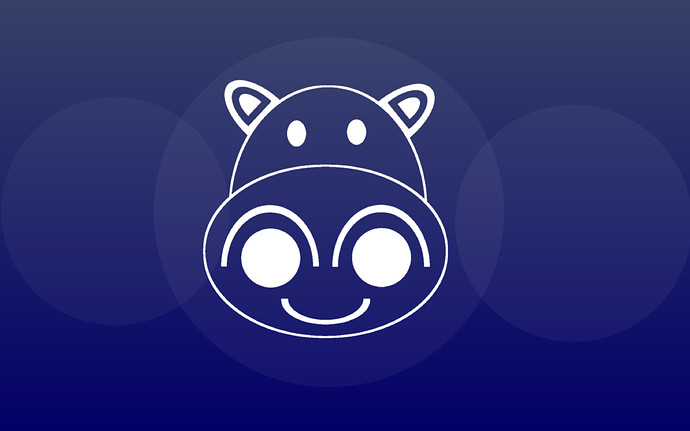 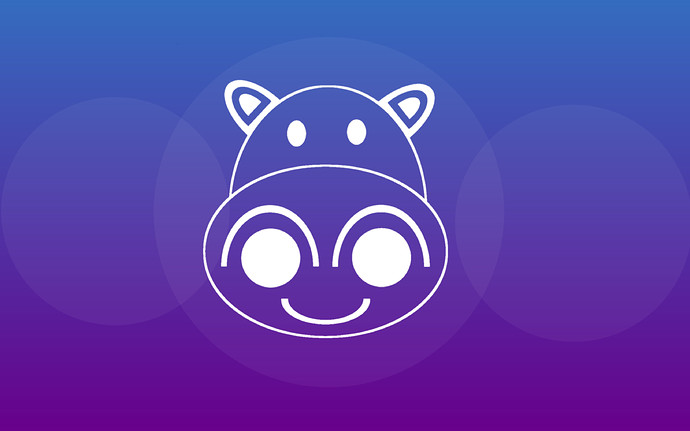 If in case you want to download them, they are inside this folder just below this link:

Nice work, all of them

Did you see this ubuntu-fr t-shirt artwork ? 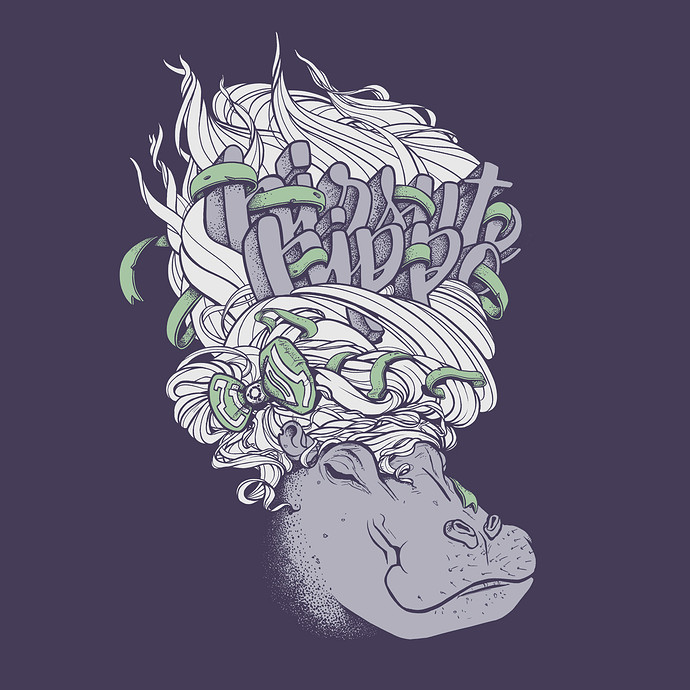 Hirsute Hippo by SylviaRitter on DeviantArt

Yes! I miiiiiiight be ordering that shirt in the next few days.

The links for the mascots and wallpapers both are 404-ing.

Fixed, sorry about that.

All of these are so cool :DD

For those of you who like your hippo a little less hairy!

(Forgive the jagged lines. Will do an SVG trace if it bothers me enough

thank you so much

this is a very good selection of ubuntu wallpapers