Campaign to get Windows 7 users to upgrade to Linux?

This may be a little broad, and may probably rather be addressed across distros, but I have to start somewhere, so: Considering Microsoft will stop supporting Windows 7 in 2020, is there any plan to create some kind of campaign, or at least website, to encourage users to switch to a Linux distro?

I mean there are still 35% of Windows 7 users, and likely many of them do not want(ed) to upgrade to Windows 10 and have their reasons for doing so. The task would be to present an alternative/that Linux is an alternative.

I personally do always recommend/link to https://computefreely.org/ (by @snwh), which is a great website! However, it is quite general and does not address the support ending for Windows 7.

Are there any ideas/already planned initiatives?

Compute Freely offers switch not only to Ubuntu. We want people to install Ubuntu, not other distribution.

We can create website ubuntu.com/desktop/switch to help switch to Ubuntu from Windows or Mac.

Google and Apple created such guides: 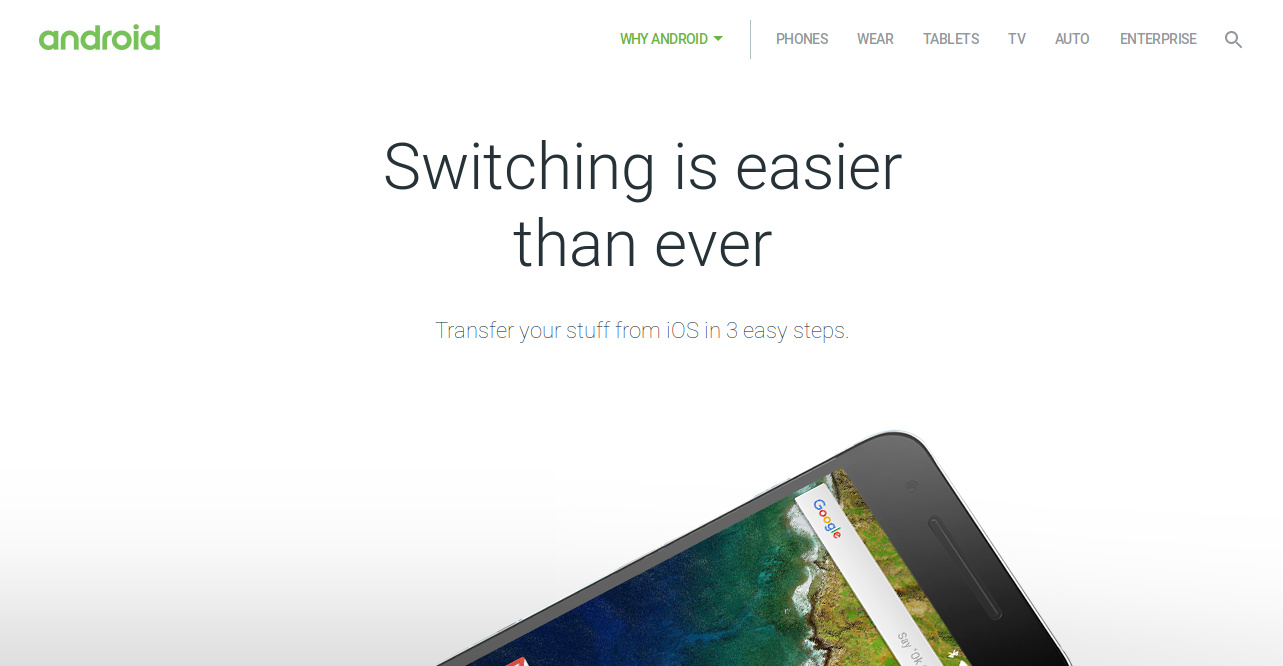 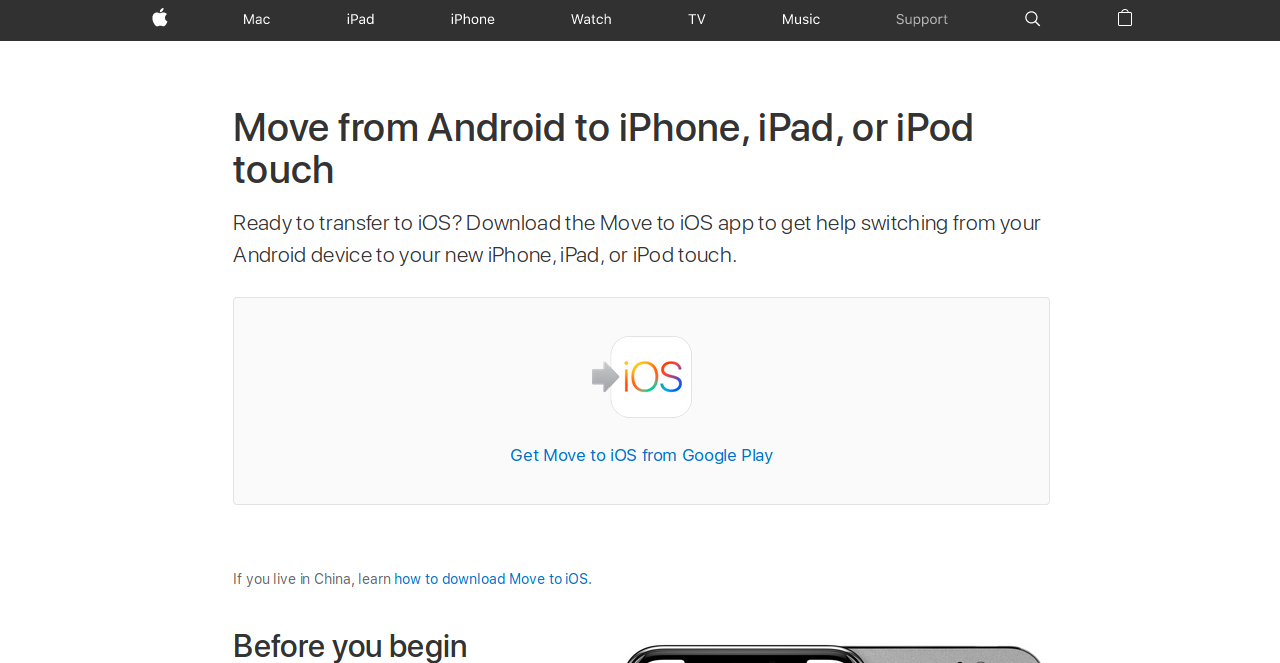 Historically, this sort of consumer-oriented promotion has been the community’s lane. There is no prize for increased desktop market share.

So feel free to link up with a current community effort or LoCo, or start your own.

A lot of folks with Win7 are running on older hardware, which may not be appropriate for running Gnome or other full-featured desktop environments. Also, a lot of people with Win7 may not like the UX and application changes they must make when adopting Ubuntu. The transition does involve a learning curve. Promotions should not make promises to those folks that Ubuntu cannot live up to, so reasonable expectations, please.

We want people to install Ubuntu, not other distribution

Gently disagree. We want people to install the distro that works best for them, that they enjoy using. While that’s often going to be Ubuntu, sometimes it’s not. AskUbuntu is littered with the rants of upset folks who misunderstood what Ubuntu is.

So feel free to link up with a current community effort or LoCo, or start your own.

Anyway, somewhere this has to be discussed. That’s why I started the discussion here.

And exactly because Windows people might want something different, this should not be an effort for any single distro, but they shall obviously choose whatever they want. (as you demonstrated in your last paragraph)
However, I disagree that Ubuntu would not be a choice for Windows 7 users to switch to. It totally depends on what they use and what they want to use the system for.

Regarding consumer-oriented: Obviously for business-users support for Windows 7 ends too, (unless they pay) so I would not call it 100% consumer-oriented, although I admit and hope companies likely already have an upgrade plan, at least, so this may not be the focus.

So also asked the FSFE they may really the ones, who can make it happen. Possibly…

There is no such thing as “Windows 7 users”…

BTW, great video by a big YouTuber as it seems exactly about the topic (upgrading from Windows 7):

The comments are also pretty impressive…

BTW, this site has been recommended to me, and it seems to be a little better for users switching from Windows (or Mac):

I love your thinking but I must decline.

Everyone runs their own course, however since Windows 10 is known to hundreds of people for being as buggy as sh*t, then it would be a campaign to dual-boot to linux so they can still keep Windows.

However, they would have to learn a new operating system, and how it works, etc. Most pick Zorin OS, but that is kind of laggy too. Linux Mint is also laggy in some ways too.

And people would probably actually not want to use something on unstable versions. Debian would probably be the hit, unfortunately, unless they could trust Ubuntu which everyone actually probably will.

With that being said, to keep it alive, we need an Ubuntu Cinnamon flavor and possible an Ubuntu Zorin desktop, in order to make users switch to Ubuntu.

And remember, Ubuntu flavors still count as using Ubuntu because you are running Ubuntu, just with a different desktop.

Hey, I did already mention this is not about discussion distros. And whatever distro they choose is their decicion. No distro will solve anything for beginners or so. And we also hardly know what “they” choose.

And yeah, dual-booting is fine for getting to switch, of course. Also I would obviously never recommend an unstable version. Unless you have a rolling release, I consider everything stable, however.

Sorry, but I was trying to discuss which Distro would work since each distro comes with their own DE, and Windows 7 users need to find their favorite one. LXDE, Cinnamon, and customized MATE are the biggest chance.

LXDE, Cinnamon, and customized MATE are the biggest chance.

That may be your opinion. Others think otherwise. This is not the place to favor some flavors over others .

I use a variety of O/S systems. Linux has it’s place and I use it pretty often, but as a natural upgrade path for a person who has used Windows? I just don’t see it.

I also see Windows 10 get called a “bug ridden” mess. We must be using different hardware.

I have supported thousands of Mac’s, Windows desktops and servers over the years and I really don’t see that much of a difference. Sure, the apps may give hassles, but the O/S is generally pretty darn good.