A camel is a horse designed by a committee ?

The theme has come along nicely imo

The ppa is rebuilding the artful packages from the last 3.26 (17.10-compatible) commit, so existing 17.10 users don’t get a broken system, they just won’t get any updates anymore.

We’ll make a big announcement when all the 18.04 stuff (with a snap

) is ready. The ppa will be deprecated then.

Sorry for the delay.

We’ll make a big announcement when all the 18.04 stuff (with a snap

) is ready. The ppa will be deprecated then.

Sorry for the delay.

Just waiting for it

Don’t want to disappoint you, but this won’t work from day 1 of the snap. I know the snap team has some plans for that, but it’s a complex topic for having snap applications theme with extra themes (meaning: themes that are not part of our gnome platform snap).

Don’t want to disappoint you, but this won’t work from day 1 of the snap.

Yes I know. I’m patient and I know new things to work perfectly takes time. And the good thing about it is for being open source we can contribute for it with code or bug report

Continuing the discussion from Snapping communitheme:

So, the process I’m envisioning is that any new commits upload a snap to the store in the edge channel (people who want to track the latest would be able to get thus the latest of latest in just minutes!).

@didrocks on normal PPA you have to log off and on again to see the changes on the theme. Wil it be the same process for snap theme or the changes will be instantaneous?

if we can teach glib to send the theme-changed signal on new theme version… (but, let’s be honest, it’s a corner cases normally on a nomal distribution)

you could try this script (theme-refresh)

Yep, script above is to reload gtk-theme

Have so seen zur new look of nautilus with the redesigned Ambiance theme in 18.04.? It looks really nice for me.
Have a look at the article here: https://www.omgubuntu.co.uk/2018/04/ubuntu-18-04-gives-nautilus-a-new-look

Bit of positive feedback - I think the shell is now looking pretty cool!

These darker transparencies push the theme a bit more towards the “luminous” end of the spectrum, rather than the “fresh air” of 17.10, but that’s fine IMO. I like both approaches as long as either is done nicely. Also, I think the shell now has a slightly night-time feel, which works better as a context for the multicoloured accents.

You know what else… with this current setup, I actually think it would be tenable to bring back the Unity 8-style orange launcher button. I’m not saying it’s mandatory

but I felt the orange button simply didn’t work with earlier versions of the Communitheme shell. Whereas now, if I mock it up with a current Communitheme screenshot, I like it! 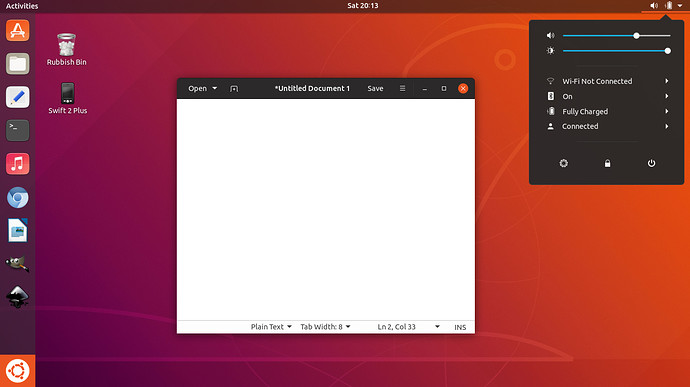 Anyway, orange button or not… I really do think this is getting better and better as time goes by, so well done to everyone involved. With this current shell, I think I’ve even come to terms with the blue!

Just to let you all know, we’ve opened an issue for the close button behavior with this description:

As discussed in various places, we will remove the orange from the close button, so that it only appears when hovered (along with the background highlight as it currently does).
There’s many reasons both for and against, so this change might not be indefinitely - but for now there’s consensus for giving this a try.

As discussed in various places, we will remove the orange from the close button, so that it only appears when hovered... 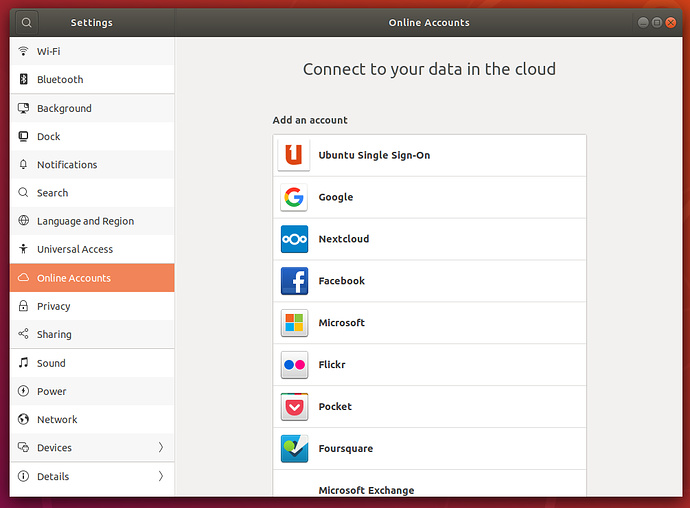 I would actually prefer that. Can we have that changed for a week and if we prefer that we leave it at that. And if we like the old one more, we can always revert that change?

I like it, would be in line with Unity8 as well!

@didrocks thank you very much for the snap. Is it necessary to delete the ppa-version and ppa of the communitheme before installing the snap?

There is no order requirement, but indeed, as long as you have the ppa installed, even in the new snap session, the ppa theme assets will take precedence over the snap ones, so you should uninstall the packages coming from it.

Thank you for the fast answer. I did understand your blog-post this way: the snap-edge is more up-to-date than the ppa. Is that right? I would like to have the updates as early as possible.

Is there one command that deletes the communitheme-ppa and all the packages that belongs to it?

sudo apt purge ubuntu-communitheme-session && sudo apt autoremove
Should work, but you better check if autoremove only removes stuff you don’t need, I don’t want to be responsible for breaking stuff

EDIT: nah… nothing happened. everything fine. thank you! now on communitheme-snap. is it necessary to always log out and in to see the changes?