This is very disappointing news indeed .

I don’t want to sound like a standing-on-the-sidelines complainer, but I do want to express my disappointment.

In theory, what I think is even more important than pushing to launch the Communitheme as the default theme, is realizing that we can’t afford to wait any longer to discharge Ambiance. It looks so old and out of place in the GNOME environment. The icons are long overdue. (Ever since, and even before, the first Unity 8 version came out.)

The question that also arises is: when is a theme - or any work of art, really - 100% ready? KDE, Linux Mint, Budgie, etc. There are many project that seem to be churning out new themes and tweaks every once in a while. While on the part of Canonical, maybe still because of the backlash from launching Unity ‘too quickly’ as a replacement for GNOME 2, they keep on stalling until something reaches a level of utter perfection.

I’m just saying: this is a choice, it is not a law of nature, and it doesn’t have to be this way. A theme, even a default one, can be 75% ‘ready’ and still be launched. If I had a say in it, and the choice were between Ambiance and the unfinished Communitheme, I would go for the theme that already looks a lot better and more polished. Which is the Communitheme.

We can’t agree on everything, obviously (me for one, being an absolute fan of GNOME removing the active desktop), but I hope we can agree on some principles. One of those principles I hope most can agree on is: don’t stall and stall, and wait until it is no longer ‘new’, to launch something. Just like Unity 8, Ubuntu desktop could be at risk of lagging behind constantly.

After launch, I hope the community can continue chipping away the rough edges, and at the same time can start working on a replacement for Radiance!

I’m not surprised, it’s the Canonical/Ubuntu’s typical inability to deliver. MIR and Unity 8 should have been included in Ubuntu 16.04. After many years they don’t even have a new theme.

Whining solves nothing, the time frame has been known. Ambiance serves its purpose well as a very well tested and functionally mature theme which also has carried the Ubuntu brand for years.

A theme is not just a coat of paint, there is a tremendous amount of subtlety involved in helping the user understand the state of their system as they’re using it. Iterating on ideas from two design languages (Ambiance and Suru) to form a new system takes a long time, first to find all the corner cases where the themeing needs bug fixing, and second to arrive at the correct and consistent feel so the theme itself becomes transparent in its function. As is the case with every release, a lot of people will change from the default theme, but that is not a reason to change from what’s worked in the past, and neither is impatience. I use the new theme on all my systems (which are all on 17.10 bar the servers), and can’t imagine using Ambiance again, but it’s not really done yet and the feature freeze is on. It’s life.

Indeed, and you already made a miracle! I’m sincerely really impressed with the current theme state, knowin that real work started mid-November with the first mockups and ideas. Great work to you and the other members of the team, working tirelessly on CommuniTheme! Thanks as well to @andy-k to have summed up well the subtilities of landing a new theme.

However, as I was afraid and stated previously already, we can’t land safely the new CommuniTheme in 18.04. There are multiple reasons:

For instance, we understood recentely (https://github.com/Ubuntu/gnome-shell-communitheme/issues/61) why for some people, they got unstyled GTK2 applications. Indeed, the theme depends on 2 packages that are in universe and we need to promote to main them before depending on them.

This is to totally normal, and those bugs (with new ones discovered everyday) are part of creating a theme. Applications are using the toolkits and styles in very subtle ways, and you need to try to not make the whole theme unmaintainable on the long term with too many application-specific code.

This is to be expected, a theme is hard to make, regressions are easily triggered, issues are constantly coming until we have a good amount of testing. The goal is to push it very early on the 18.10 development cycle (like, within the first month once the archive opens) and iterate from there. We can have regular snapshots of the theme (uploaded manually) and get some feedback.
However, people following and running development release (even more non LTS) are few, and this is why I think we should make it easily available to everyone who wants to opt-in, even on 18.04 LTS, and I have 2 proposals here. The good thing is that people “who can’t stand” anymore Ambiance can continue following this as well

Here is what we can do:

This is a substantial amount of work to be done, but I’m happy handling this if people like that idea. I will need to know this week to land the “in distro” defaults for the new session, appearing only when the snap is installed, and to teach the system to look in that case for the snap theme folder (Note that I don’t know if that will work with GTK2 theming yet).

Finally, I think we should include the great sound work and cursor icons made by @madsrh officially as part of the CommuniTheme project. I would love as well someone stepping up for the plymouth theme work (which is mostly code-work, no css, svg…). Anyone interested?

Tell me what you all think about this!

Great idea. Especially if shipping the theme as a snap means that every snap that at the moment only includes ambiance could somehow use the new theme from that snap. I guess snapping a theme is also a good testing playground, since as far as I can understand this from my user perspective, at the moment only ambiance is packed into the installed snaps.
If that snap would be somehow promoted in the LTS (in the store maybe?) most disappointments could also vanish

Oh snap… I wrote “snap” many times in this post.

Indeed, and you already made a miracle! I’m sincerely really impressed with the current theme state, knowin that real work started mid-November with the first mockups and ideas. Great work to you and the other members of the team, working tirelessly on CommuniTheme!

I love the idea of the snap, mostly because of the different channels

Having more experience with snap than with ppa, I could help more as well

Finally, I think we should include the great sound work and cursor icons made by @madsrh

I would like it to be implemented from Adwaita-ubuntu with the orange color, which would be closer to the gnome-vanilla and the deploy icons of the suru-places folder and the retouching of the Humanity icons. 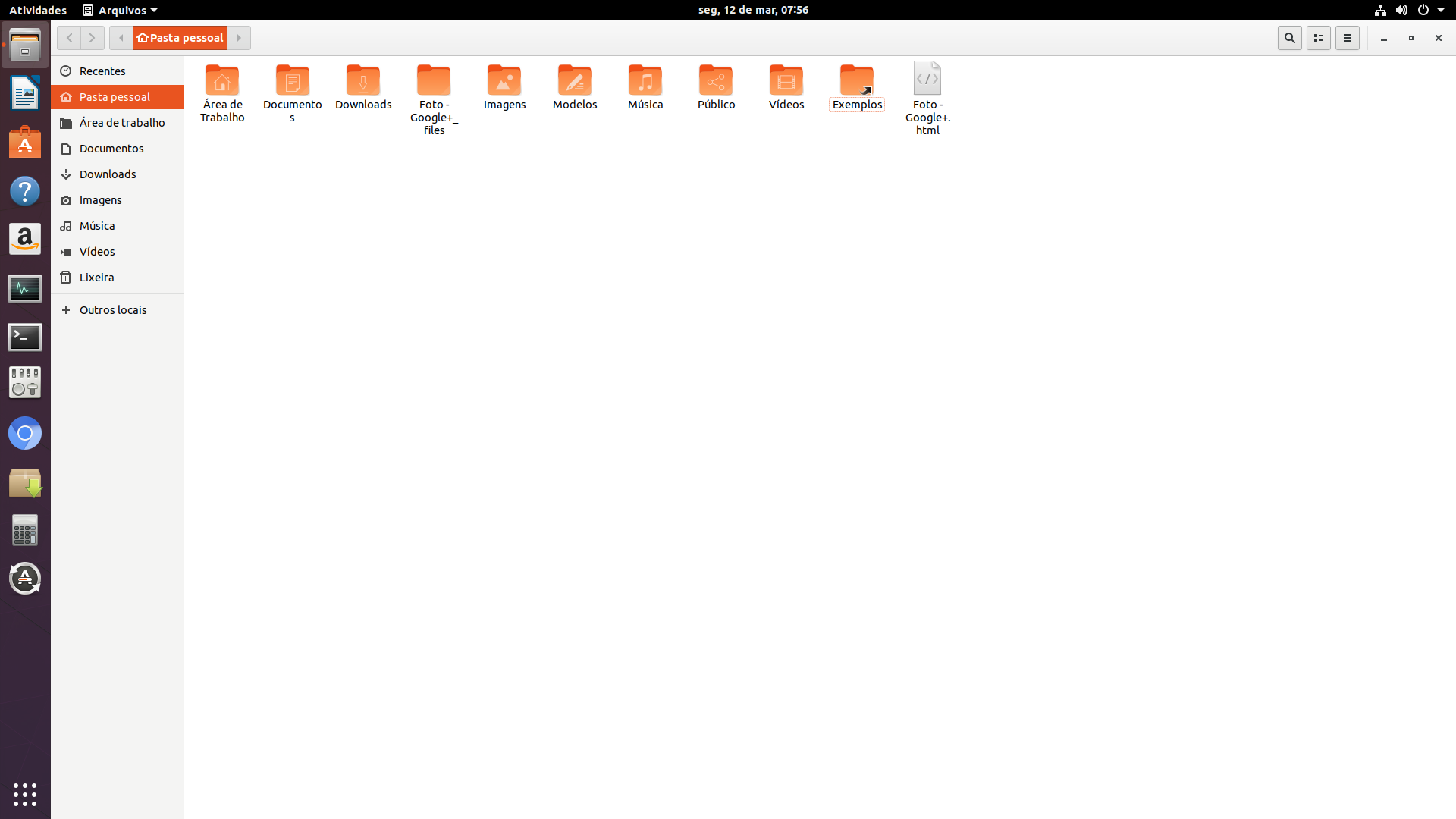 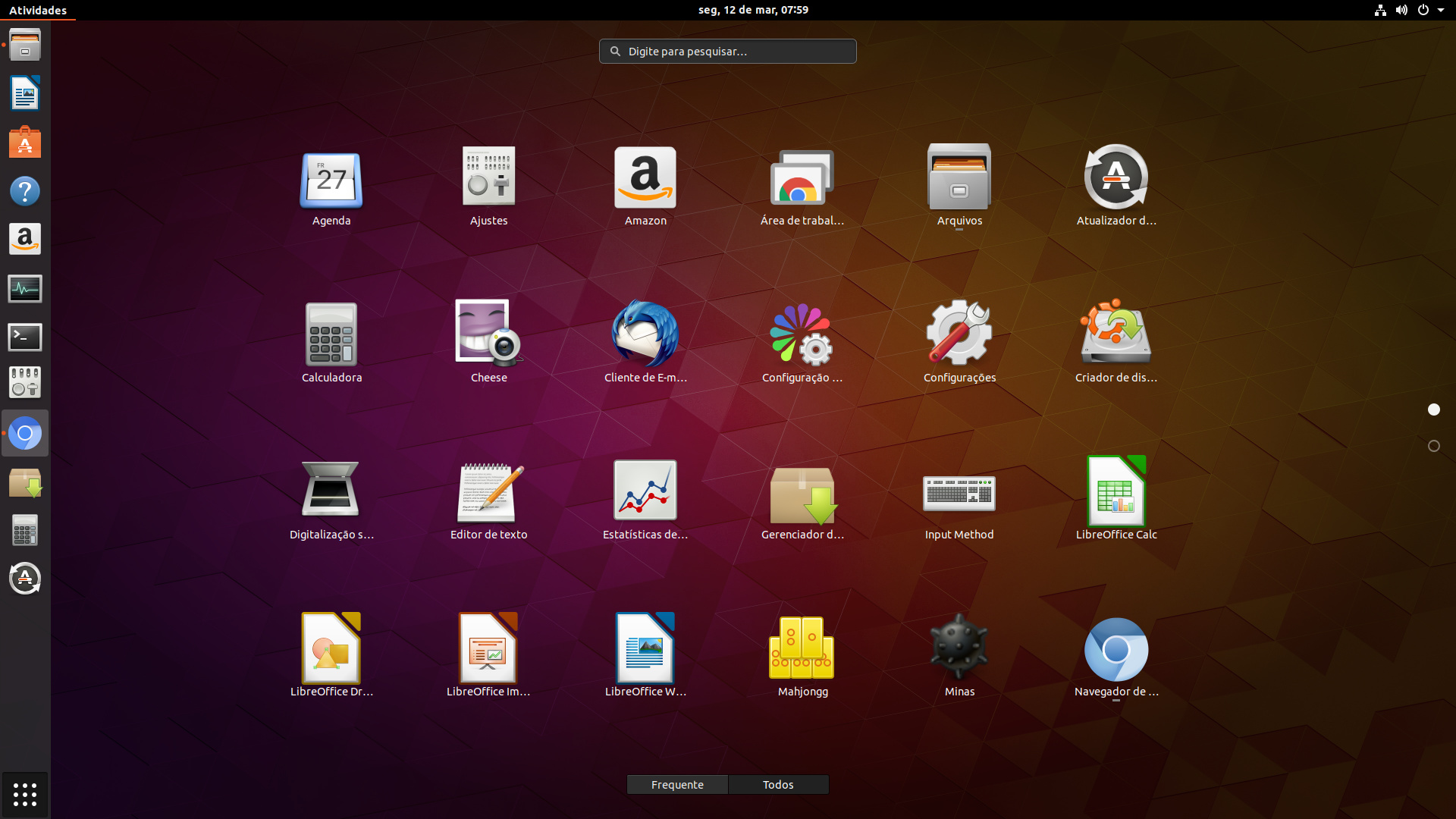 Nice! will you release that theme on GitHUb?

I am not designer, I did it for the Oomox program, Thanks for liking!

If this rounded buttons was possible for 18.10 would be nice

New theme looks super great, thank you all for your hard work and good taste

Rounded bottom corners would look super fresh!
…But they probably won’t really fit in GNOME, since they would not “connect” with anything like window’s headers connect with topbar then maximized.

Or maybe that’s not really an issue.

We could blur ubuntu dock, and top bar to have premium look?

Also, by looking here, the ubuntu logo on show applications is a bit too pixelated
especially on a 64x64 icon and an 2560x1080.

Now after my last update at least the icon is scale-able. I wonder if we can use the Unity icon…

That’s cool, shadowing gives it a 3D look and texture.