If there’s a requirement for an accent colour that isn’t orange or purple, I think the aquamarine you suggested in the other thread is worth exploring. If I try it on the volume slider, I think it looks better than the current shade of blue - in that one context at least: 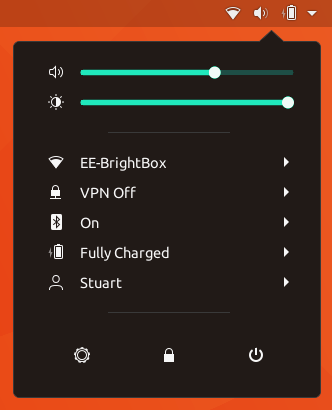 Since it’s directly opposed to Ubuntu orange on the colour wheel, then it might make it a sensible addition to the Ubuntu palette.

However, in the volume slider mockup, there isn’t any of the Ubuntu “light aubergine” in shot, so I guess you would have to check it looked appealing in all Ubuntu contexts, rather than just the volume controls? 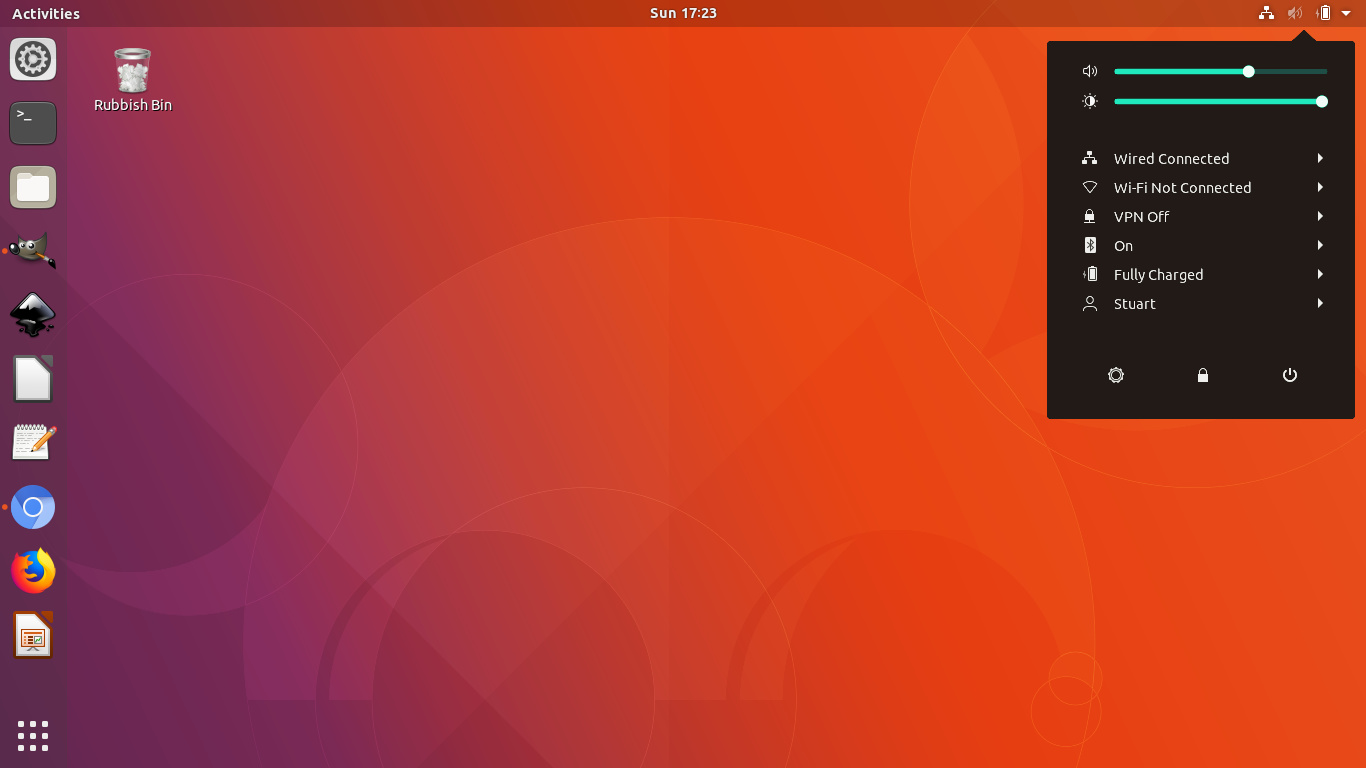 This is how I understood things too.

Hi. I am testing you’r Communit theme. Its very nice. I found a one problem in lists in programs.
Look at the screen. Sometime lists are too long like in LibreOffice.

The menu lists in the first creen its ok. 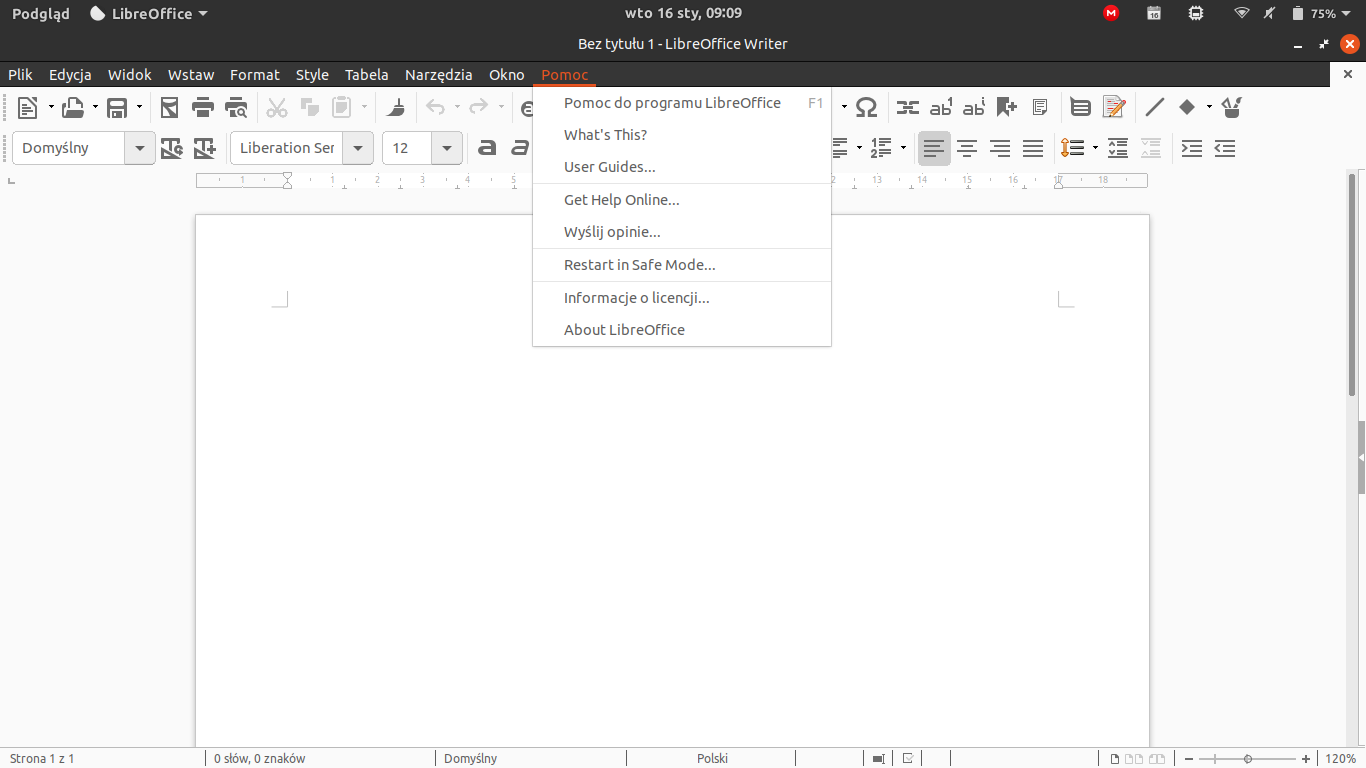 Second screen, the menu lists is to loong on my screen. Do you know why? Sorry about my language. 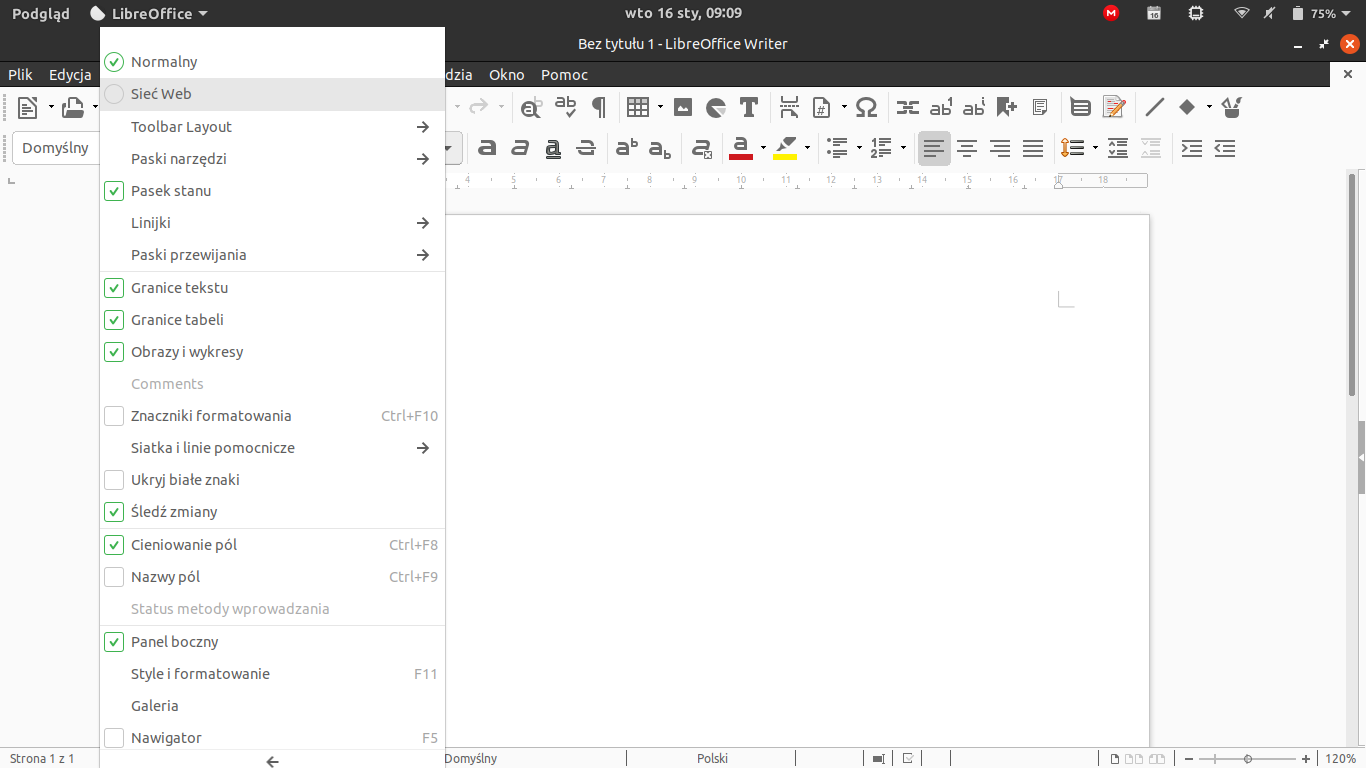 From the other thread:

“And I know everyone voted on the white, but I actually prefer the people holding hands in orange on white. With it in white and without a background it sort of looks incomplete, and the shape of the icon makes it seem slightly off-center.”

It looks off-centre to me too, but I think this is easily fixable

I think you just have to account for the fact that the “heads” are not arranged symmetrically (at least, not in terms of left/right symmetry). Because of this, if you centre the graphic relative to where its edges are, the circle part is not quite central. This looks unbalanced, because the circle is the logo’s visual centre of gravity, and we expect the circle to be central.

IMO, the solution is simply to make sure we centre the circle, rather than the whole graphic including heads. Illustration follows:

To achieve this, you just make versions of the logo that have more padding on the right, to centre the circle. Presumably something like this, but with transparency:

I am unaware of this gnew theme, as I am using 17.10 xubuntu with ubuntu-Mate DE pasted ontop.

(as I lost my accessories inthe Xubuntu DE - I use Mate)

originally, I had planned to try a couple of desktop env. However, I have no knowledge about how to implement whatever I am seeing on this page.

Because - DEnvironments aren’t easily brushed onto my desktop.

I tested the new theme (communitheme) with the ppa :

Sorry but I have a rather negative opinion on the current state, after each his tastes but here what I do not like:

It is however a little better at the buttons of the windows, for example in nautilus.

For now on the 18.04 I prefer the traditional theme (ambiance) that communitheme.

(and the bar at the top is better in transparent than in black !)

The ubuntu dock is ugly with communitheme, there is the left and right border of the dark dock and the middle a little transparent but too dark, it’s less pretty.

This is a bug we’re still figuring out how to fix: currently, the ambiance and communitheme style is applied on the dock, making it look weird.

This one looks much better than other mockups in the post. Adding impression is like adding 2 styles to a single element.

What is the PPA for the community theme ?

thanks , worked a treat.
After a cursory look around Ive noticed a few things .
To me the power icon next to the battery just looks like a rip or glitch.
I’m not sure if I like the the green with the transition white text .
And seeing it on my laptop I think the main activities/taskbar should match the colour or darker than the header bar . In gnome session its darker and looks correct. 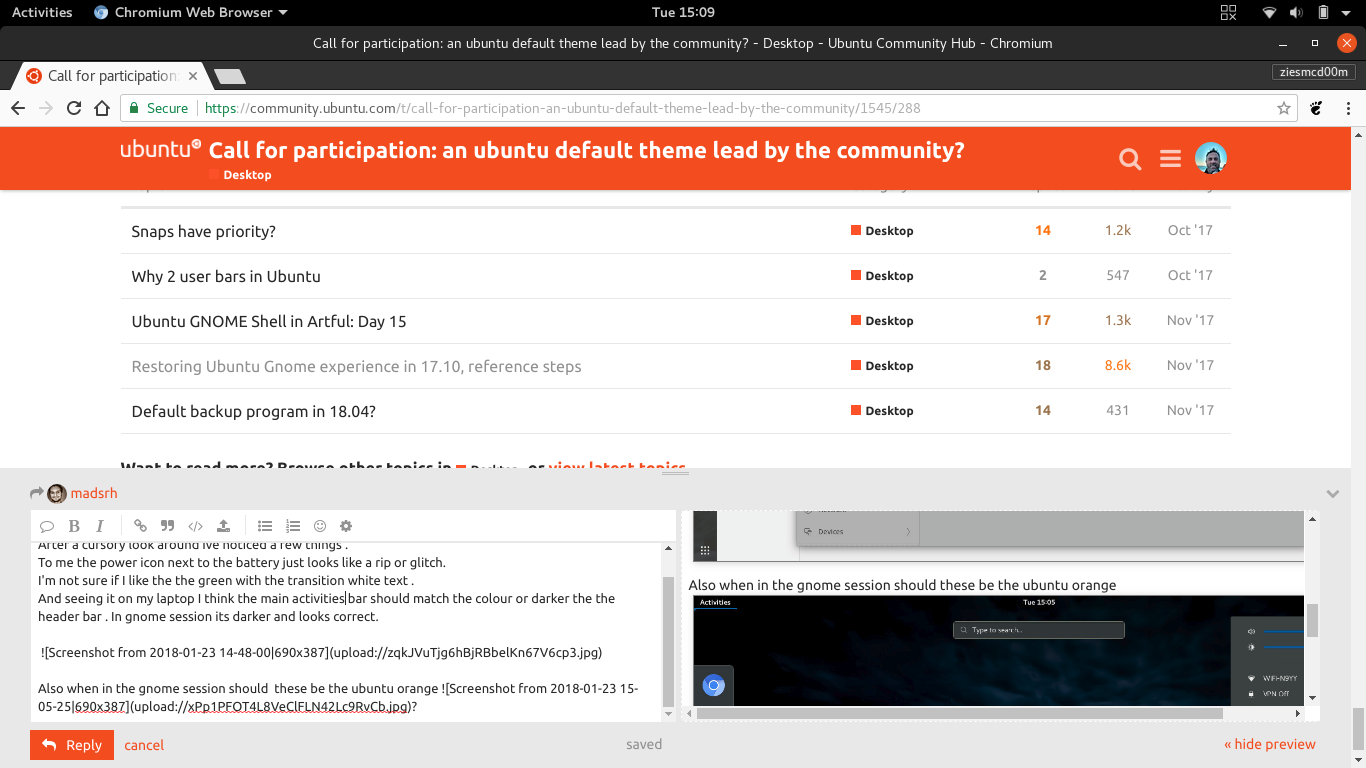 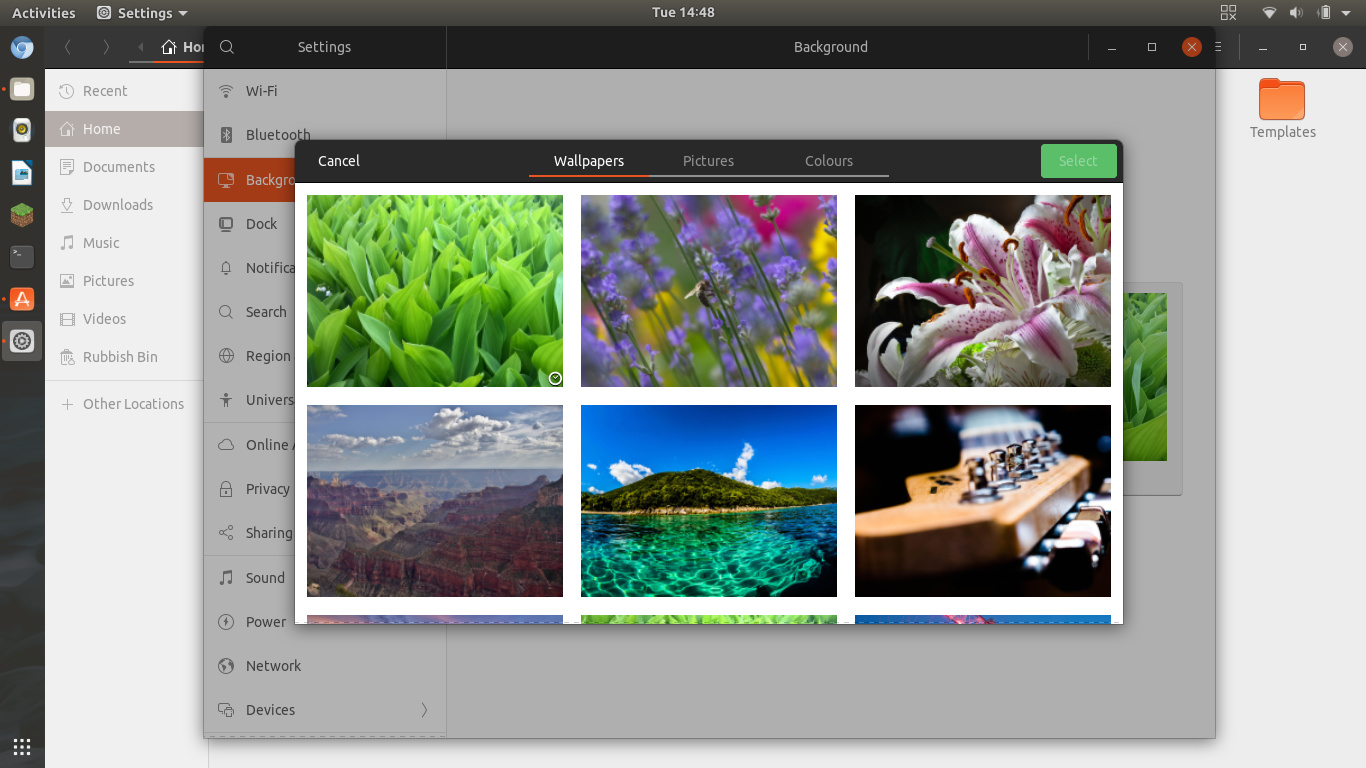 Also when in the gnome session should these be the ubuntu orange ? I’m guessing it due to the shell theme. 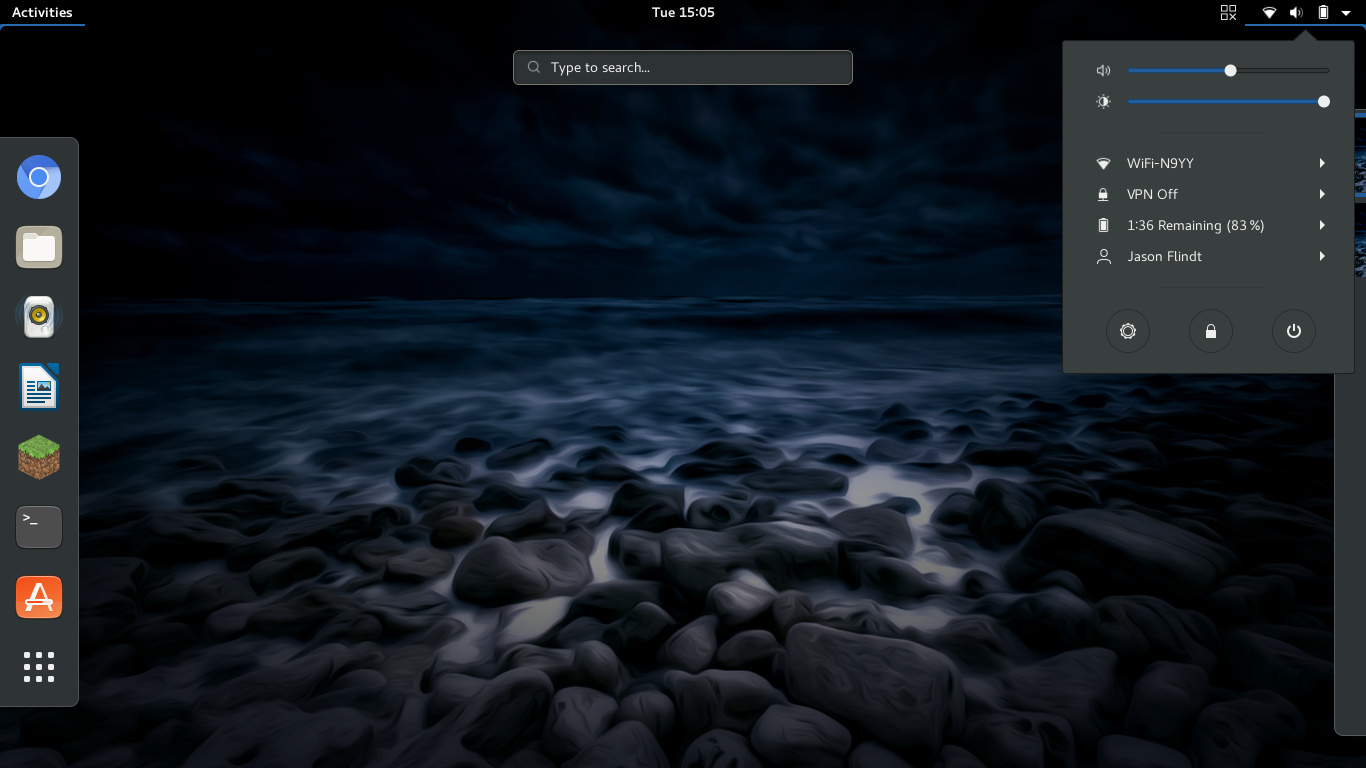 But all in all its looking good . Great work to everyone.

Great work - I am testing the gtk theme atm in 17.10 with your ppa and the session.

But… only java swing looks a bit weird. Which inttellij IDEA uses: 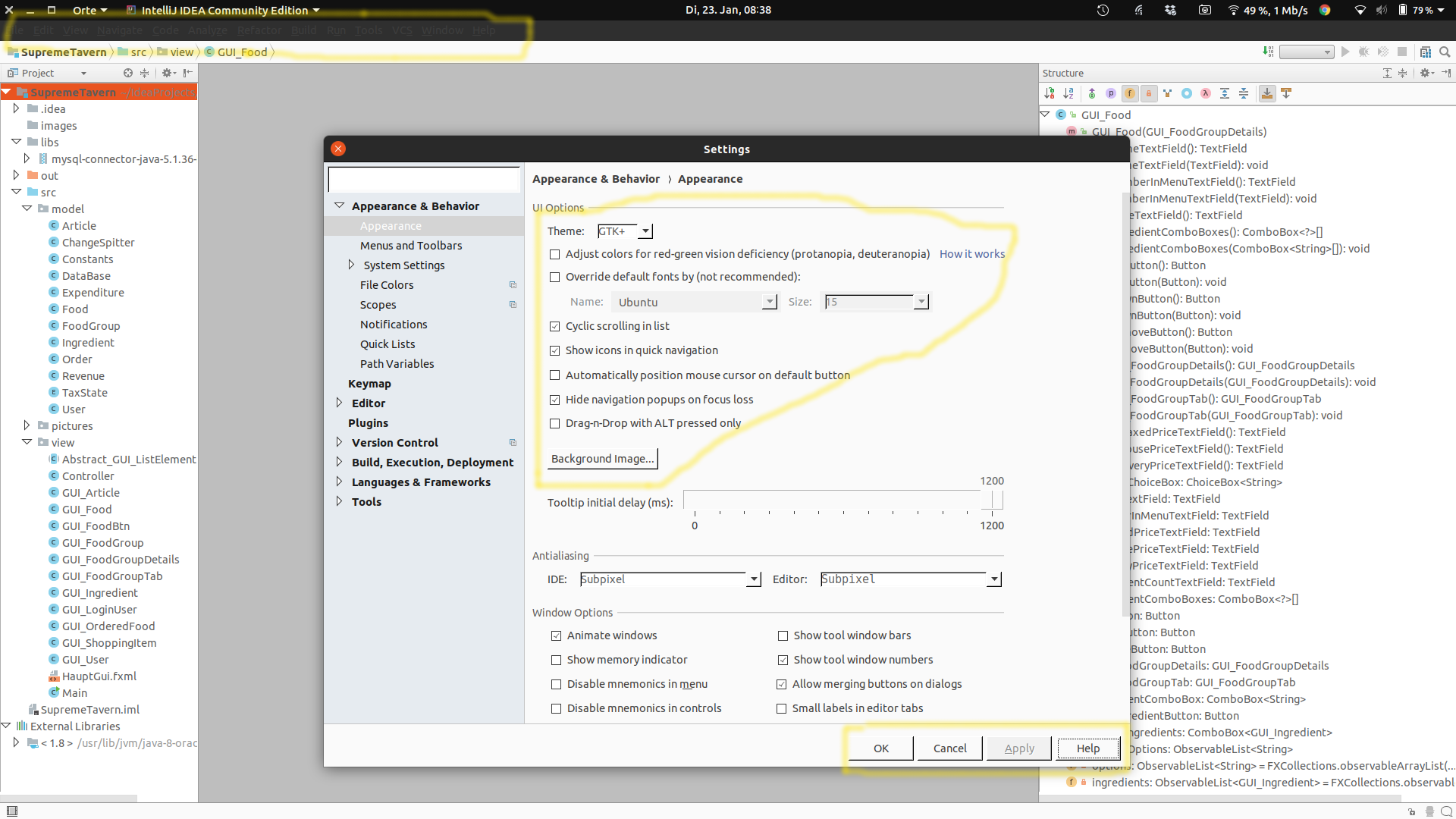 I think most of java swing theming information is taken from GTK2 themes.
GTK2 looks good in some places but unthemed in others: 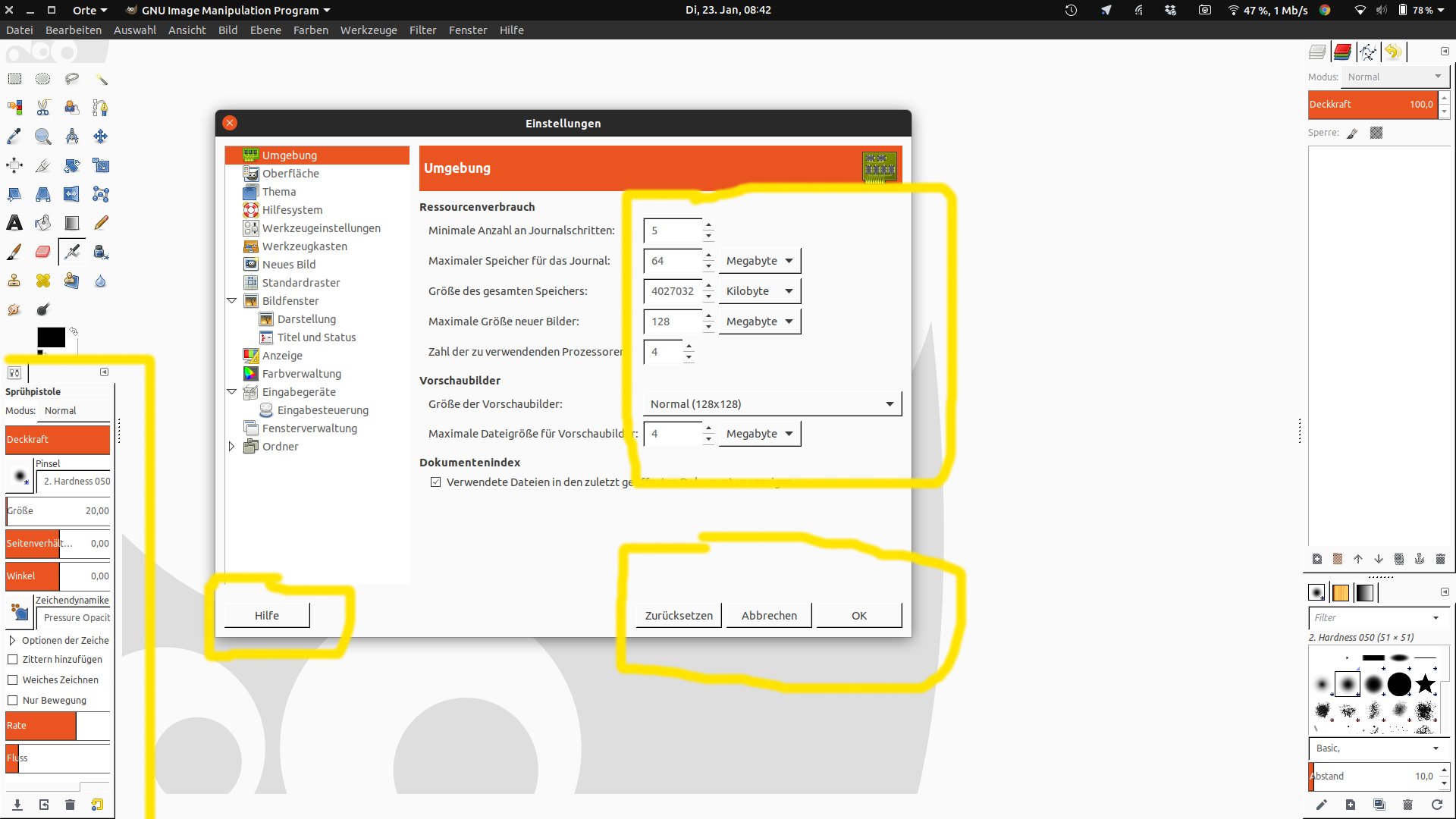 Sorry if you wrote somewhere else that GTK2 is work in progress anyways, just reported it here instead of github because I saw some discussion about “issues”. Shall I open that java swing/gtk2 issue on github too?

Best regards - really great work. 18.04 is going to be awesome

Hi @jasonflindt, thanks for testing it out

To me the power icon next to the battery just looks like a rip or glitch.

do you mean in the top right corner? If so, this is not part of the theme

Also when in the gnome session should these be the ubuntu orange ? I’m guessing it due to the shell theme.

in gnome-session everything goes back to the vanilla version of GNOME, only the ubuntu-session is customized.

I agree with that. We are still testing some colors though, to make this dark bars a little warmer. See here for example.

Yep . The top right corner .
The gnome session doesn’t go back to vanilla. It still runs the theme . I think when installing gnome session it run ambiance too.

It goes vanilla for gnome-shell

Ok . To be clear we are only concerned with the theme on the Ubuntu and not the gnome session.

It definetely should be used as inspiration for the new theme.